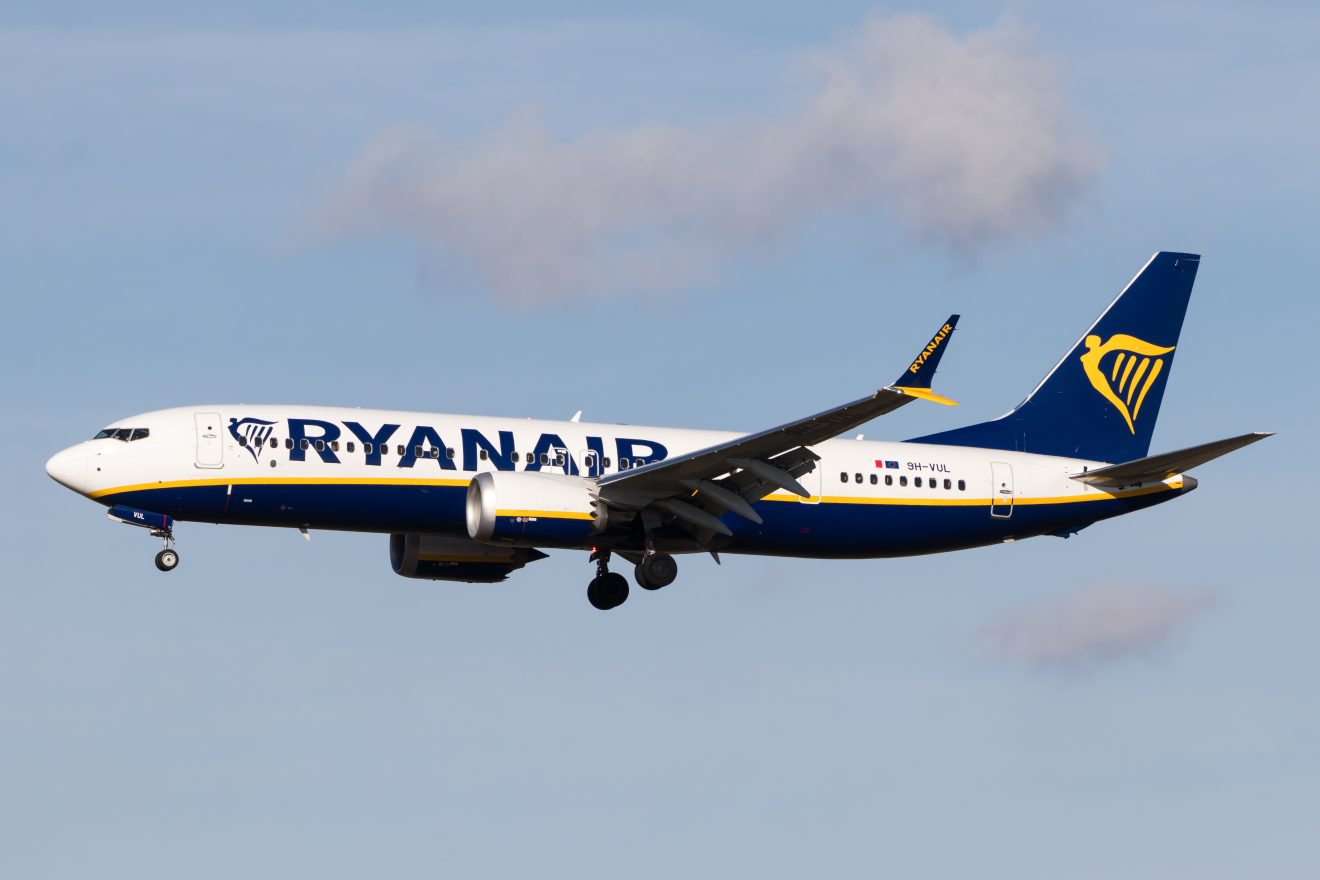 LONDON – Ryanair has partnered up with the Finnish Neste (not to be confused with the Swiss Nestlé) to create sustainable aviation fuel (also known as SAF).

Ryanair has opted to use 40% of their fuel to be SAF, while the rest is normal kerosine. This is their first step into their 0 emission policy for the future.

According to Ryanair, this transition would lead to a reduction of 60% in CO2 emissions. According to Thomas Fowler, Ryanair’s director of sustainability, SAF should become the norm for fuel choice by 2050.

“We look forward to growing our partnership with Neste as we work toward achieving our goal of operating 12.5 percent of Ryanair flights with sustainable aviation fuel by 2030,” he added.

“We’re excited to support Ryanair’s work towards its decarbonization goals by supplying our Neste MY Sustainable Aviation Fuel™.

“SAF is a key element in achieving aviation’s emission reduction goals. The aviation sector is now at a tipping point as demand increases, and policy proposals are on the table in the EU and UK to promote the demand and supply of SAF.

“Neste is leading the transformation to SAF and investing as we speak to increase global SAF production capacity to 1.5 million tons per annum in 2023.

“It is great to see Ryanair as the first short-haul carrier take our SAF at Amsterdam Airport Schiphol and we look forward to our joint journey towards a more sustainable future.”

Ryanair is going to do this as a test flight, for now, choosing Amsterdam as their “main airport” in the sense that they are going to be using this mix from Amsterdam Airport Schiphol.

The main reason Ryanair has chosen Amsterdam is that one of Neste’s refineries is at the Port of Rotterdam, making this operation a lot easier.

While they are the first short-haul airline that is going to be using SAF out of Schiphol, they are certainly not the first to do so, as KLM has already begun using SAF for their planes, albeit 0.5%, a lot less than what Ryanair will be using.

Their big use of 40% SAF will have a very big impact on the environment, as SAF is being produced from recycled materials, such as used cooking oil.

For the production of SAF, no fossil fuel nor any greenhouse gasses should be used, making the entire process of refining it very sustainable.

However, in the modern world, nothing is free of carbon emissions, be it directly or indirectly, as long as we are using fossil fuel-based factories, farms, or any other activity in our supply chain which emits fossil fuels.

It is up to us, however, to reduce everything to a maximum low of 0% before around 2050.

Since it is Ryanair taking a big step into the innovation of a clean future where our planes would be using carbonless and emissionless planes, they could be seen as a role model for other airlines to adopt SAF in the near future, which would put great emphasis and pressure on them to do it while still looking for even better and more sustainable solutions for in the future, such as the at the TU Delft developed Flying V plane, in collaboration with KLM, or the hydrogen-based planes which are being developed by Airbus.

Until then, SAF will be our main temporary solution until any of these ideas come to fruition.

This move might also pressure KLM to use more SAF in their planes, as they are also based at Schiphol and also the biggest operator.