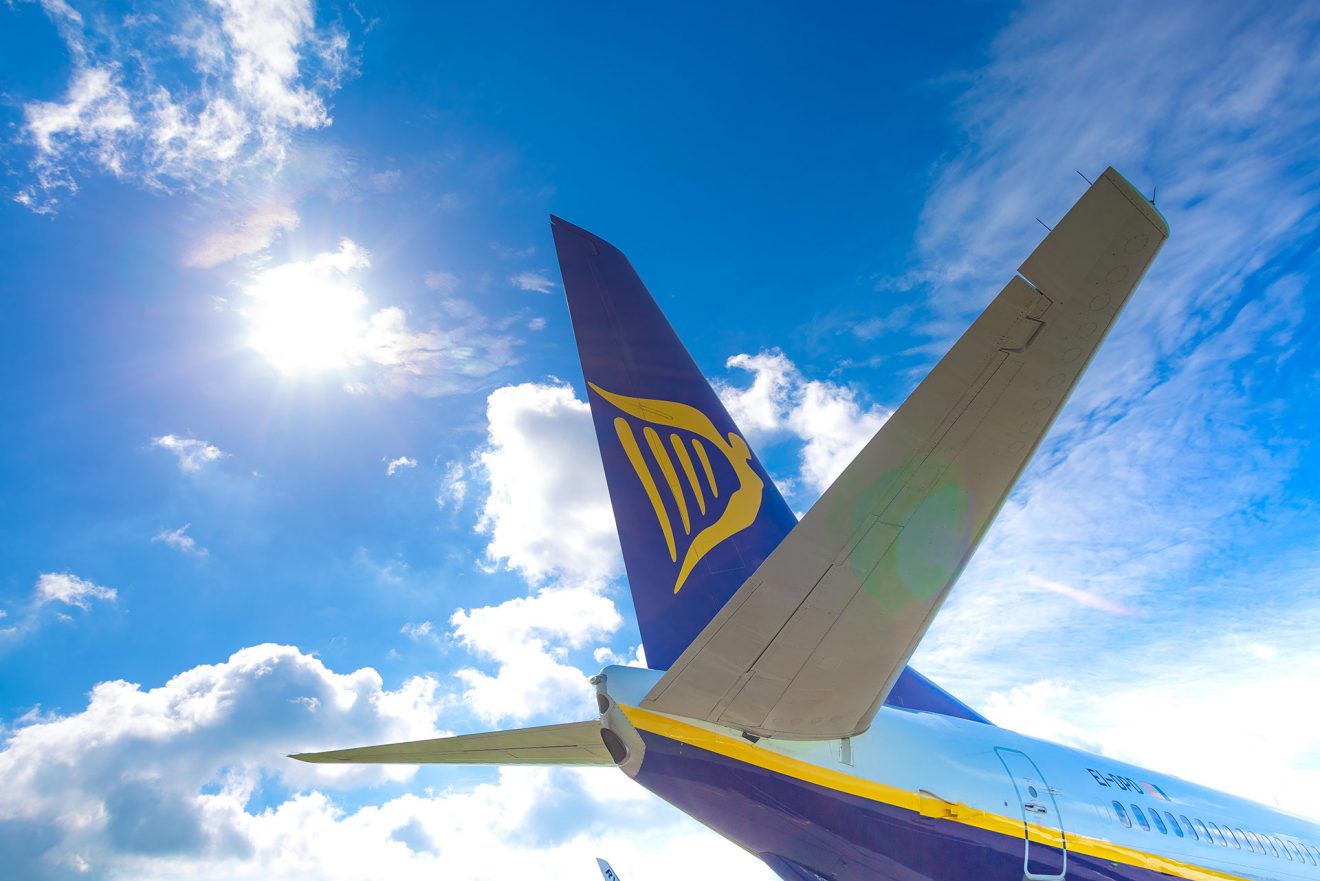 Tropic addition to the winter program

With Ryanair settling up for its Winter 2022/2023 program, the announcement of a new destination doesn’t come as a shock. The latest addition is the Jordanian city of Aqaba.

In celebration of the new route announcement, Ryanair is hosting a limited-time seat sale, with fares selling from €19.99 on the flights between October 2022 and January 2023.

Ryanair Chief Commercial Officer, Jason McGuinness, said the following in the announcement: “As Europe’s leading airline, Ryanair is delighted to add this new route to Aqaba to its winter 2022 Brussels-Charleroi schedule, which now includes a total of 90 routes in 28 countries.

To enable our customers and visitors to book their winter getaway at the lowest fares possible, we are launching a seat sale with fares available from just €19.99 for travel between October 2022 and January 2023, which must be reserved before Thursday, September 15. As these great fares will sell out quickly, customers should log on to www.ryanair.com to avoid missing out.”

In early June, Ryanair revealed their massive winter program, ranging from multiple Irish airports, and in a later announcement, a massive winter expansion from their Newcastle (NCL) base as well.

In addition to the carrier’s previous 170 routes, they are adding another seven routes from Irish gateways – these being;

The Ryanair Winter Program will operate across 90 bases with over 2,500 routes to 36 European countries.

In addition to the massive Irish expansion, Ryanair has announced yet another expansion in the winter schedule, this one being record-setting.

With 2 Newcastle (NCL) based aircraft, 15 destinations and over 80 weekly flights, Ryanair is setting records on the expansion from Newcastle.

However, the winter expansion will also see multiple routes to European cities, like:

Although there are more people travelling as we exit the Covid-19 pandemic, Ryanair sees a potential travel recession as a threat to the airline’s winter recovery.

Chief Executive Officer (CEO) of Ryanair, Michael O’Leary, said to reporters of Bloomberg, that:- “You’d be crazy not to be worried about the looming recession,”, shortly after adding that a downturn surely would take out a part of the carrier’s competition

O’Leary later exclaimed his concerns about dented demand for next year, due to increased living costs. Also seen as a threat, are the delays in aircraft from Boeing. These are Ryanairs ever-growing fleet of Boeing 737-8200’s (MAX).

Yet, it is believed that the company will increase in passengers as more people may step down from the full-service rivals, maybe turning Ryanair even stronger as an airline.

Ryanair sees both great and bad in these months, with the great being massive expansions from bases, new routes such as Aqaba (AQJ), and last but not least, the fabric of new aircraft from Boeing to complete these routes on.

However, there are also bad things or more “threats” that Ryanair is currently eyeing. Such as – Decrease in demand and delays in deliveries from Boeing.

After A $386 Million Loss, Virgin Australia Is Bullish On Next 12 months
Jazeera Airways announces new route to China
Comment