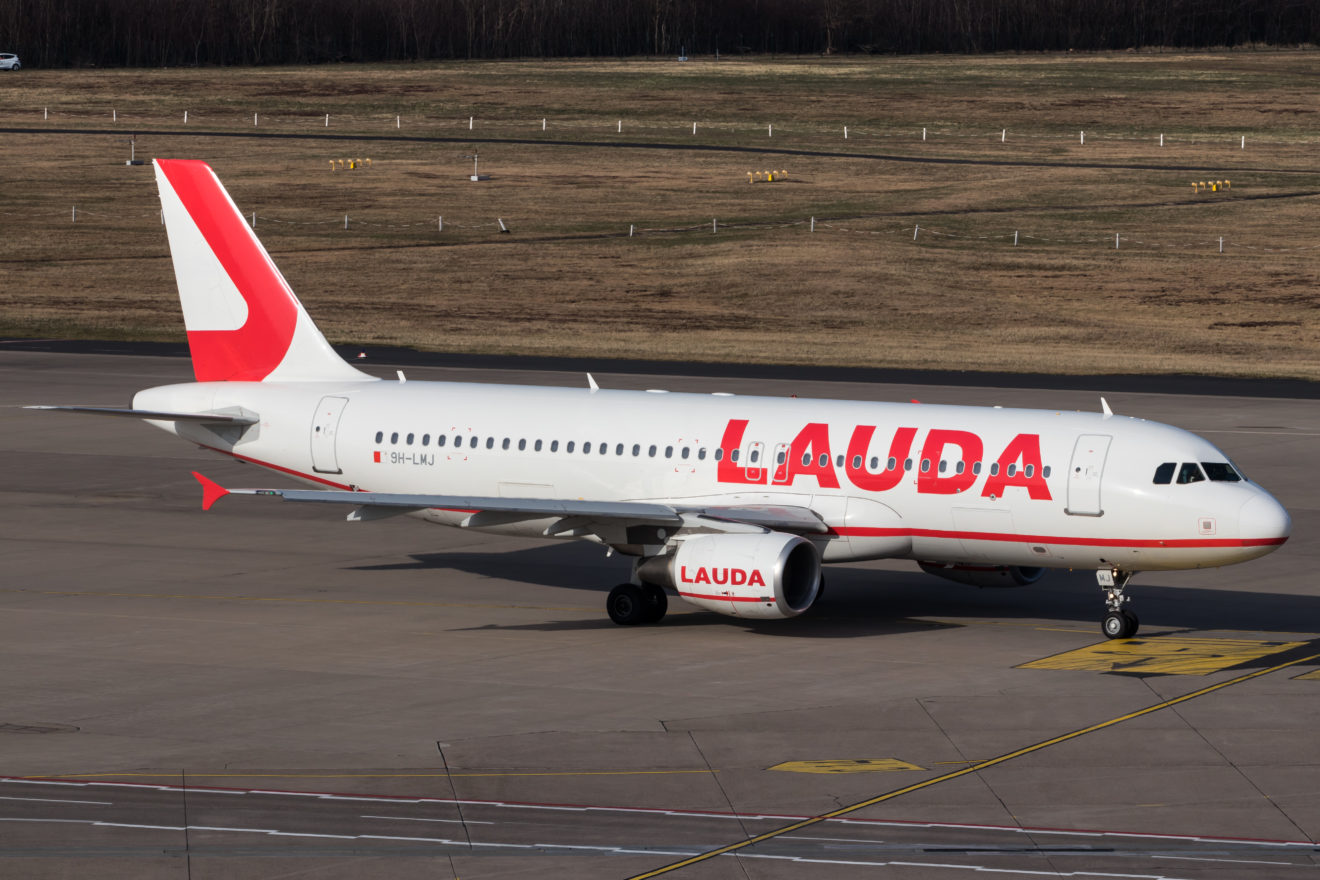 LONDON – Ryanair has renewed the leases on its Lauda Airbus A320 aircraft, whilst blasting Boeing for uncompetitive pricing of its 737 MAX aircraft.

The leases have now been renewed to 2028, which the airline believes will lock “in material rent savings, enhance operational efficiency and facilitate growth opportunities over the coming years”.

Ryanair stated that this decision was made due to “a recent review of B737NG op lease opportunities and Boeing’s failure to agree on competitive pricing on a new aircraft order”.

This element was announced in the airline’s Q122 results, which you can view via an article released earlier today on AviationSource.

A Blow to Boeing?

This is a blow to Boeing, as it means that, for now, they cannot continue with the successful relationship that they have had with the Irish low-cost carrier so far.

O’Leary has always been vocal when it comes to aircraft orders, and has been the case back in April when he said the following to Richard Quest on CNN:

“Airbus has had a more successful sales program in the last 2-3 years. They were first out with the NEO, and their order book is much more full than Boeing’s”.

“Boeing needs more orders, and they keep losing customers to Airbus, which is disappointing”.

“We are Boeing’s last remaining large customer in Europe. They lost Jet2 recently to Airbus, and it looks like the IAG 200-strong order for the MAX has been re-opened so it looks like they will go back to Airbus”.

Open To An Airbus Order for a 10% Discount…

In the interview, there was a conversation about whether the Ryanair Group would make an Airbus order.

O’Leary said that there have been “no serious discussions” on this and that he would consider it if the manufacturer gave him a 10% discount:

“We would [choose Airbus] if the price was right. We have never been able to get into a serious discussion with them. Airbus don’t ever trust that we would order Airbus aircraft from them”.

“I keep testing them and say, ‘Why don’t you give us a 10% discount?’ and then see what happens”.

Ryanair does have some Airbus aircraft through the acquisition of Lauda, but this is the largest indication yet into whether O’Leary would order more of them.

Is Ryanair Teasing Boeing With An Airbus Order?

The interview does come across as Ryanair teasing Boeing with an Airbus order ever so slightly.

It remains clear that O’Leary is probably wanting more than 200 MAX Gamechangers to expand and rejuvenate its fleet over the next few years.

With Ryanair expecting to grow by 10% of pre-pandemic levels, this is also the reason why it has received over 65 aircraft over the winter period from Boeing.

This would indicate that the airline is not far away from receiving its last aircraft, and decisions will probably be made about the future of the group’s fleet moving forward.

Either way, it’s interesting that Ryanair is going to stick with these Airbus aircraft, and it will be interesting to see what the landscape will hold for the airline order-wise in the future.