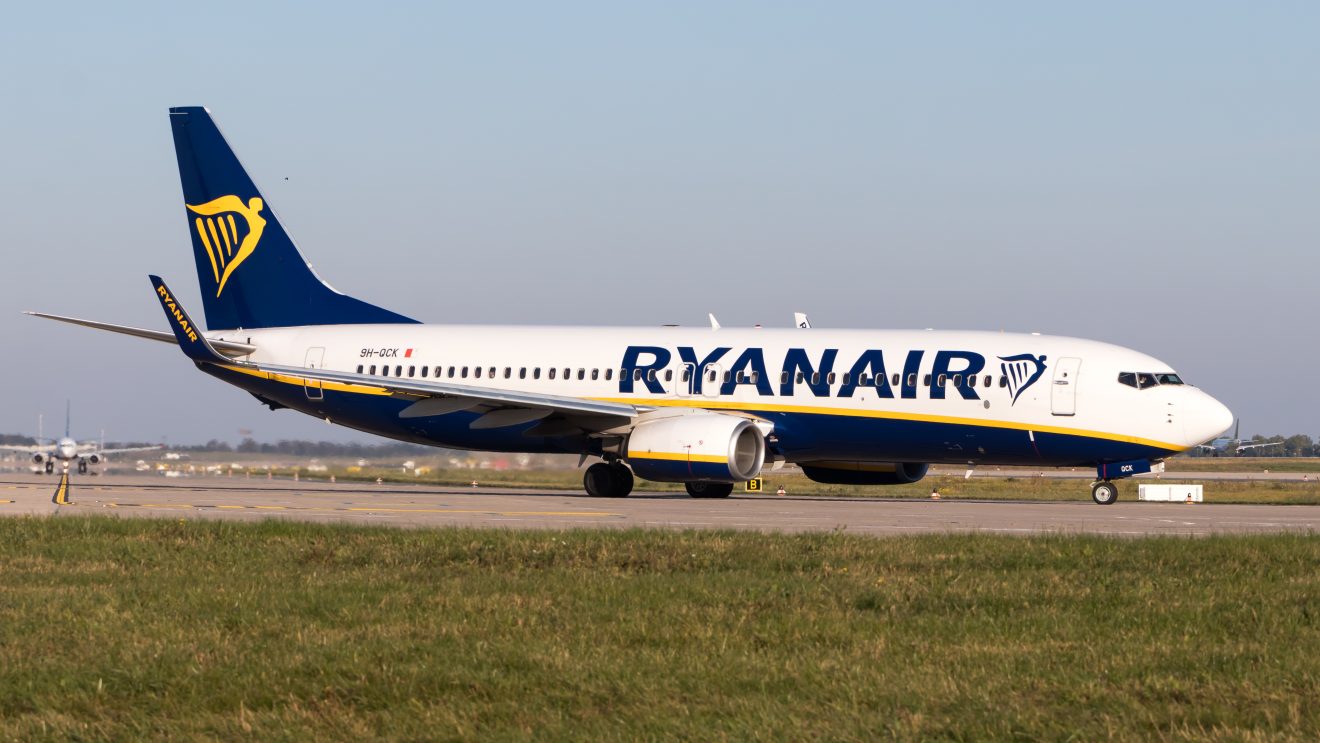 LONDON – Ryanair is mounting the pressure on TAP Air Portugal to free up more than the 18 take-off and landing slots at Lisbon Airport that are being unused currently.

The Irish low-cost carrier has doubled down saying that the European Commission’s decision to allow TAP to relinquish a low number of slots will result in the cancellation of 20 of its own routes this Summer from the airport.

The slots that were relinquished will see TAP receive around 3.2bn EUR in state aid.

“We call on the Portuguese government to free up those slots not used by TAP up until February to preserve routes, traffic, and jobs in Lisbon. With a reduced fleet and €3 billion in State aid, TAP cannot and will not use these slots this summer”, Ryanair said.

The European Commission believes that this deal “will not prejudice the company’s viability or position at Lisbon Airport”.

Ryanair are clearly wanting more slots relinquished by TAP Air Portugal, hence why it has appealed against the ruling from the Commission.

That seems to be the only issue from Ryanair, which is quantity, as opposed to the quality of the ruling.

The ruling also states that Portugal must commit to not reacquire the slots back as well as if there is a stalemate for who wins the slots, TAP gets to pick who it goes to.

TAP would of course be unlikely to give this to Ryanair as a result of Michael O’Leary’s continued battle against legacy carriers in the last few years.