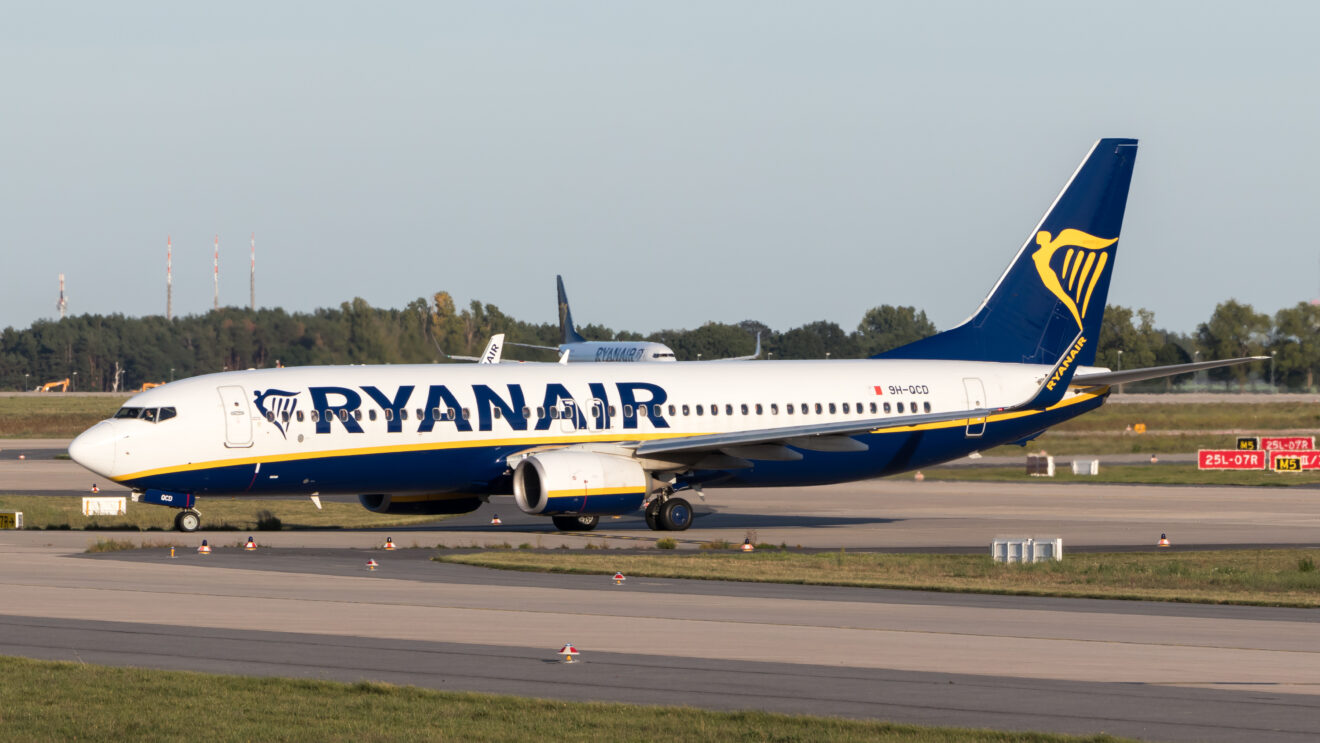 LONDON – Ryanair (FR, Dublin Int’l) announced it would close its Athens Int’l base and reduce its network out of the Greek capital during the 2022/23 winter season, citing what it called an “inexplicable failure” of the Greek government to reduce ” non-competitive” airport charges.

“Athens airport is a great example of how the Greek government and the high-cost German ownership failed to contribute to the Greek people and economy,” Chief Executive Eddie Wilson said, citing Croatia, Ireland, and Portugal as examples of countries that have reduced fees and charges in the wake of the pandemic to spur recovery.

Fraport Greece – a joint venture in which the German Fraport AG controls a 73.4% stake – is the concessionaire of 14 Greek airports but does not operate nor hold a stake in Athens airport.

As of the first week of September, Ryanair is operating 70 weekly flights to 20 flights destinations out of Athens.

Ryanair is the third largest airline in terms of scheduled weekly capacity, with a market share of 6.3%, behind Aegean Airlines and SKY Express (Greece).

The LCC’s market share on international routes is 7.5%, just behind Aegean Airlines. However, the market share is driven by Ryanair’s seasonal network to the Greek islands. At Athens airport alone, LCC has a market share of 3.7%.

Ryanair also has bases at Chania and Thessaloniki airports, both operated by Fraport Greece.

This represents a major blow for Athens, especially with Ryanair operating a lot of flights out of the airport every week. Fraport will now have to find another carrier to fill that void.

For Ryanair, they are now placing their assets elsewhere, more notably in Newcastle, in the UK.

The airline will operate 6 new routes. The airline’s flight schedule will see routes operated to holiday destinations, including the Canary Islands, Málaga, and Alicante, but also to European cities such as Krakow, Poland

With the base of two aircraft, the airline is representing an investment of over $200m and 60 direct local jobs. Ryanair’s winter schedule will deliver the following:

With the extension of their winter schedule, Ryanair shows their desire to grow their business in Newcastle. The airline put itself through the competition at the airport and was able to step back into the market after two years with low traffic.

It remains clear that Ryanair isn’t going to be at a disadvantage from making a move like this, especially if it means making money in different areas instead.

With the low-cost carrier tipped to grow during the recession, it’s decisions like this that back that point up. As soon as it stops making money, pull out.

And that, of course, is down to the overall unique structure of Ryanair and its ability to perform well in times of crisis.