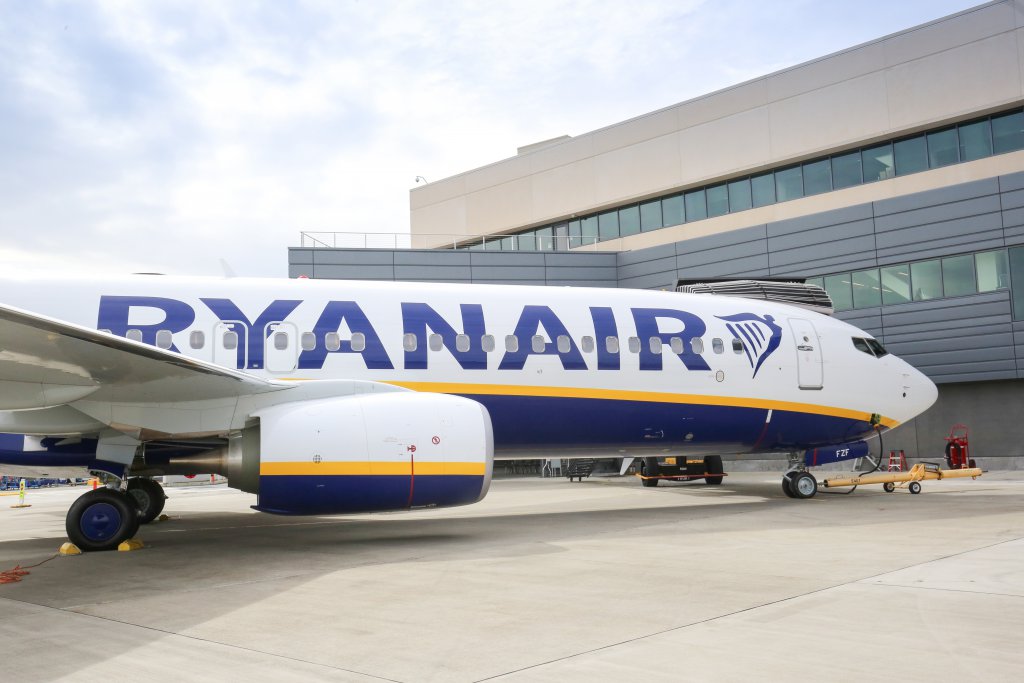 LONDON – Ryanair CEO Michael O’Leary has told BBC Radio 4 that the era of cheap flights and the €10 ticket is over.

Speaking on BBC Radio 4’s Today program, Mr O’Leary said that the toll of rising fuel costs has not only hit consumers hard in the back pocket, but it has also effectively brought about the demise of cheap airline tickets.

According to the Ryanair CEO, the airline’s average fare would rise as a result – from around €40 last year to roughly €50 over the next five years. “There’s no doubt that at the lower end of the marketplace, our really cheap promotional fares – the one-euro fares, the €0.99 fares, even the €9.99 fares – I think you will not see those fares for the next number of years,” he told the BBC.

Despite the spiralling cost of living, O’Leary believes that consumers will continue to seek out lower-cost air fare options, as opposed to cutting back on air travel, saying:

“We think people will continue to fly frequently. But I think people are going to become much more price sensitive and therefore my view of life is that people will trade down in their many millions.”

The rise of low-cost carriers and the plethora of cheap flights and air ticket deals which have typified the past few decades given rise to an increase in travel movements, with many people opting to take short trips abroad, taking advantage of the low fares.

The airline industry and air travel sector has seen pressure brought to bear on them as aviation becomes a major contributor to global CO2 emissions.

This has given rise to ‘new generation’ aircraft operating more fuel-efficient engines, and the progressive move to the development and cutover to Sustainable Aviation Fuel (SAF) for airline operations.

In spite of this, O’Leary said that the present focus on reducing emissions from air travel was “misplaced” and asserted that road transport and shipping were relatively greater contributors to global emissions.

Notwithstanding Mr O’Leary’s observations regarding the death of cheap flights and ultra low-cost fares, Ryanair has just announced that as of 11 August, the airline is offering ‘rescue fares’ from £39.99 to key holiday routes to accommodate British families affected by the Wizz Air cuts at Cardiff Airport.

According to the airline, UK families booked to fly on now-cancelled flights from Cardiff to European holiday destinations can travel on one of Ryanair’s flights to the likes of Tenerife, Alicante and Faro from only £39.99.

These low rescue fares are on sale now on the Ryanair.com website, for travel until the end of October, but must be booked by midnight 15 August.

With respect to the fare decision, Ryanair’s Dara Brady said:

“While Wizz Air is cutting flights to top European destinations such as Faro and Tenerife, Ryanair continues to operate a full schedule with over 3,000 daily flights and we are ready to accommodate the holiday needs of families flying from Cardiff who have been affected by these Wizz Air disruptions.”

“UK families can book safe in the knowledge that Ryanair will fly them to/from their much-deserved holiday to enjoy some time with family and friends. These flights are available from only £39.99 until midnight 15th August – so act fast and head over to Ryanair.com to book now.”