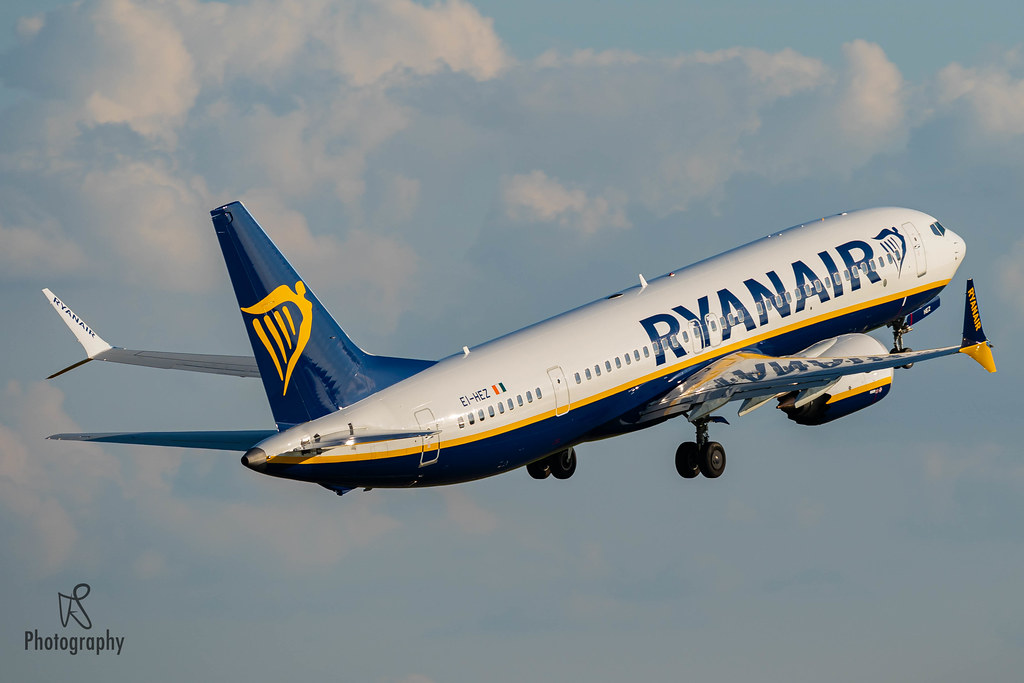 Two Lockheed Martin F-16 fighters of the Portuguese Quick Response Force were scrambled by ATC to intercept the jet. The incident took place on January 8th.

As the aircraft overflew Portuguese airspace it lost contact with Air Traffic Control. Following that two fighters from the Monte Real Air Base were sent to meet the plane.

Once they leveled off with the plane, they were able to re-establish communication and verify that there was no incident taking place.

This was the first intervention by NATO aircraft in 2022, following last year’s 370 interventions over Europe.