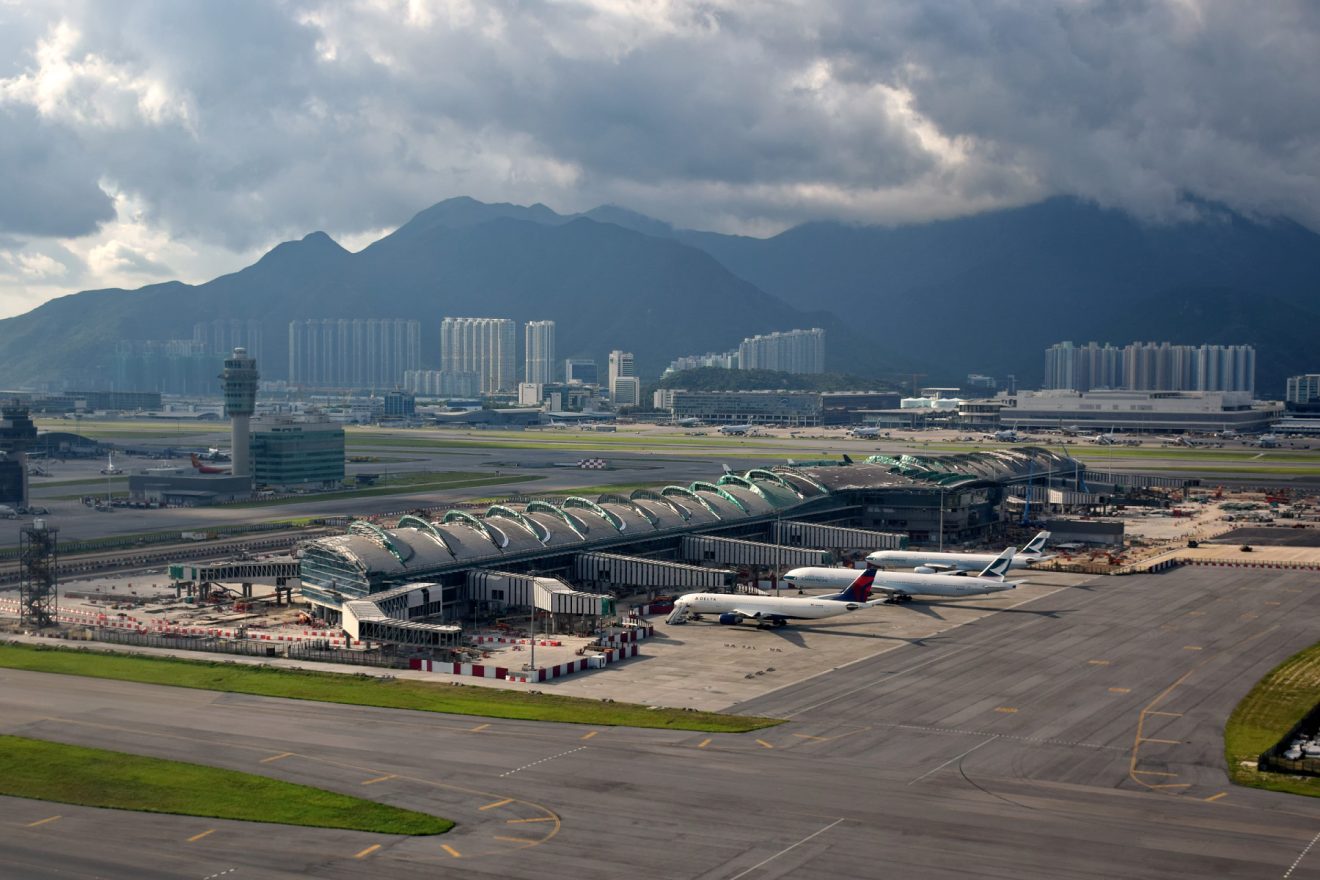 LONDON – Whilst most of mainland China, Shanghai to name one, remain under strict lockdown in a recent turn of events, Hong Kong has announced a step back from its zero covid policy.

Banks, businesses, and those who rely on face-to-face business seemed to welcome this improvement with mildly enthusiastic reactions.

The entry rules to the once-independent Hong Kong are as unpredictable as Beijing’s decision-making.

Michael Mak, who is the vice-chairman of the Dutch chamber of commerce in Hong Kong comments:

“For businesspeople, unpredictability is the worst thing. Even if you have complied with the rules, there’s no guarantee that you can travel at all’’.

Moreover, regardless of the relaxation of the rules, the message that businesses and airlines are giving to Hong Kong remains clear: do more.

The latest relaxation in travel regulations, although not much, is an early sign that Hong Kong may soon be in a position to reopen to travelers without the hurdle of quarantine and excessive testing regimes. Industry analysts predict that the continuation of these rules will put Hong Kong in an even less favorable strategic and financial position as more and more competing financial regional hubs like Singapore reopen to vaccinated travellers without testing.

Those who currently wish to travel to Hong Kong are subject to testing and hotel isolation.

“To have to have someone in quarantine for seven days on a business trip simply isn’t really financially viable,” said George Cautherley, vice chairman of the International Chamber of Commerce in Hong Kong.

“Frankly, this move, I think will have minimal effect on helping the business community really generate international business for Hong Kong.” Cautherley’s commentary suggests the overall dissatisfaction with new rules.

What rules are changing?

As of the first of May, Hong Kong will reduce the number of days an airline is suspended from landing at Hong Kong International if the airline brings more than 3 positive cases.

The current suspension time was 7 days for every 3 positive cases. Airlines Ethiopian Airlines and British Airways have faced up to 15 to 30 days of suspension at a time.

This would result in the airlines having to refund precious revenue in already unstable financial times. The new threshold is now 5 cases or more and the airline’s suspension will only last 5 days.

This circuit breaker mechanism has been heavily criticized by business and airline groups and brought many airlines to suspend Hong Kong flights altogether.

Moreover, many European airlines regardless of the relaxation rules are not flying to Hong Kong as that would require crossing Russia’s air space which EU carriers are banned from.

David Graham, executive director of the British Chamber of Commerce in the city, said the changes coming next month are welcome developments, but the flight-suspension policy remains a major concern.

“The mechanism, even as amended, will continue to result in difficult logistical issues for both airlines and passengers,” he said.

“Accordingly, we continue to request the government to move towards the removal of the mechanism in its entirety as soon as possible.”

In response, Hong Kong’s Chief Executive Carrie Lam retaliated that no further changes will be made to the existing policy and no plans have been laid out for the long-term strategy.

Flag carrier Cathay Pacific Airways has reserved no criticism for mild changes in travel regulations and has enthusiastically started to revise its schedule to put on more flights.

Many local airlines are wary after previous easing measures tend to be short-lived, according to workers who know the way Hong Kong policy makers work.