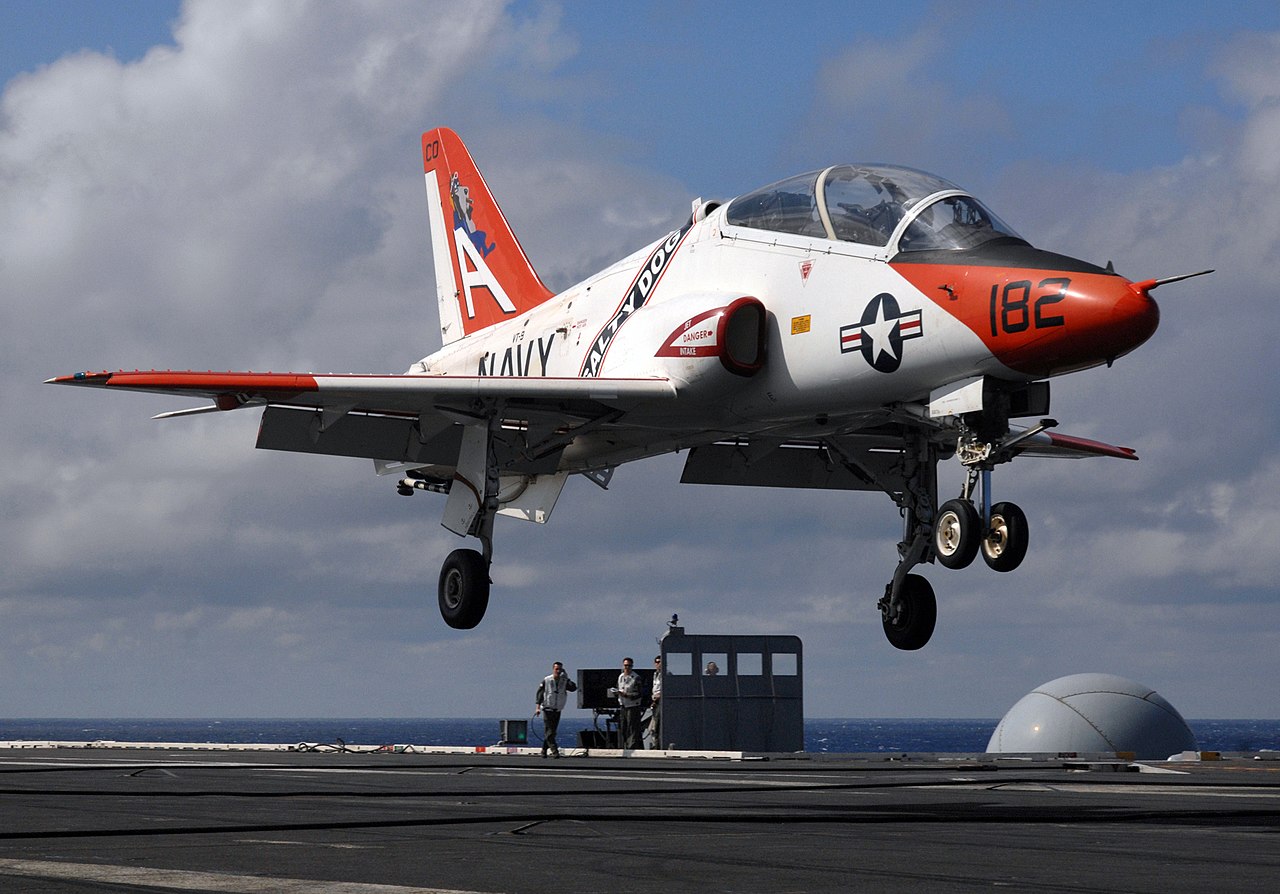 LONDON – Engine manufacturer Rolls-Royce has been awarded a contract by the US Department of Defence valued at over $1.8 billion over 5 years, to service engines for US Navy and Marine Corps aircraft.

The contracts show the continued confidence placed in Rolls-Royce and its defense services arm, which support a number of both US and allied military fleets around the world.

Adam Riddle, Rolls-Royce, President, Defense Services, said, “We are committed to providing the best engine service possible for our customers, and we are laser focused on ensuring their aircraft are mission ready.”

“We appreciate this vote of confidence from the U.S. Department of Defense as we continue to support our brave men and women in uniform.”

One of the service contracts involves the depot-level maintenance and logistics support for over 200 Rolls-Royce F405 engines that power US Navy T-45 flight trainer aircraft.

The contract will provide engines as needed to facilitate training of Naval and Marine aviators. The work will be performed primarily at Naval Air Stations in Meridian, Mississippi, and Kingsville, Texas. This contract is valued at up to $1.013 billion, spanning five years.

The other contract includes depot-level engine repair services for Rolls-Royce AE 2100D3 turboprop engines powering the C-130J and KC-130J transport airport aircraft flown by the US Marine Corps and the government of Kuwait.

This contract is valued at $854 million over the next five years. The maintenance work will be performed at multiple sites in the US, Canada and Portugal.

Rolls-Royce coverage of US air assets

All branches of the US. armed forces fly aircraft equipped with Rolls-Royce engines. Not only does this include the T-45 jet trainers and C-130 / C-130J transports, but also includes the V-22 tiltrotor aircraft, and Global Hawk and Triton high-altitude unmanned aircraft.

In addition to its air asset support, Rolls-Royce also provides engines, propellers and other equipment for Navy ships and Army vehicles. Rolls-Royce employs 5,000 people across the U.S. and has invested over $1 billion in new regional manufacturing, assembly and test facilities in America since 2015, providing state of the art advanced capabilities.