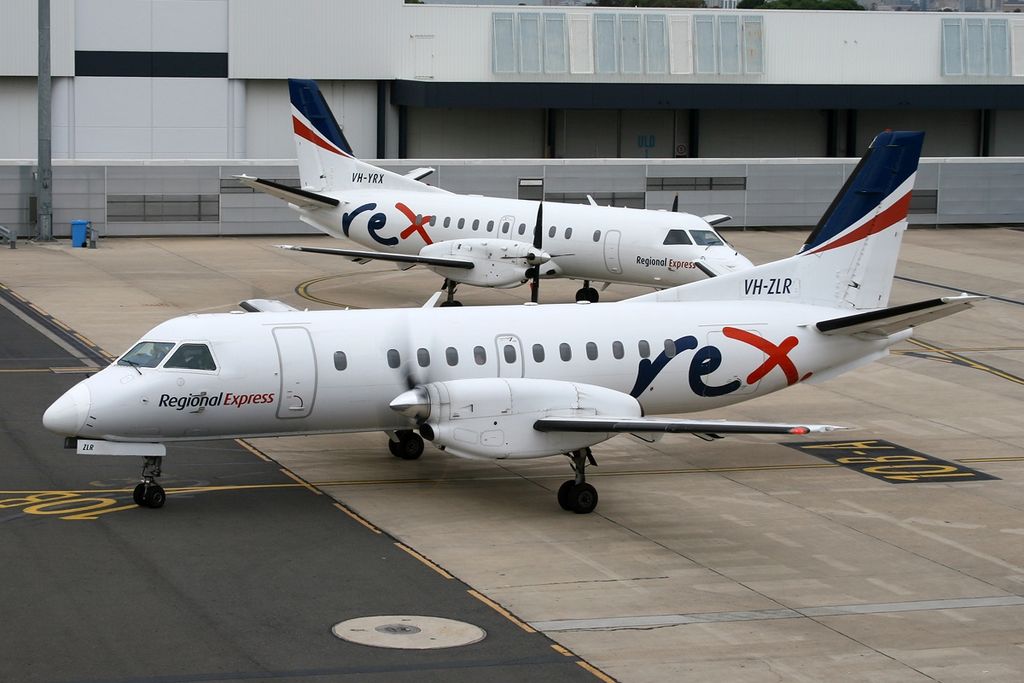 The pairing will operate under the auspices of the Dovetail brand and will develop and certify the conversion to zero-emission electric powerplants onto legacy aircraft.

The conversions will focus on the regional and general aviation markets.

Dovetail was formed in 2021 by Sydney Aviation Holdings, owners of Sydney Seaplanes and Dante Aeronautical, a start-up pioneering disruptive electric aviation concepts with a presence both in Spain and Australia.

Sydney Aviation Holdings CEO, Aaron Shaw, said: “We are incredibly excited to collaborate with Rex Airlines and Dante Aeronautical on an initiative that promises to put Australia firmly on the map as a global leader in the conversion, certification, and maintenance of electric aircraft.”

“For the first commercial electric flight to occur on such a historically important aviation site as Rose Bay just adds to our enthusiasm for this groundbreaking project.”

Rex Airlines are to provide a test bed aircraft for the conversion project and will extend engineering expertise, technical assistance, maintenance, repair, and overhaul (MRO) support to the project.

John Sharp, Deputy Chairman of Rex Airlines, said: “Rex is both proud and excited to be at the forefront of developments in sustainable regional aviation and helping our national efforts in achieving the target of net zero emissions by 2050.”

“Regional airlines operating short sectors as well as seaplanes and training aircraft will be the early adopters of electric battery propulsion.”

“Australia, with its very high utilization of regional aviation and a large number of aircraft capable of conversion, is a perfect incubator for the electric aviation industry.”

Speaking on the new partnership with Dovetail, Mr. Sharp said:

“We are delighted to partner with Sydney Seaplanes and Dante Aeronautical in Dovetail Electric Aviation and to lend our aviation and engineering expertise to advance its progress, while also accelerating Rex’s journey to a zero emissions future.”

“Dovetail promises to deliver the holy grail in aviation: true sustainability; lower maintenance and operating costs and also less waste as a function of the reuse of existing aircraft.”

Once certification approvals are in place, Dovetail will open conversion centers in Australia, Europe, and Singapore, with the United States and the Middle East also under consideration.

Mr. Shaw commented: “Our vision is to lead regional aviation across the world into an exciting, new sustainable era before leveraging the IP, approvals, and facilities we establish into larger aircraft and longer flights as improvements in electric propulsion technology enable.”

“The addressable market is huge. We estimate that in the global small commuter fleet alone, there are more than 11,000 nine to nineteen seat aircraft that are currently capable of being retro-fitted, which represents a US$15bn market,” said David Doral, founder of Dante Aeronautical.

A big step forward for regionals

The sheer number of turboprop aircraft in daily use across the globe means a significant market for the operation and a significant move towards sustainable aviation practice.

Dovetail expects to achieve certification for converted aircraft within four years, compared with more than eight to ten years for clean sheet electric aircraft, and at a fraction of the certification costs.

Aircraft will be converted using MagniX engines for which Dovetail is the exclusive distributor in Australia, New Zealand, the South Pacific, and Mediterranean Europe. Converted aircraft will be 30-40% quieter than their donor planes and will enjoy reduced operating costs of around 40%.