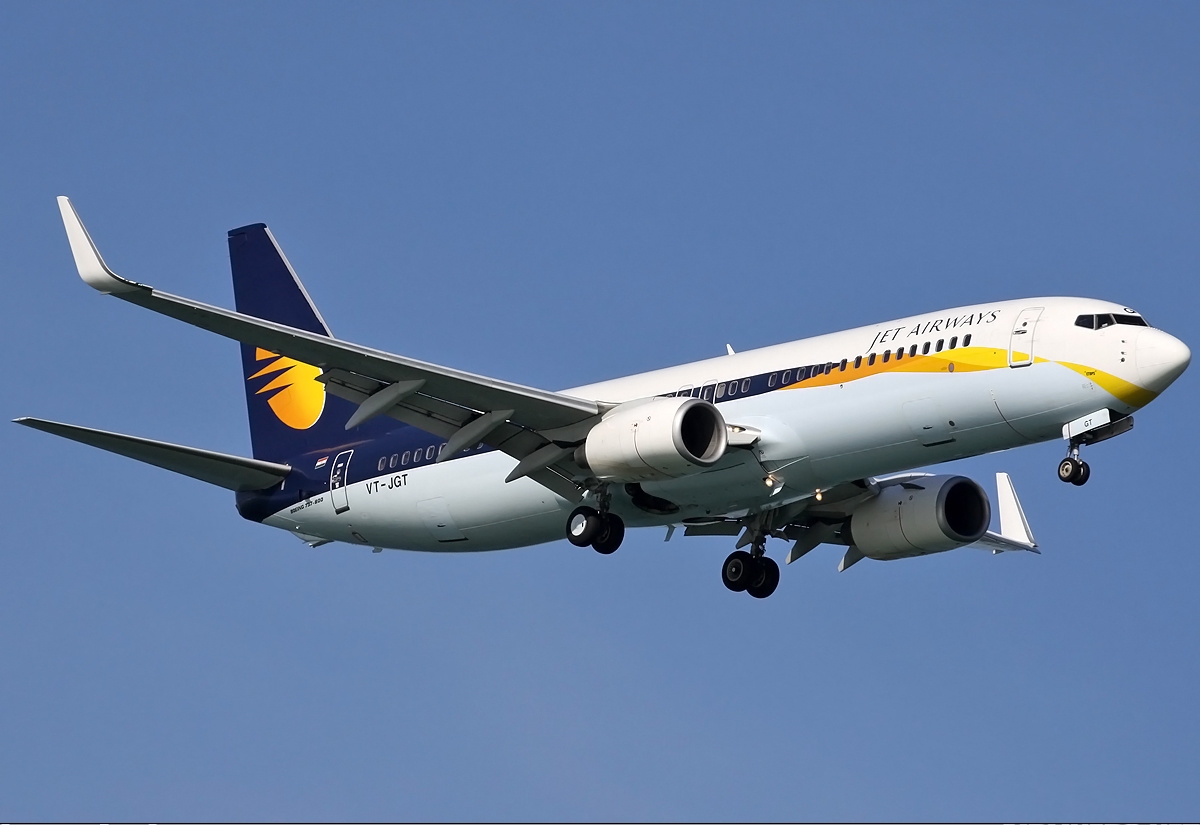 There were touts of the relaunch following the demise of the airline, but it seems that this year things become materialized.

Exactly 29 years ago when the airline launched, a Jet Airways 737-800 was seen conducting test flights on May 5, 2022, from Rajiv Gandhi International Airport in Hyderabad (HYD).

This signals a positive note that the airline is set to return to service.

The aircraft used for testing is the VT-SXE. This airframe will be temporarily based at Delhi Airport according to the airline’s CEO. This is to secure the airline’s AOC.

The airline’s new CEO Sanjiv Kapoor stated that “A very emotional moment for all the wonderful folks who have been working hard to get Jet back in the skies.”

VT-SXE was airborne for at least 1 hour and 38 minutes.

During the certification period, the re-launched airline has to undergo a minimum of five test flight sectors on selected routes with a total duration of fewer than 10 hours.

These route proving flights will be monitored by the Directorate General of Civil Aviation’s (DGCA) certification team, and a few people from the airline on the test flights, and are to be completed within two to three days.

After these procedures are completed, the Air Operator Certificate can be issued to the airline.

Kapoor aims to restart operations in the third quarter of 2022 (July-September) in a form of a full-service airline and is confident that it could compete with low-cost airlines. The airline will restore its flight code of 9W.

Kapoor, a CEO with many years of experience has served in key positions in SpiceJet and Vistara. Jet Air also took the former Chief Executive Officer, SriLankan Airlines, Vipula Gunatilleka as its Chief Financial Officer in March.

The new owner has ambitious plans in terms of its fleet strategy. The airline plans to buy at least 100 narrowbodies consisting of Airbus and Boeing.

During the peak of its operations in 2008,  the airline was the only Indian carrier to fly a daily flight on the Mumbai-Shanghai-San Francisco route.

The airline expanded rapidly and launched its European hub in Brussels.

This is to help connect the Indian market onwards to US and Canada. In the same year of 2007, Etihad bought 24% of its stake for approximately $379 million.

The relaunch of Jet Airways is expected to shake up the Indian market.

With many new developments in the industries such as Tata Sons acquiring Air India, and meanwhile, the new low-cost start-up Akasa Air is preparing for launch this summertime. Will the Indian market face an overcapacity issue?

FAA Plans To Keep Florida Air Traffic Well Equipped to Avoid Any Spiralling Over Summer 2022 Season
Is The Pandemic Over for Korean Air?
Comment