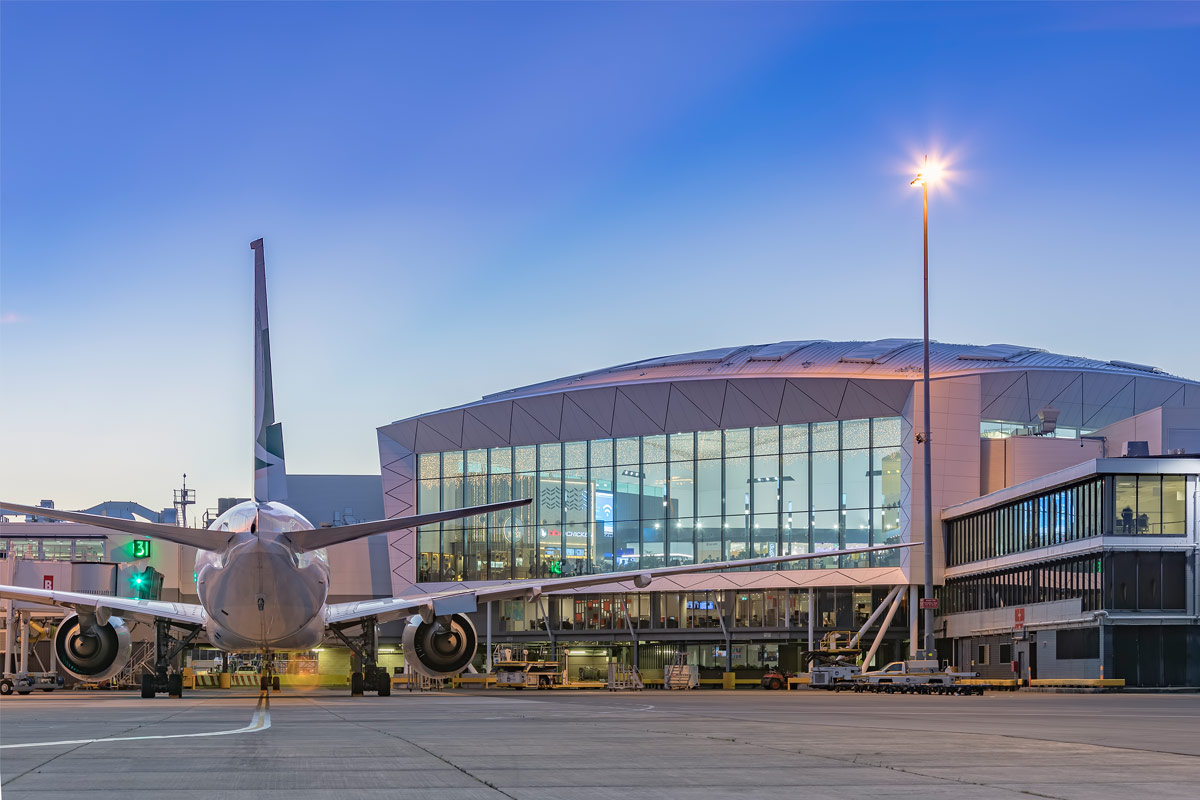 LONDON – According to data from RadarBox.com, Sydney Airport’s movements on a seven-day rolling average have increased by over 300%.

The airport has been heavily affected by the COVID-19 pandemic in the last two years, with the Summer 2022 season offering a much-needed rebound.

Without further ado, let’s get into the numbers…

Data from September 10-17 shows that 747 movements have been recorded at the airport, which is a 375.8% increase compared to the same period last year.

However, this number doesn’t reflect reaching recovery at this point, as 983 movements are the magic number for the airport to achieve in order to have recovered from COVID-19.

Below is a list of the movement statistics from the last four weeks:

What we do know from this data is that the increases have been in the high 300s for percentage, which shows exactly the level of growth over the last month or so.

The airport has had a busy summer period, with them welcoming new airlines or elements into the airport in recent months.

Back in July, it was announced that Cebu Pacific would return to the airport after a three-year hiatus.

This signals that travel is recovering, a much-awaited phenomenon for the airline to hear after flying domestic routes.

The ‘re-expansion’ of its international Asia Pacific route to Australia commenced on the 1st of July. This great news follows the further relaxation of border restrictions between Australia and the Philippines.

The airline will fly between the two cities of Manila and Sydney thrice weekly on Monday, Wednesday, and Friday. The flight to Sydney bears flight number 5J39, which leaves Manila at 11:20 PM and lands at Sydney Kingsford Smith at 9:50 on the following day.

Last month, Qantas announced that it would be opening up a new pilot training center, which will provide training for up to 4,500 new and current Qantas and Jetstar pilots and cabin crew each year from early 2024.

The proposed center will house up to 8 full motion flight training simulators, which will cover training for the new Airbus A350 and A320 family aircraft ordered by Qantas as part of their Project Sunrise initiative.

The facility will also cover simulator and ground training for Qantas and Jetstar domestic aircrew renewals and will be equipped with fixed flight training devices, emergency procedures equipment with aircraft cabin mock-ups, and classroom and training facilities.

After that, AirAsia announced at the end of last month that it will fly four weekly flights between Sydney and Bangkok (Suvarnabhumi) with flights starting on December 2 later this year.

This latest service to Thailand will beef up the airport’s network of more than 30 destinations in Asia, which will provide passengers greater convenience and an opportunity to take advantage of Thai Air Asia X’s low and competitive fare.

The airline’s move will also benefit from the busy travel period leading up to the Christmas holidays as it expected, like many other carriers, to see the demand for people to travel to relatives once again for the festive period after two years of COVID-19 travel restrictions in the continent.

Signifying how much-needed this connection was, both the inaugural inbound and outbound services were fully booked across all cabin variants.

Not only this, but many Australian businesses have operations in the city of Bengaluru, so on top of the usual leisure travelers, the new route from Qantas is also expected to see many business travelers as well.

Bengaluru may not be the only stop for travelers on that route to India, as in line with Qantas’ codeshare partnership with the Indian LCC, IndiGo, will enable customers to connect to up to 11 other destinations across India.

Those 11 include the major cities of Mumbai, Goa, Kolkata, and Chennai.

Overall, the only way is up for Sydney Airport, and this will probably continue as we enter the busy Winter 2022/23 season in Australia.