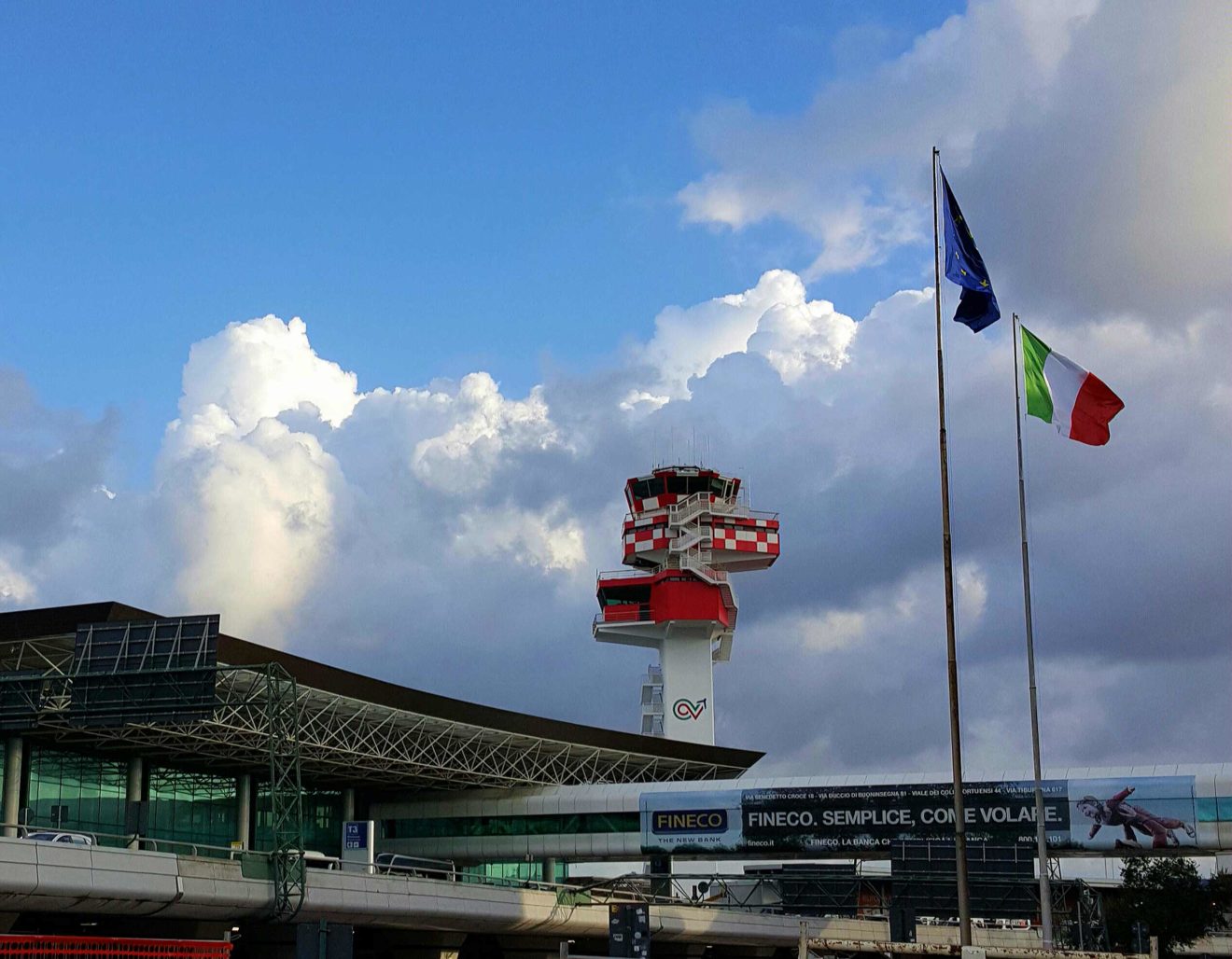 LONDON – According to data from RadarBox.com, Rome Fiumicino’s Airport Movement Statistics have increased by 41% compared to last year.

The airport has been experiencing strong growth in the wake of a busy Summer 2022 period, and tourism levels restoring itself to pre-pandemic levels.

Without further ado, let’s get into the numbers…

For August 13-20, the airport’s rolling seven-day average for movements was 714, which is an increase of 41.39% compared to the same period last year.

It is also better than 2020’s statistics which is recorded at 331 movements but still falls short of 2019’s recorded figure of 972 movements.

For this week, the number is expected to rise to 716, but is 38.49% better than 2021’s numbers, so the percentage increases are beginning to decrease.

Below is how the airport has performed in the last four weeks:

An uptick in Unique Services…

The airport has had two new carriers of note launch services out of the airport in recent months.

First, it’s WestJet with its service from Calgary.

Marking a major milestone for the Canadian travel sector, the new route is the first-ever connection between Calgary and Rome, as well as adding 43% extra European service capacity from Calgary with WestJet.

The service will be operated once per week on Saturday for the outbound and Sunday as the return initially but will increase to three times per week during peak season.

The second is with Australian carrier Qantas.

The flight to Rome took off on the 25th of June, 2022. This historical flight took off after the announcement that Qantas would open two new destinations from Perth to Jakarta and Perth to Johannesburg.

It looks like Qantas is placing more significance on its Perth hub than ever before.

As of now, Qantas will be the only airline to offer a direct flight connecting Australia and continental Europe. This is indeed a new milestone worth celebrating. This route gained traction after the successful launch of the non-stop Perth to London flight back in 2018.

This flight is one of Qantas’ most lucrative flights. It looks like COVID-19 took a better turn for the airline, in terms of route development. Qantas reveals that point-to-point flights are becoming more popular than ever after the pandemic, as passengers seek to reduce exposure to the virus whilst in transit.

Overall, the airport has been progressing well towards pre-pandemic numbers but still has a lot of work left to do.