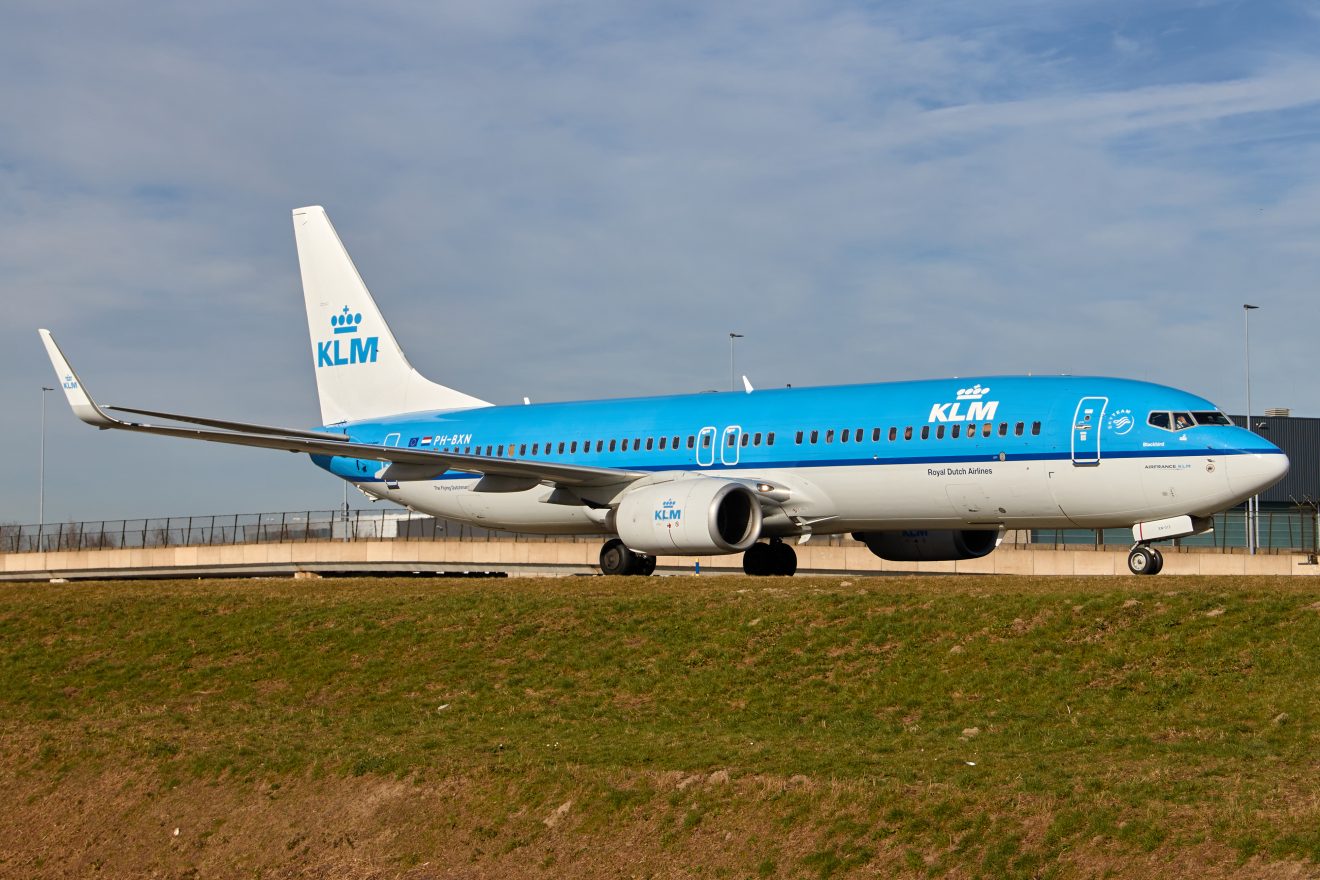 LONDON – According to data from RadarBox, Amsterdam Schiphol’s Flight Movements have increased by over 90% compared to the same period last year.

This comes as no surprise, given the news that the airport had to limit the number of travelers due to staff shortages.

So with that in mind, let’s take a look at the numbers.

May and June has been consistently averaging in the 1,200s for airport movements, with a full breakdown below:

If you look back at the last 10 days worth of daily movement statistics, you can see that Amsterdam Schiphol is the second-busiest out of six of Europe’s busiest airports being:

Quite a lot of the European airports listed are nearing recovery numbers, and as can be seen in the industry it is pushing them to their breaking points.

Recruitment drives are not being as useful as hoped, and passengers are being affected by this as a result. However, despite this, the number of flights every day does seem to be increasing, so we have to take that as a good thing ideally.

As the Summer 2022 season continues to progress, these figures are going to be worth keeping an eye on as well, especially if they do end up decreasing due to the current industry constraints and problems.

Airports such as Schiphol and others placing caps on flight operations will no doubt hinder the potential for a Summer boom but is necessary in order to ensure that the industry doesn’t collapse on itself.

On top of this, staff shortages are slowly being converted into staff strikes, especially with pay and working conditions being a pressing topic as well.

The numbers from Schiphol are of course a step in the right direction when it comes to post-COVID recovery, but this comes at the consequence of further pressure being placed on the airline industry.

As long as these problems are not solved, airports such as Schiphol will have no choice but to continue instigating flight caps in order to alleviate the stress.

This, in turn, is going to cause angrier consumers, which will result in a lower level of confidence, especially as airlines start looking ahead to Winter 2022/23 as well as the Summer 2023 schedule as well.