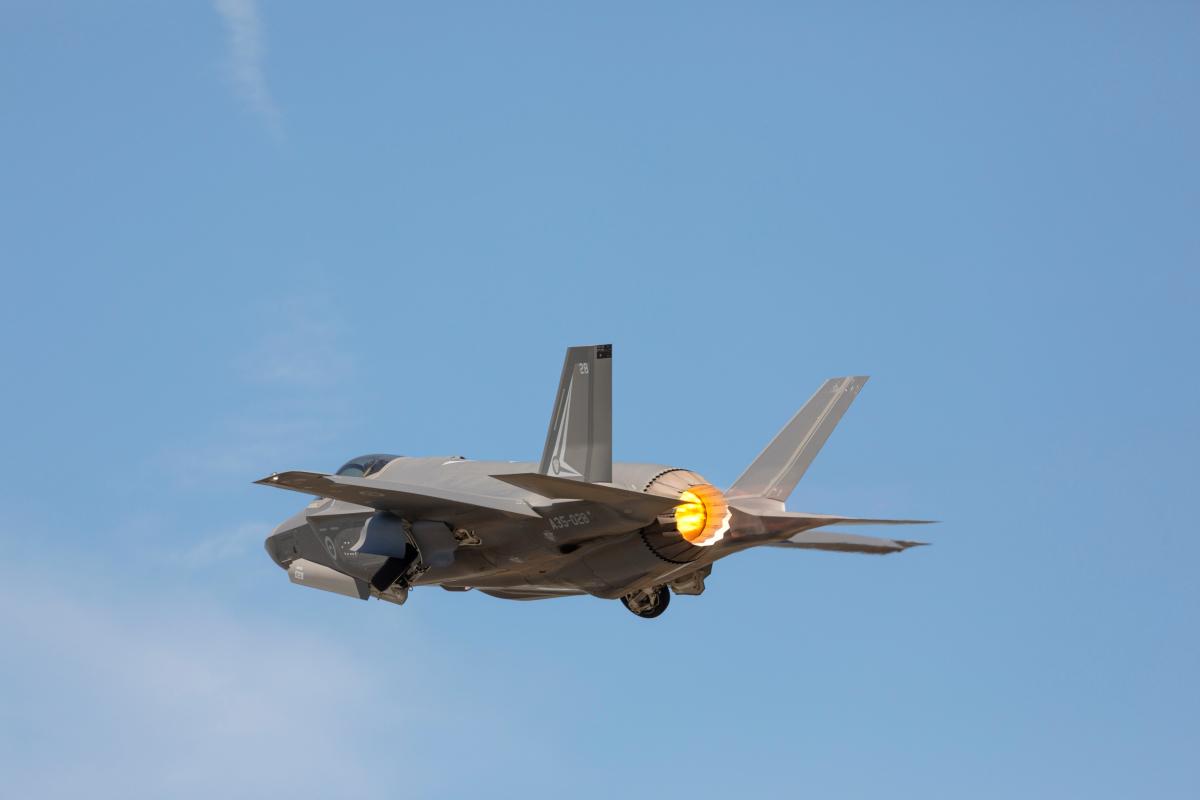 LONDON – The Royal Australian Air Force (RAAF) is to deploy its F-35A fighter aircraft on exercise Pitch Black 2022. It is the first time that the aircraft which is slated to replace the F/A 18 A/B Hornet will participate in the biennial multi-national training exercise.

To transition from the Classic Hornet, which took place in the last iterations of the exercise, Nos. 3 and 75 squadrons are to put the new F-35A Lightning II fighter through its paces in a simulated air combat environment.

“Exercise Pitch Black is the largest Australian-based international exercise 81 Wing has participated in since transitioning to the F-35A and we’re excited by the opportunity to integrate the jet’s advanced capabilities with so many of our international partners.”

“Across the exercise, we aim to improve our collective air combat capabilities in a complex and contested environment.”

“Our focus for Pitch Black is on strengthened international integration, which is paramount to further improving our ability to come together as a highly effective and interoperable force.”

Exercise Pitch Black is a biennial three week long multi-national training exercise which will see 17 nations participate this year. The exercise is to take place between August 19 and September 8 this year. It will be held in Australia’s ‘Top End’ – the Northern Territory.

Exercise Pitch Black features a range of realistic, simulated threats which can be found in a modern battle-space environment.

The exercise will host up to 2500 personnel and up to 100 aircraft from around the globe including participants from Australia, France, Germany, Indonesia, India, Singapore, Japan, Republic of Korea, UK, the Philippines, Thailand, UAE, Canada, Netherlands, Malaysia, New Zealand and the US.

Significantly, Germany, Japan, and the Republic of Korea will be participating fully for the first time.

Speaking on the RAAF F35-A fighter deployment to the Top End, Wing Commander Kieley said: “RAAF Base Darwin is one of the premier air combat training locations worldwide. Darwin’s base and support agencies are highly adept at facilitating large force employment, and the NT military airspace is among the best in the world.”

“We greatly appreciate the ongoing support we receive from NT residents and in particular the Darwin local community. We look forward to engaging with the public with an F-35A handling display at Mindil Beach and on the ground during the RAAF Base Darwin Open Day.”

Exercise Pitch Black 2022 will continue the tradition of providing a flypast and handling display at Mindil Beach, and an Open Day at RAAF Base Darwin where the Northern Territory community will have the chance to observe, first-hand, some of the participating Air Forces’ capabilities.