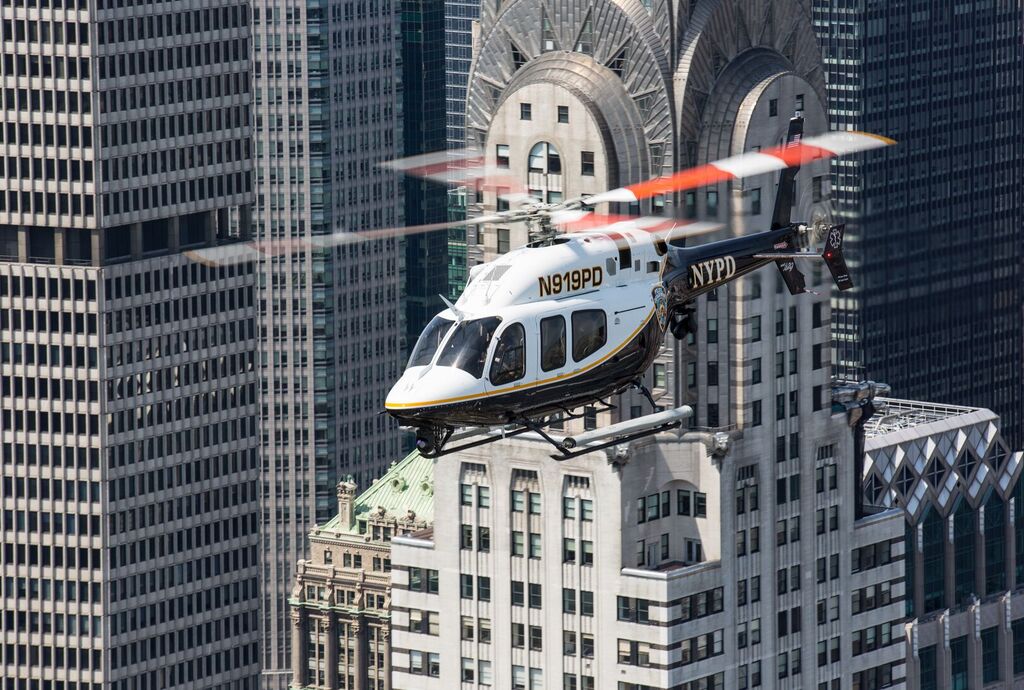 LONDON – This month, Bell Textron Inc formally announced the selection of three new Bell 429 helicopters for Australia’s Queensland Police Service’s POLAIR fleet. The aircraft, which will be an expected delivery of fourth quarter 2023, will be used to patrol southeast Queensland and support crime fighting efforts in the community.

The acquisition of the three new Bell 429 helicopters was part of a new long-term contract that the Queensland Police Service signed with Surf Life Saving Queensland (SLSQ).

“The Bell 429 has proven its capability to meet the rigorous demands of police aviation units across the globe with demonstrated high availability rates and safety metrics.”

“We look forward to working with our partners SLSQ and Jet Aviation Australia to ensure a smooth entry into service and seeing the POLAIR Bell 429s serving Queenslanders.”

In January, the Bell 429 surpassed 500,000 global fleet hours and continues to showcase its versatility throughout corporate, HEMS, law enforcement and utility missions.

In Australia, the Queensland Police Service will join the New South Wales Police as Bell 429 operators, with the latter launching operations of their three new Bell 429 helicopters last year.

With an easily configurable cabin, the Bell 429 can be equipped with law enforcement mission-specific features.

The new livery and paint scheme for the new EC-135s was shown off by POLAIR on their official website on 10 July. (Below)

Whilst the order for the three Bell 429 helicopters was floated by POLAIR and the Queensland government earlier this year, this month’s announcement by manufacturer Bell Helicopters further solidifies the deal, with a firm delivery schedule.