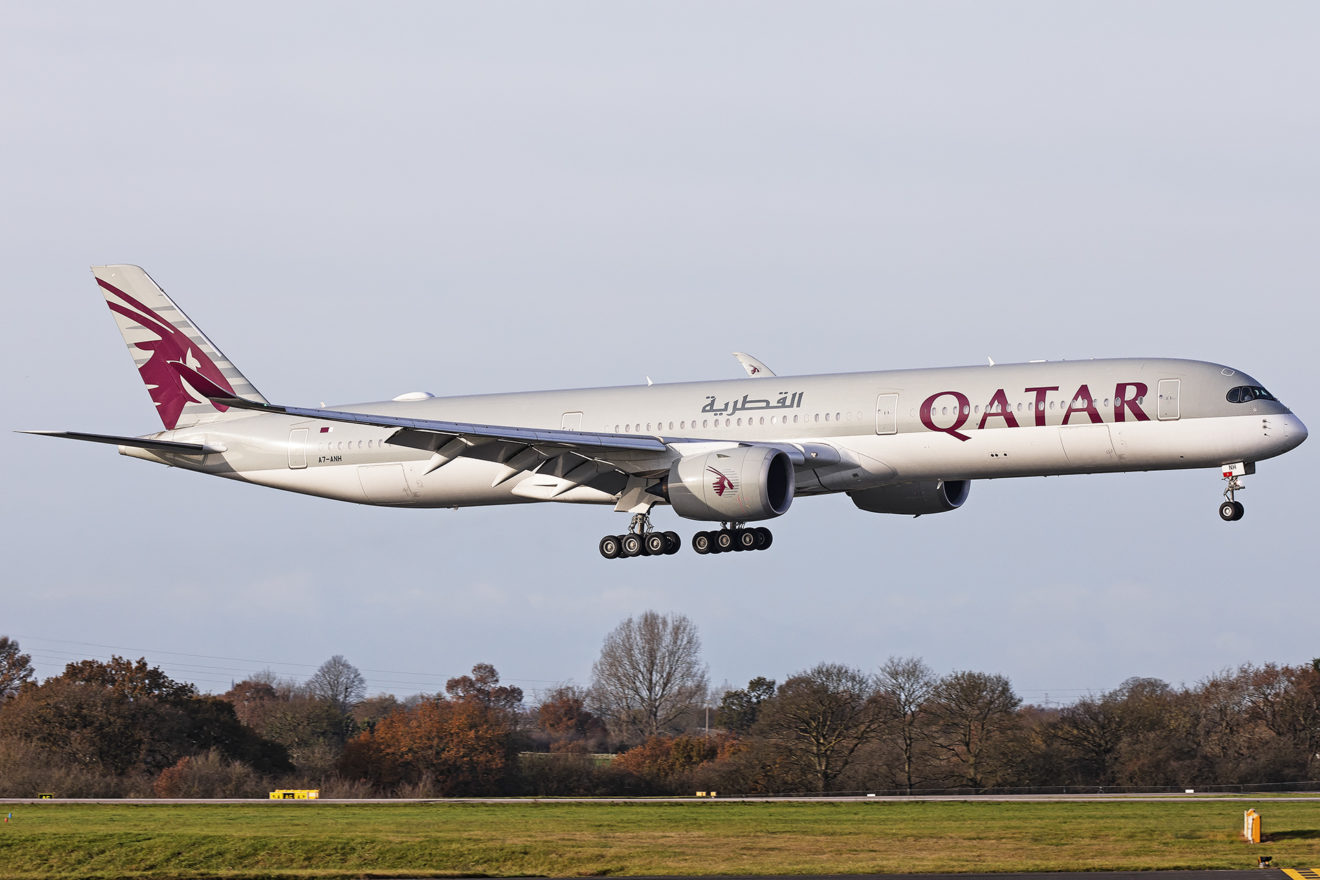 LONDON – Qatar Airways has announced plans to go triple-daily from the United Arab Emirates-based destination of Abu Dhabi from its base in Doha.

Commencing on July 10, this means that the airline will serve Abu Dhabi up to 21 times per week, bringing the total to 56 per week across the UAE through Dubai and Sharjah also.

HE Mr. Akbar al-Baker, the GCEO of Qatar Airways commented on the intentions:

“We are pleased to offer seven additional weekly flights to Abu Dhabi, providing passengers from UAE with more connectivity and convenience.”

“By offering these additional flights between Doha and Abu Dhabi, passengers can enjoy more of our extensive network, and increased flexibility in making their travel plans via the best airport in the world, Hamad International.”

al-Baker also believes that adding the seven additional daily flights will offer flexibility for customers wanting to fly across to the likes of Europe, Asia & Africa alike.

Bolstering Up Success In Recent Weeks…

Qatar Airways has been bolstering up its level of success in recent weeks, by instigating new moves that will strengthen the airline’s core in the Summer 2022 season.

Around two weeks ago, the airline signed a partnership with Virgin Australia, which will enable better connectivity around the areas of Australia.

Then, earlier last week, the airline announced a significant international expansion for the Summer season, bolstering frequencies across Europe, Africa, and Asia alike.

Finally, it then signed another codesharing arrangement. This time, it was with Malaysia Airlines, which will see a codeshare expansion adding 34 airports to the existing 62 codesharing destinations.

Looking Ahead From Negative Press…

The airline, is, of course, looking to head away from the negative press it has got itself wrapped up within the last six months.

Despite the Omicron variant, the airline continued to push ahead with route expansion, to keep important and vital links open.

And, after arguments with Airbus over surface erosion claims on its A350s, the airline controversially ordered 100 Boeing aircraft, following high court rulings that Airbus could cancel its A321neo orders.

So, with the recent news of the last few weeks, Qatar Airways does appear to be back on track when it comes to offering the successful portfolios that they offer year after year.

It remains clear that Qatar Airways is looking above and beyond in terms of expansion looking forward.

Looking ahead, it will be interesting to see how the airline fares in Abu Dhabi, as this could definitely still some more business from the likes of Etihad Airways, who are also wanting a successful Summer.

Even on the Emirates side, with flights being offered out of Sharjah and Dubai, this could sway passengers to potentially use Qatar Airways if the fares are lower for connections onwards.

But for now, Qatar Airways appears to be heading on the right track. That right track, of course, is reducing its losses and taking itself closer and closer to profitability.