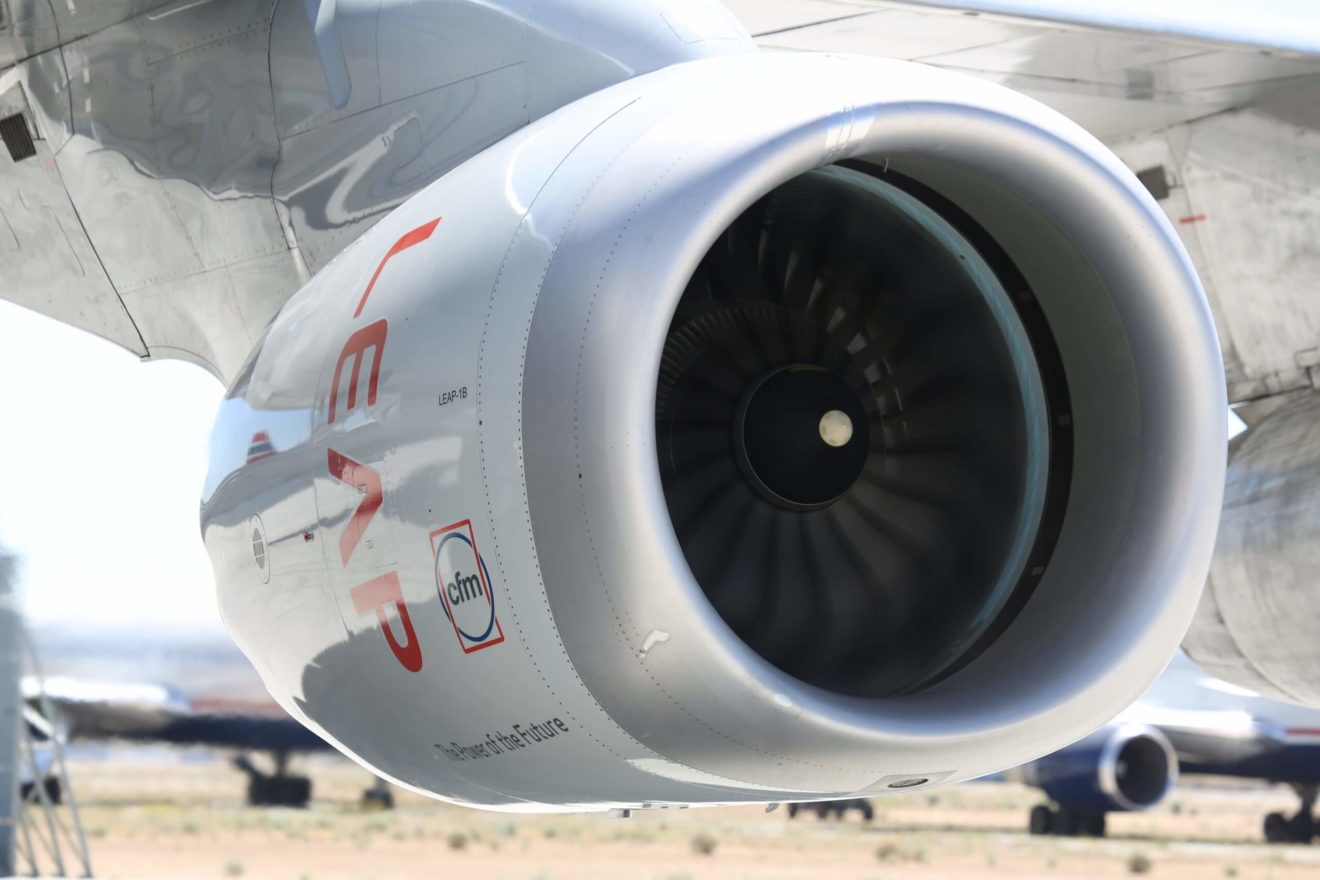 LONDON – Qatar Airways and CFM International have unsurprisingly signed an agreement for the airline’s Boeing 737 MAX 10’s to be powered by the LEAP-1B engine.

On top of this, there will be a services agreement that will cover the 50 or so engines for those aircraft.

“We are honored to expand our relationship with  Qatar Airways,” said Gaël Méheust, president and CEO of CFM International.

“We look forward to providing them the industry’s most advanced engine with the highest standards for reliability, asset utilization, and fuel efficiency, backed by our world-class support network.”

No official comment has been offered by him at both signing ceremonies. Could this be the CEO’s way of not enjoying having to order the MAX 10s because of the ongoing Airbus scandal?

Could he have been advised not to make any comments whilst the Airbus lawsuit is still going? That is the important question to be asked out of this.

Members of the press were stuck in the Boeing chalet for over an hour whilst waiting for Qatar Airways’ GCEO Akbar al-Baker to finalize its order for 25 737 MAX 10 aircraft.

Amongst said press, there was some form of a feeling that he didn’t want to be at the signing ceremony at Farnborough last week.

“We are honored that Qatar Airways has decided to add Boeing’s single-aisle family to its fleet, deepening our relationship with this world-class airline,” said Stan Deal, Boeing Commercial Airplanes president, and CEO said at the time.

“The 737-10 is ideally suited for Qatar Airways’ regional network and will provide the carrier with the most capable, most fuel-efficient airplane in its class.”

The fleet has logged 20 million engine flight hours in commercial operation and is providing customers with 15 to 20 percent better fuel efficiency and lower CO2 emissions, as well as a significant improvement in noise compared to previous generation engines.

Since its entry into service in 2016, the LEAP engine allowed our customers to save more than 14 million tons of CO2.

This sort of deal is not that surprising, especially given the fact that the LEAP-1B is the exclusive provider of the 737 MAX.

However, it is good news for CFM in that regard, especially as more MAX orders equaled more engine sales, which can be added to what is already a healthy backlog.

But with Al Baker remaining suspiciously quiet, who knows when he will actually give an interview or comment? The best guess will be once the whole Airbus debacle is all over.