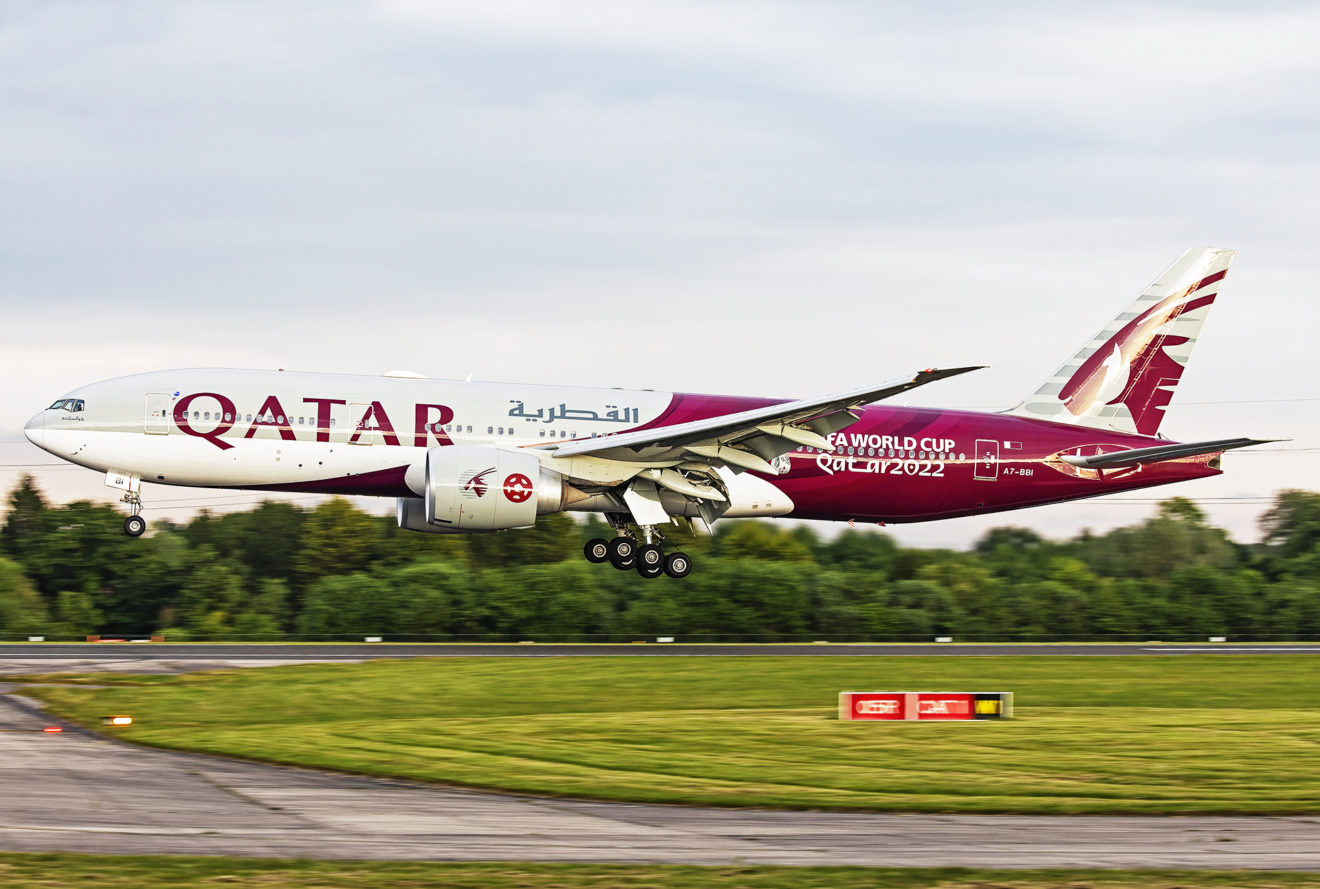 LONDON – Qatar Airways and Airlink have today signed a codeshare deal in a further boost for the South African carrier.

For Airlink, this will provide connectivity to destinations such as New York, Dallas, London, Copenhagen, Barcelona, Manila, Jakarta, and Cebu.

On the Qatar Airways side, this will give access to destinations such as Ggeberha, Hoedspruit, and Skukuza as well as destinations in Botswana, Namibia, Zambia, Zimbabwe, and Mozambique.

Subject to government approval, this deal will come into effect on July 6.

Commenting on the announcement was HE Mr. Akbar al Baker, the GCEO of Qatar Airways:

“Expanding our network with Airlink gives our customers more choice of destinations and flights, which we hope will contribute to the rapid recovery of travel, which plays such an important role in southern African economies.”

“We have boosted our presence in the African market by adding eight new destinations since the start of the pandemic and fostering partnerships such as this dynamic agreement with Airlink which will greatly enhance our offering to our customers and support travel and trade.”

Also commenting on the news was the CEO of Airlink, Rodger Foster:

“This development is an endorsement of Airlink’s relevance to providing air access to the entire region through our expansive network of destinations, which when considered in conjunction with Qatar Airways’ global reach creates unparalleled connectivity opportunities.”

“As southern Africa’s leading airline, Airlink provides comprehensive, safe, and reliable air transportation services, enabling socio-economic development by connecting people with each other and facilitating trade within the region and beyond.”

Airlink has been continuing down the codesharing route, more recently with Emirates.

Emirates passengers can connect to eight destinations in South Africa, from Johannesburg, the country’s largest city to five destinations departing from Cape Town and one from Durban.

Other destinations include to include: Bloemfontein, Hoedspruit, Port Elizabeth, Kimberley, George, and East London.

Passengers with a ticket booked from June 2022, can take advantage of this codesharing partnership with immediate effect.

AirLink is largely based in Johannesburg, Cape Town, and Durban.

This means that passengers originating from these three South African cities can connect to other parts of the world with Emirates Airlines via its Dubai hub, under a single booking reference.

It will be interesting to see whether Airlink would consider a codeshare with Etihad Airways, given the current path of teaming up with the biggest Middle-Eastern carriers in the region.

With Comair going into liquidation recently, it remains clear that Airlink is wanting to occupy some of that space, and offer better connectivity to passengers.

It will probably come as no surprise that Airlink will continue to grow, and the Comair liquidation is definitely a catalyst in that.

With a gap to be filled, that isn’t too surprising either. Back in March, South African Airways even went as far as announcing that they would be using larger aircraft on domestic flights.

So, if anything, there is a lot to play for in the South African airline industry, and Airlink knows that already.