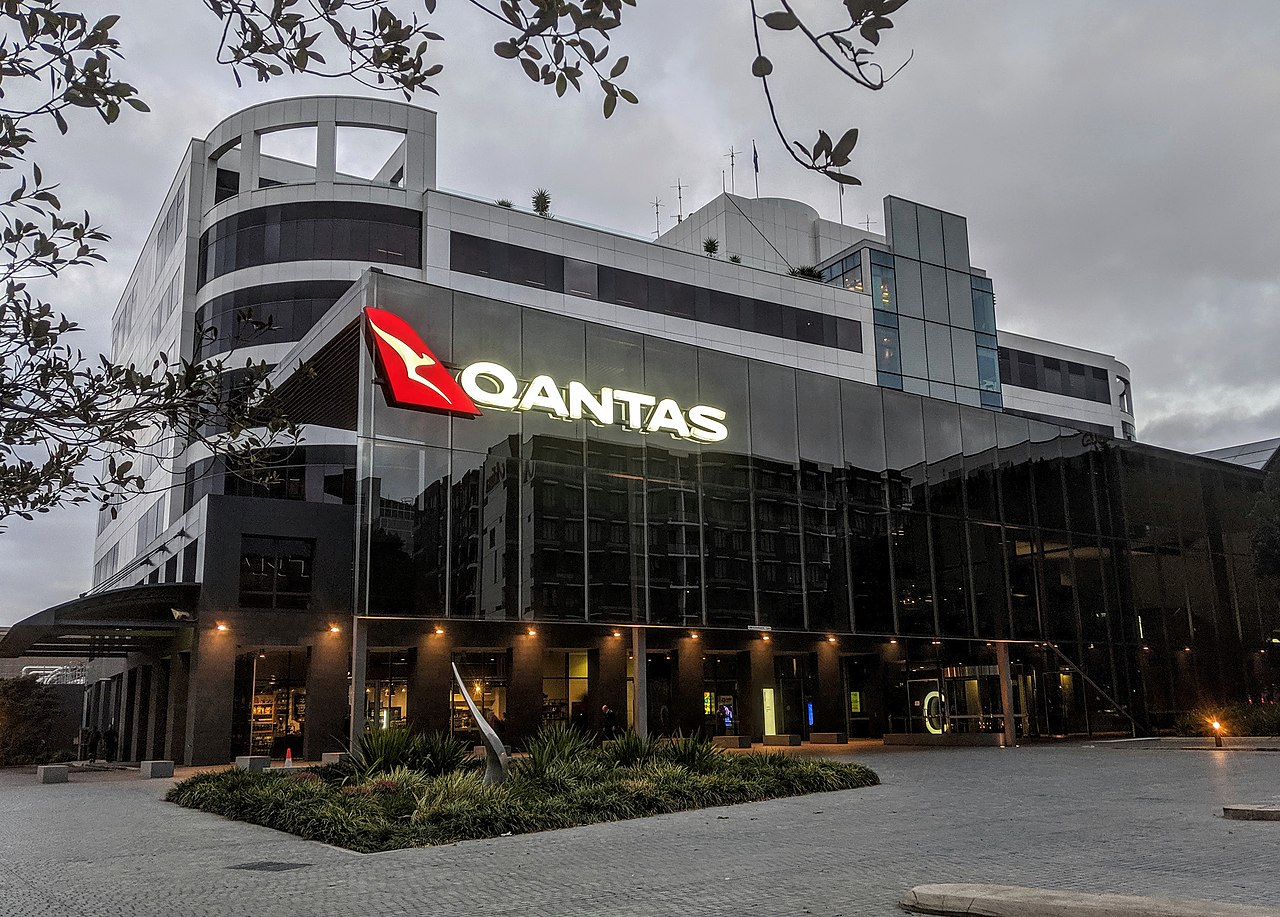 Many frustrated customers took to social media to vent their frustration with the airline, in what has become the latest of a series of aggravations with the national carrier.

The system crash followed a statement issued by Qantas CEO Alan Joyce to its customers.

Speaking directly to Frequent Flyers via an email and video message being sent on Monday, Qantas Group CEO Alan Joyce acknowledged that the airline’s return to flying hasn’t all gone smoothly.

In acknowledgement of the inconveniences caused to customers, Joyce handed out something of a token peace offering – a refund of $50 which could be redeemed against return Qantas flights.

In a statement which was aired early Monday morning Australian time, Joyce said:

“Over the past few months, too many of you have had flights delayed, flights cancelled and bags misplaced. There are good reasons why, but when it comes to what you expect from Qantas, it’s not good enough.

“On behalf of the national carrier, I want to apologise and assure you that we’re working hard to get back to our best.

“We’re already seeing a sustained improvement in baggage handling and on-time performance, and while factors out of our control like weather can have an impact on our schedule, we expect things to keep improving each week.

“As well as saying sorry, we also want to say thank you. We’re investing in a range of initiatives including status extensions for Frequent Flyers Silver and above, thousands of Qantas Points and lounge passes. All our Frequent Flyers in Australia and New Zealand will be offered $50 towards a return Qantas flight, which equates to many millions in discounts,”

The TWU, who represent aviation workers was less than impressed with the proposal, issuing a statement via their social media pages, accusing the airline of using “gimmicks”, after “eroding working conditions, attacking hardworking families, and illegally sacking 2,000 ground crew.”

The union called for Qantas to reinstate the experienced ground staff that they had sacked. This is particularly notable, as the airline recently sent a memo to upper management staff, asking for people who would be prepared to volunteer as baggage handlers for a three-month contingency programme, to alleviate staff shortages.

In many ways, it is a tragedy to see what Qantas has become. For many Aussies, Qantas is an icon which they grew up with, and the Flying Kangaroo has always evoked a sense of pride in the hearts of those Downunder.

Qantas’ safety record and reputation were always held in high regard worldwide. Perhaps in the wash-up of the latest in a string of gaffes, the question needs to be asked – just how much of the airline’s woes falls at the feet of its CEO Alan Joyce?

At least one punter managed to see something of a whimsical side to it all: