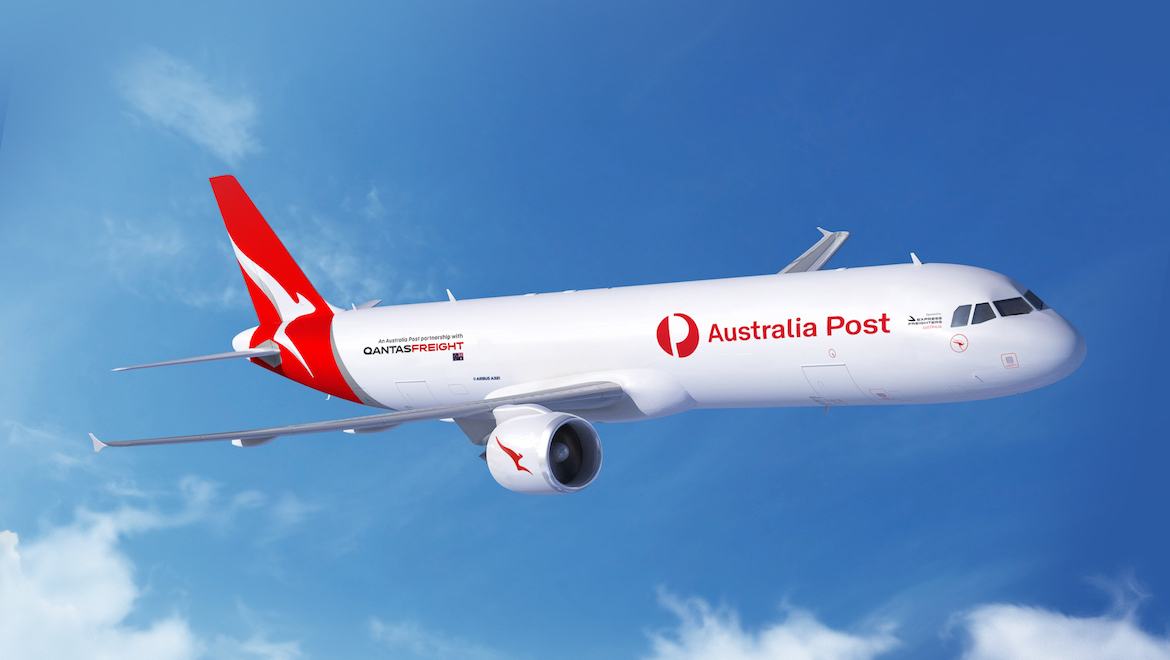 LONDON – Qantas will update its three A321 passengers to freighter aircraft with a new LCD cockpit display and weather radar as well as the airframe.

The world’s first A321P2F, operated by Qantas Freight, entered into service in October 2020. The plane, powered by IAE V2500, was delivered to British Midland in 1998.

The airline announced it would also transform two of its widebody A330-200s into freighters.

In 2019 Qantas and Australia Post agreed to an expanded seven-year contract covering both domestic and international air freight worth $1 billion.

The A321 converted freighter, part of the deal, offers a containerized loading in both the main (up to 14 full container positions) and lower deck (up to 10 container positions). The aircraft payload-range capability is 28 metric tonnes over 2,300 nautical miles

Meanwhile, the two larger A330-200 conversions will be used for both Australia Post and international freight.

Qantas chief executive Alan Joyce said last year the airline’s freight business had “boomed” during the pandemic, and that much of this effect will continue even as restrictions end.

“The converted A330 aircraft for Australia Post will be able to carry around 50 tonnes of cargo each flight, more than double the capacity of other freighters operating for the national postal service,” he said.

The aircraft will be converted by Elbe Flugzeugwerke (EFW), a joint venture created by Airbus and ST Engineering.

“Last December, we delivered a record 52 million parcels and uplifted over 7.4 million kilos of air freight, and we fully expect to eclipse these volumes this year,” said Graham.