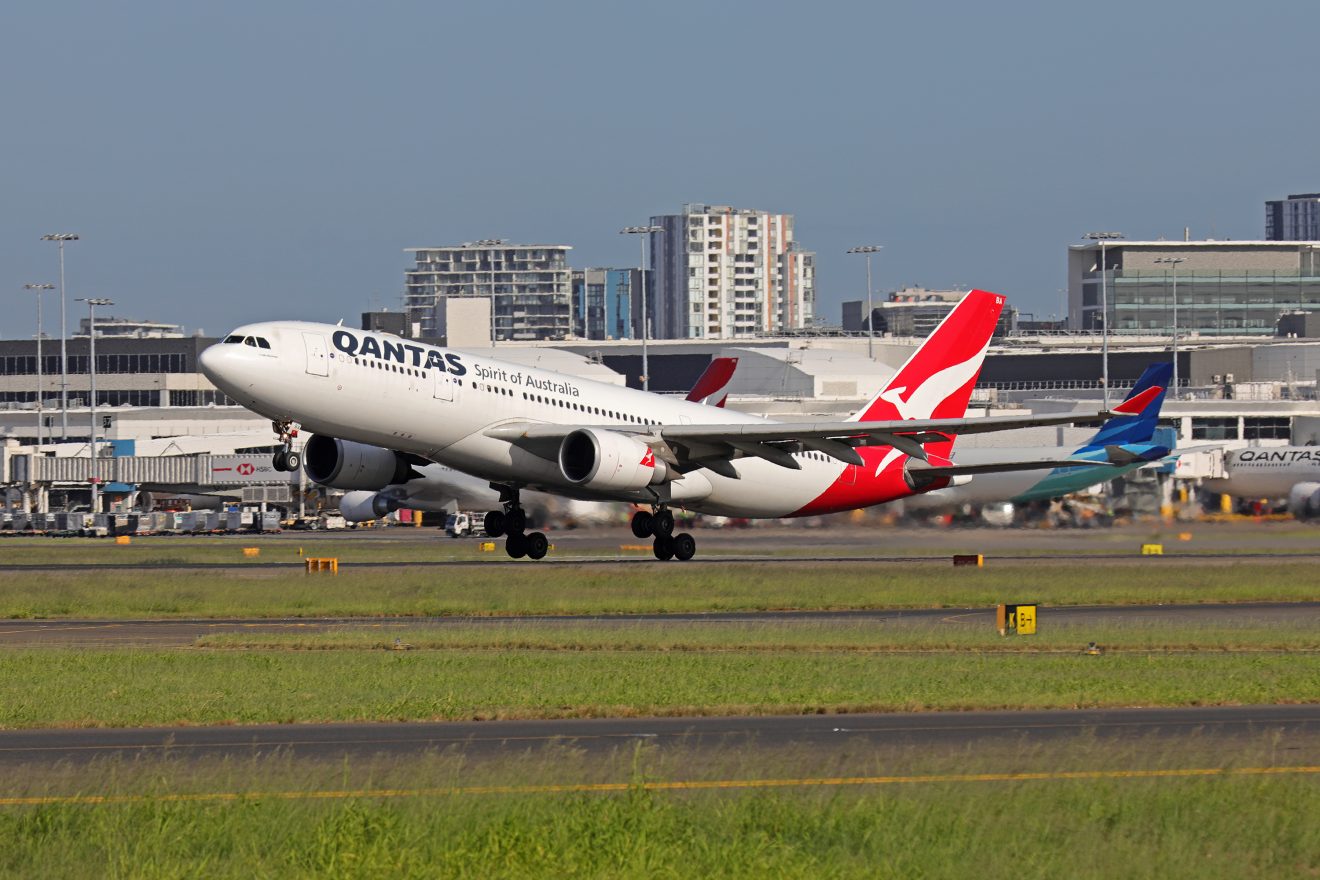 LONDON – Once again the ‘Red Roo’ will not be flying to Tokyo any time soon.

The airline is postponing the service back for 6 months, which annoys many keen travelers on both ends in Japan and Australia.

Air travel has always been busy and lucrative between the two nations until the pandemic threw away hope and expectations from travelers.

The flight was supposed to resume on the 27th of April from Sydney to Tokyo (Haneda), Qantas’s base in the Japanese capital, but is pushed back further to September.

Residents of Melbourne and Brisbane will have to wait even longer for the route to Tokyo, with the restart dates shifting from April to late October.

These three routes will be flown by the 2-class Airbus A330, which features 28 lie-flat business class seats, also used in their 787s, and 269 economy class seats. Premium economy class is not available for these routes.

The delay wasn’t a surprise to many, as Japan has been highly inconsistent with its border opening policies.

There was a glimmer of hope in early April when Japan cautiously opens its border to the international community, only for business travelers and students.

Opening for tourists is still yet to be announced.

The easing of entry rules wasn’t enough to lure traffic, at least from Australia, and flying to Tokyo isn’t yet feasible for the Australian flag carrier.

Traffic between Australia and Japan has always been busy and populated by both leisure and business travelers.

Before the pandemic, the airlines serving Japan and Australia consists, of Qantas and JAL, the Oneworld clan, ANA, Virgin Australia, and Qantas’s low-cost subsidiary Jetstar.

Before the pandemic, Qantas used its 747-400 from Sydney to Tokyo daily.

Qantas’s CEO Alan Joyce commented on the move as: “great news for customers traveling from Australia to Tokyo and popular destinations across Japan” and that Haneda Airport was “particularly popular with business travelers.”

Furthermore, Haneda Airport was also a good opportunity for Qantas to cooperate better with its Oneworld Alliance counterpart, JAL.

The delay of the restart of Tokyo flights was a letdown for many travelers, but this wasn’t a surprise after all as Japan isn’t too keen to open its border for tourists, seen in Singapore, Thailand, and even in ‘fortress New Zealand’.

There is still hope for this route to thrive once more, given Qantas’s strong ties with JAL and demand to travel from both ends.