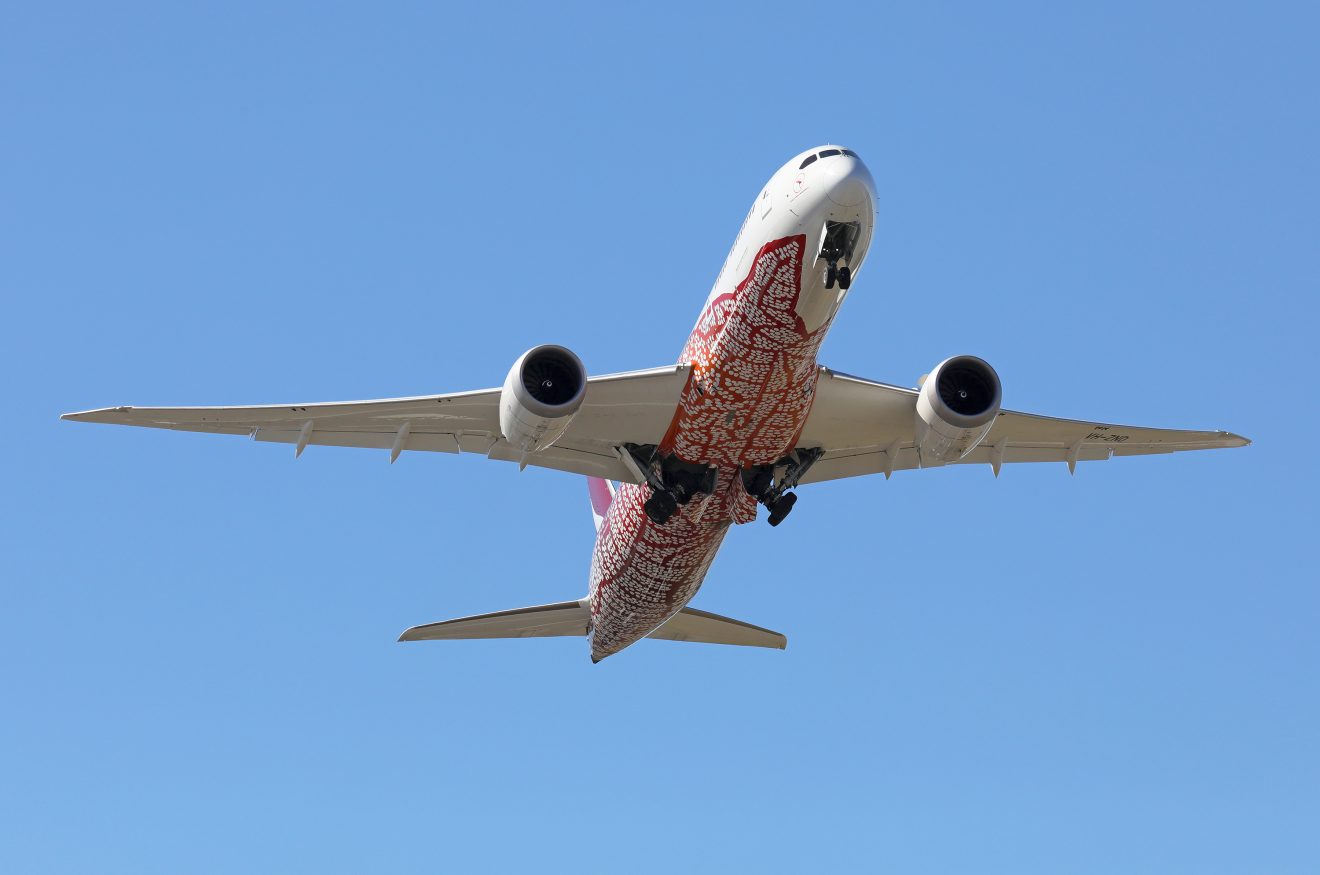 LONDON – The once famed route is back: the non-stop service from Perth to London from May 23rd. High demand from both the UK and Australia allowed the airline to reinstate the route earlier than anticipated.

The airline is confident that its demand is strong enough to relaunch the QF9 service to London from Western Australia without the need to stop over at Darwin Airport. The relaunch comes 2 weeks earlier than anticipated for the airline and travelers.

Alan Joyce, the airline’s CEO acknowledged to Executive Traveller, an Australian travel website that London flights would fly via Darwin – put in place as a temporary alternative to Perth in November 2021 – “until the 18th of June”.

Joyce noted that changes were made whilst flying through the Darwin ‘hub’. “We had to lock a few things down in Darwin.”

“Qantas had to book hotel accommodation for crews working the flights to and from London. The Northern Territory government puts a lot of work into making this happen: including facilitating a temporary ‘international transit lounge’ at Darwin Airport’s international terminal.”

In a few years, the Perth or the Darwin stopover won’t be needed any longer, as the airline has placed an order for the A350-1000 for nonstop flights to London.

The Perth to London flight leaves a legacy of being the first-ever (commercial and scheduled) link between Australia and the UK. Later in June, the airline will also launch Sydney – Perth – Rome, making the first-ever direct flight to continental Europe.

CEO of Perth Airport Kevin Brown welcomed such a move by Qantas and said:

“This direct service will be convenient for those passengers heading to the UK and Europe and will help recover the UK tourism market for WA.”

“When the pandemic hit in March 2020, international passenger numbers plummeted, but we are looking forward to working constructively with Qantas as we rebuild the sector with the direct London service, as well as the direct Rome service which commences in June.”

The move from Qantas to make big leaps are considered to be very bold in light of the situation in Russia where many airlines had to re-route to avoid certain airspace.

Luckily, this is not an issue for Qantas. The redemption of QF9 marks a welcoming sign of traffic recovery. Brown said:

“Aviation recovery will stimulate growth in our $12 billion tourism industry which supports 100,000 jobs, our $2 billion international student sector supporting 10,000 jobs, and our exporters who rely on passenger flights for 83% of all airfreight exports.”

The nonstop flight to London should take around 17 hours, leaving at 18:50 and arriving at 05:05 the following morning. Meanwhile, the return leg (QF10) will depart London Heathrow at 11:55 local time.

Moreover, Joyce touts the opening of Perth – Johannesburg flights since South African airlines pulled out of the route due to the pandemic.

He is still exploring the possibilities to fill in the gap left by the South African flag carrier.

Qantas’ Project Sunrise A Cause for Concern in the Middle East
SriLankan Fleet Revamp: Go or No Go?
Comment