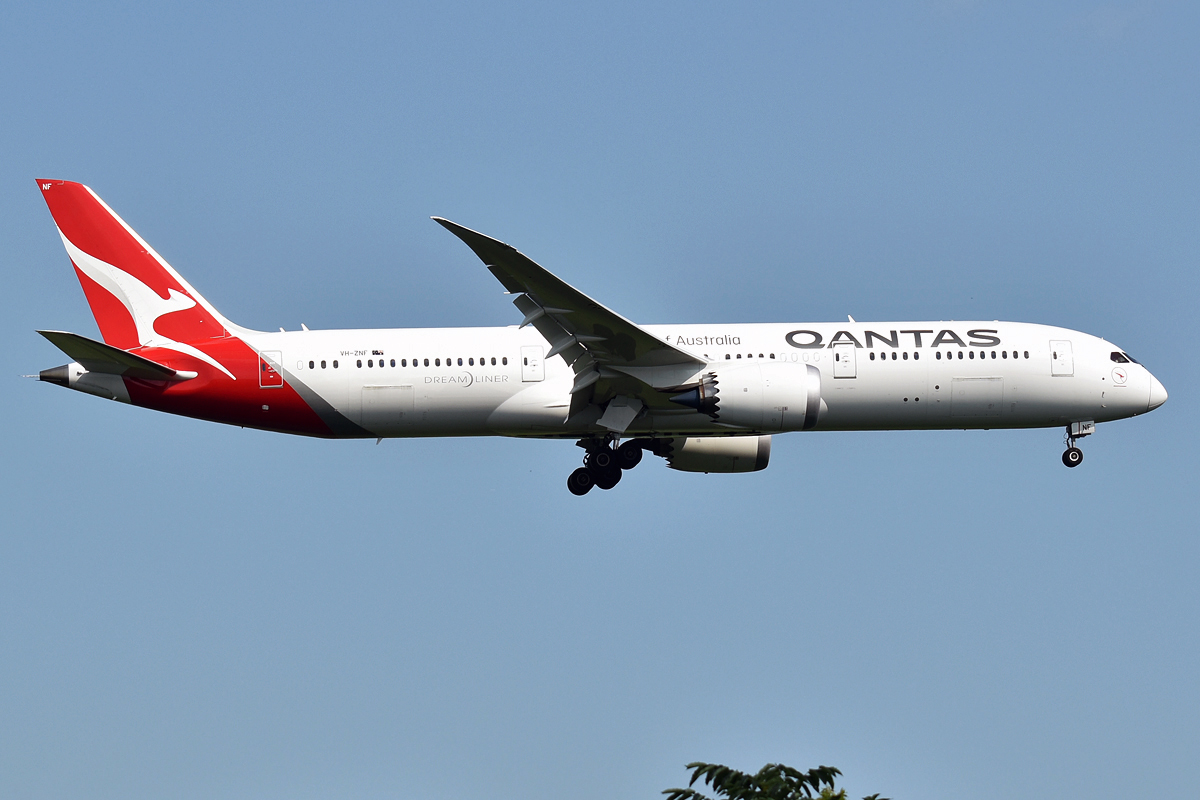 LONDON – According to a report from Executive Traveller, Qantas will restart non-stop Perth-London flights as well as add Italy to its route network.

The flight will start off in Melbourne which will depart at 4:15pm, reaching Perth around an hour after departure.

The Perth departure will commence at 8:50pm local time before arriving in London at 5:05am local time.

Such services will re-commence from March 27, which is the same time where the temporary Darwin stopover will cease.

The QF1 flight that normally does this will now stop in Singapore whilst en route to Sydney.

On top of this, the airline plans to operate three flights per week to Rome from Sydney via Perth.

Flights will occur on a seasonal basis from June 22 to October 6, using its Boeing 787-9 Dreamliner.

Qantas CEO Alan Joyce commented on this, stating that Italy is the largest market for them.

“Italy is the largest market for us in continental Europe for people visiting family and friends from Australia and we think customers will love flying direct to one of the world’s great cities to spend time with loved ones or enjoy Italy”.

Executive Traveller believes that “the Rome flights fit into Qantas’ plans to establish Perth as its Australian gateway for European flights”.