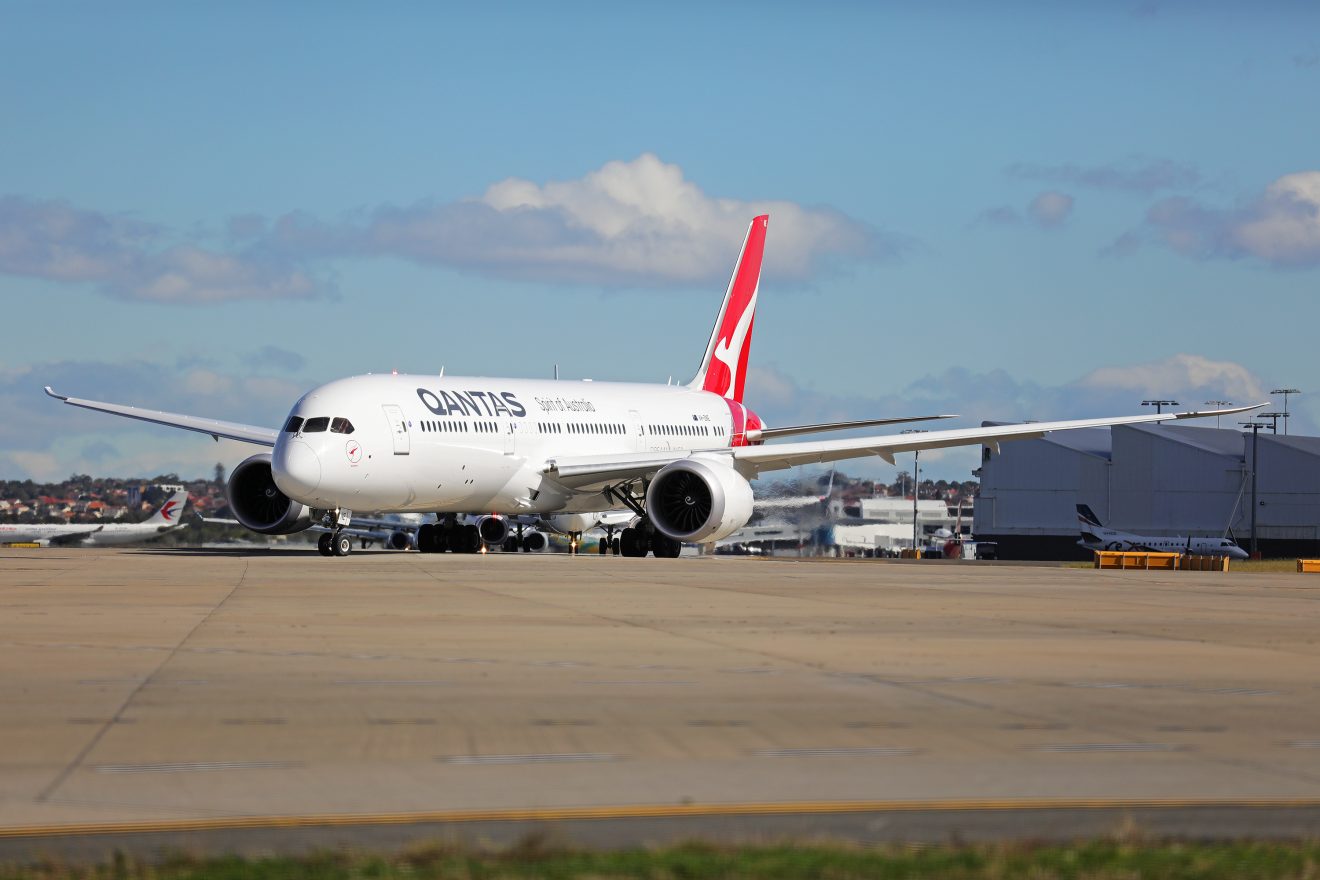 LONDON – Qantas has decided to postpone its flights back to Hong Kong until the end of January of 2023 from Sydney, with the dates being subject to change.

While many countries have removed their COVID travel restrictions, Hong Kong, together with China, still has one of the strictest rules when entering.

Despite that, Hong Kong and China still operate under “separate” governments, meaning they can more or less decide what to do internally.

For that reason, and knowing that Hong Kong is a major touristic hub, the government has decided to trial quarantine-free travel in November, according to Executive Traveler.

In a statement given by the government, they explained that there was “no disagreement” in the administration regarding the approach to hotel quarantine.

The government would “continue to adjust anti-epidemic measures as appropriate according to the epidemic developments and analyses of scientific data,” he said.

“The government is very conscious of the need to maintain connectivity with both the mainland and the international world, including reducing inconvenience to travelers,” the spokesman said, adding that the aim was to safeguard the well-being of citizens, particularly the elderly and children.

Later Thursday, the government reiterated that it would take “precise measures to control the epidemic.”

While Hong Kong has reduced the number of quarantine days from 21 days to just 3 days, there is still a lot of international pressure to completely remove it.

One major reason for the pressure is that many people found it unfair that JP Morgan Chase & Co CEO Jamie Dimon received quarantine privileges while many other bankers did not get that same privilege.

Another reason is that the quarantine would deter visitors from going to Hong Kong to visit the Hong Kong Rugby Sevens Tournament, which is scheduled from November 4th to November 6th, as well as an international legal conference that same month.

“Ideally, if we can do this by November – zero days of quarantine – it will be very much helpful for us to organize these huge events,” said Holden Chow, a lawmaker and vice chairman of the largest political party in Hong Kong’s legislature.

“Our final goal is to reach zero days, so they could also do it on a step-by-step or gradual basis.”

Qantas has stopped flying to Hong Kong since February 20, 2020, as the first wave has begun.

Qantas is not the only one that has postponed its return to Hong Kong to 2023, as Virgin Atlantic is also delaying its return “due to ongoing operational complexities on our London to Hong Kong,” a spokesperson told Executive Traveler.

“We look forward to returning to this important Asian hub, providing vital connectivity between the UK and Hong Kong for customers and global supply chains.”

British Airways has yet to return to Hong Kong as well and has listed its return flight to Hong Kong in December of this year.

It has been suggested to Hong Kong that they use the pre-clearance Chinese customs and immigration facilities for travelers to the mainland.

This pre-clearance, which was tested at the end of July, would supposedly make entry to Hong Kong much easier as the passengers would have to fill out a form before boarding.

This form would then generate a QR code that replaces the paper forms.

“Completing the health declaration prior to boarding allows smoother arrival quarantine procedures for inbound persons,” a government spokesperson said in the statement.

“It will also facilitate the gradual introduction of electronic processing of arrival quarantine procedures, thereby reducing the need for manual processing and hence the waiting time and bottlenecks.”