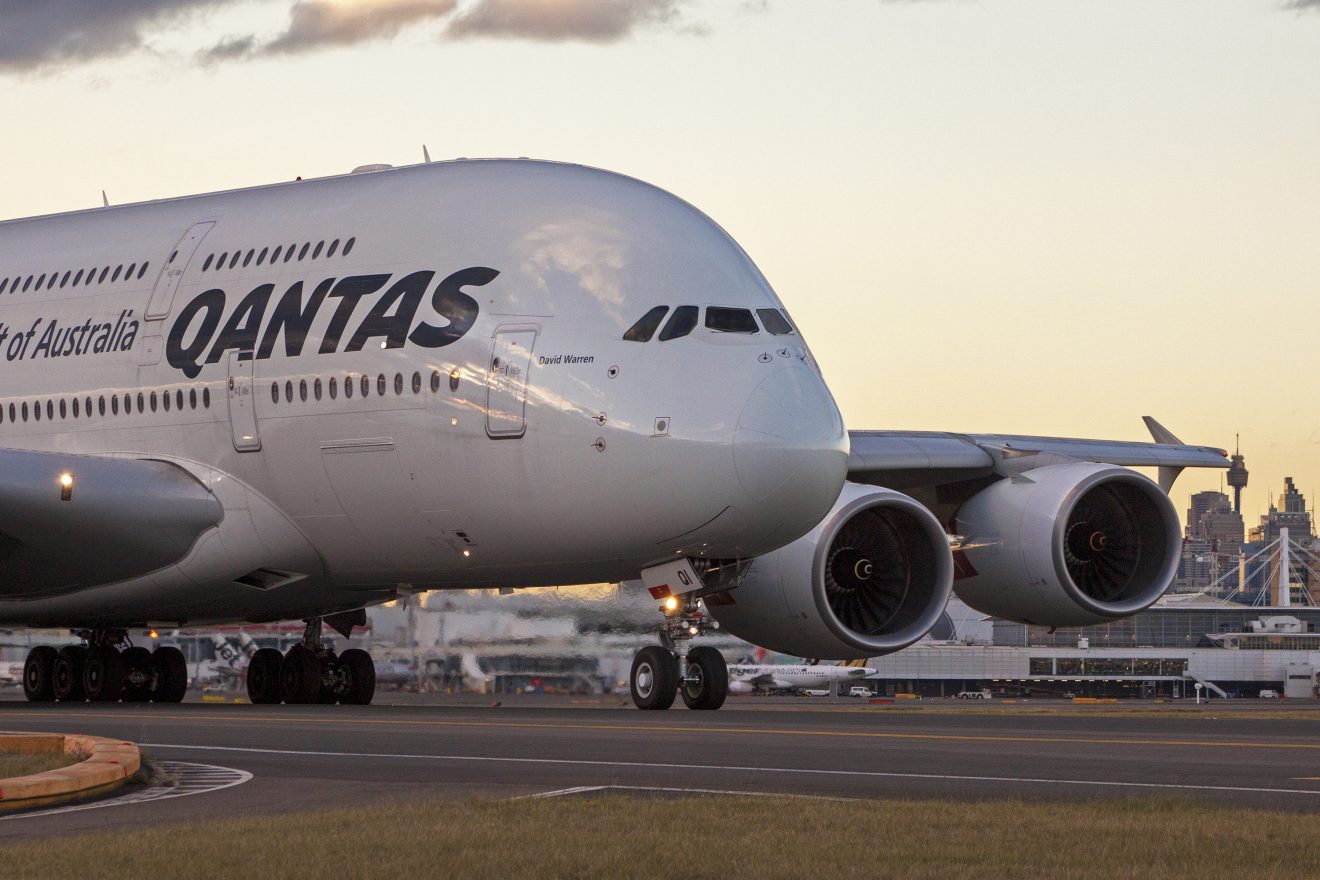 LONDON – There are continued woes at Qantas as it releases an official statement on call wait times, which was previously exposed by AviationSource.

The statement, which was published in the early hours of this morning, states the following:

“The recent call wait times that our customers have been experiencing are not acceptable. We sincerely apologize to customers who have had to spend so long to speak to someone and we thank them for their patience.”

“No airline’s contact centers were designed to be able to manage the record number of calls and complexity of queries for COVID-era travel, particularly when international travel is involved.”

“Our call volume has increased from an average of 7,500 calls a day to 14,000 calls a day, with calls on average taking 50 percent longer to resolve than pre-COVID given the complexity of some itineraries across more than one airline where routes are reopening and flights are re-starting at different times.”

“This is being driven by a combination of factors. The flexibility we’ve provided customers during the pandemic to defer bookings has meant that as travel normalizes large numbers of people are wanting to use these bookings that are up to two years old.”

“We also see large spikes in calls every time there is a change to travel conditions somewhere in the world, such as the announcement that New Zealand was opening up three months earlier than expected.”

“Around two-thirds of calls, we receive relate to international travel.”

“The call centers are the only part of our business that grew during the pandemic. We’ve already added hundreds of staff to our call centers, and each month we are recruiting and training more people.”

“By June this year, we’ll have increased staffing by 200 percent (an increase of 750 people) within 12 months. It takes six weeks to train new call center agents.”

“We have invested in technology to enable customers to manage their bookings and use flight credits via the website or app. While we understand that many people often want to talk to another person to resolve issues, about 60 percent of the calls we receive could be resolved online, so we’re providing resources, including a series of ‘how-to’ videos, to help customers see how they can resolve their issues faster online.”

“Given the volume and the increased complexity of customer queries, it will take some time for call wait times to normalize, but we’re working every day to improve the experience for our customers.”

AviationSource Exposed This in February…

Courtesy of Daniel Fowkes, widely known as Dj’s Aviation on YouTube and social media, he produced an exclusive look into the deplorable customer service that he received.

In the exclusive, which you can see by CLICKING HERE, Fowkes concluded the following on the issue:

“To conclude, I’m very passionate about the industry; I don’t like having a go at airlines or an aircraft, generally speaking, when it comes to flying, I’m very easy to please. I’m happy with just a seat. “

“By no means is this experience the fault of the lovely cabin crew or pilots. However, how a company as big as Qantas has had such deplorable customer service is beyond me.”

“Having spent close to 40 hours in the space of 7 days unable to get a fix that should’ve taken 10 minutes implemented baffles me. To the point where during one call, I had to explain what the words transit and layover meant to an agent and even explain my theory on what they could do to fix my booking shouldn’t be on.”

“Qantas is the flag carrier of Australia, but I won’t be flying them again as a paying customer, and for such the sum Qantas charges, having a customer service system that cannot help you is a major red flag.”

“There are far better airlines that care more about their customers that I would recommend to you. I value my money, and would I give it to Qantas again? Absolutely no. “

“Not a single bit of this experience leads me to believe they deserve my time and money as an airline. I’d say to Qantas, who have continued to be on a P.R. spin thanks to new routes, borders re-opening, and the Spirit of Australia back in the air, look deeper into your company and realize that there’s far more to an airline than just your social media influence and P.R.”

“To anyone reading this, you can interpret the experience.”

“However, you wish. I would say, if you can, actively avoid giving your business to Qantas.”

“While this is my experience, all it takes is a browse of social media to understand my story is one of the hundreds of others experience every single week and in a world of restrictions, having access to support is critical. “

Qantas Have Work To Do…

It remains clear that Qantas has got work to do. Whilst they have got processes in place, it should maybe have come well before.

With our exclusive back in February, that was nearly two months. You have got to ask the question, what have they achieved in eight weeks?

Yes, they are hiring more staff and will be in place by June, but this is a level of discomfort that passengers will have to go through until the problems are rectified.

And in a high-standard industry like aviation, that just isn’t good enough.