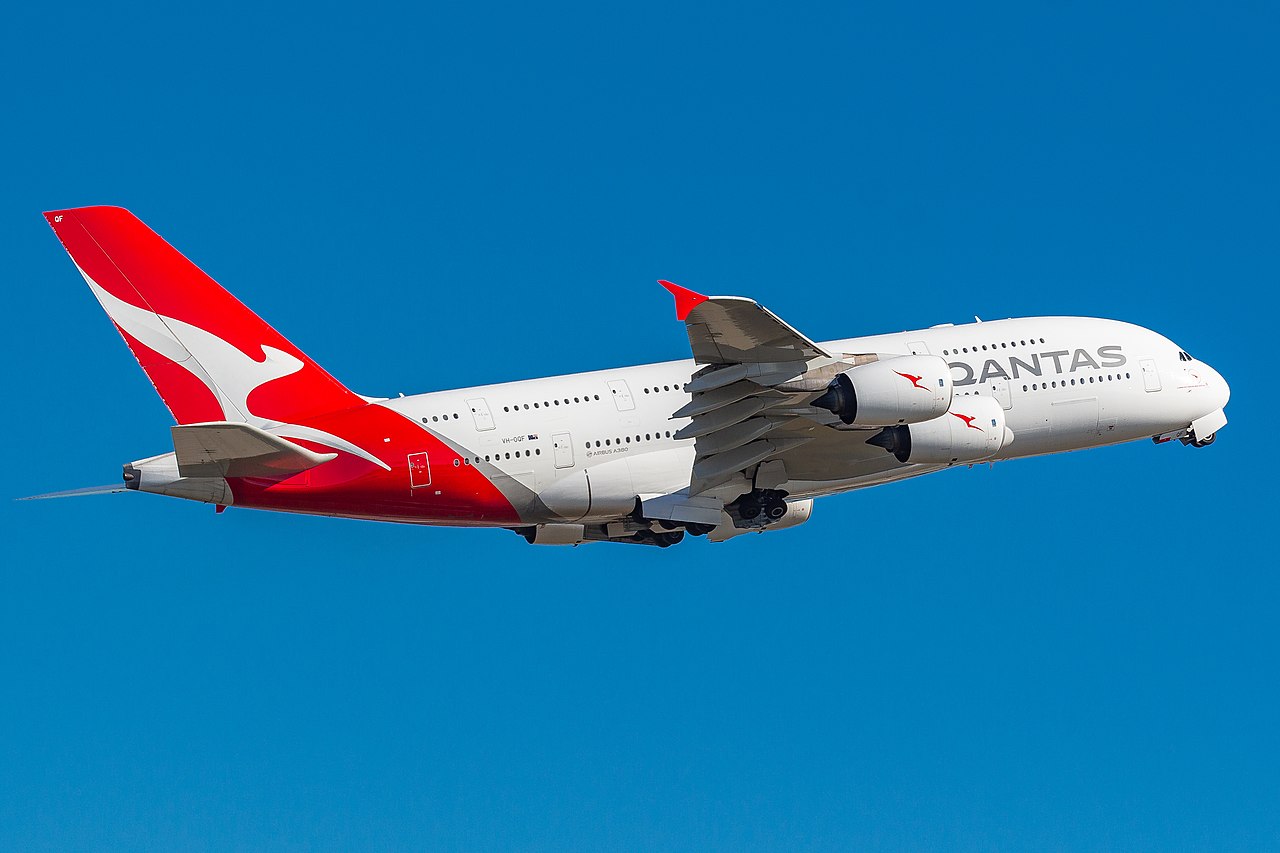 LONDON – Qantas Airlines has announced its financial results for the twelve months ending June 2022. With an underlying pre tax loss of $1.86 billion and totals of nearly $7 billion in losses as a result of the COVID 19 pandemic.

CEO Alan Joyce said: “These figures are staggering and getting through to the other side has obviously been tough”.

Still mired in disruption caused by the Delta and Omicron variants, its average flying levels for the year were just 33 percent compared to pre COVID. Although some positivity is to be taken from 68 percent flying levels it reached during the fourth quarter. This was the highest sustained travel period since the start of the pandemic.

Australia took a stringent ‘zero-Covid’ suppression strategy in a bid to stifle the virus transmission from early 2021. This, in turn, required tight limitations on international arrivals in, and departures out of the country until it was eased in December 2021.

Having had to make large staff cuts during the onset of the pandemic, Alan Joyce has intimated at the difficulty in trying to bring staff back into their business. This becoming more necessary since border closures and quarantine requirements have eased, and air travel begins to ramp back up.

With the worst of the crisis said to be over, the Qantas group is now focussing on responding to, and improving some key operational challenges. These include: improving mishandled bag rates (which Joyce has noted as being too high), and also reducing cancellation rates.

Two key areas helped prop up an otherwise costly twelve months, Qantas freight operations and a $686 million sale of land that was surplus to requirements.

AviationSource reported earlier this month that their cargo operations flourished in line with an increased demand due to store closures, and a sharp rise in e-commerce sales.  Although demand is expected to plateau for cargo operations, it will do so above the pre COVID levels.

Qantas aims to build further on its solid fourth quarter performance, and the outlook for 2023 is good. They anticipate their recovery plan will be complete during the next financial year and target a further $1 billion in cost reductions.

It won’t all be cuts however, with frequent flyers being offered $50 vouchers to go towards their next flight, and complimentary extensions to those who hold a status of silver or above for a further 12 months.

Staff will also benefit from new initiatives set to be rolled out. The staff travel scheme is due a generous make-over, and the already heavily discounted standby travel is slated to become more accessible for family members.

Investment into customer and loyalty programmes is set to exceed $400 million, whilst a budget of approximately $50 million as been allocated to staff wage increases.