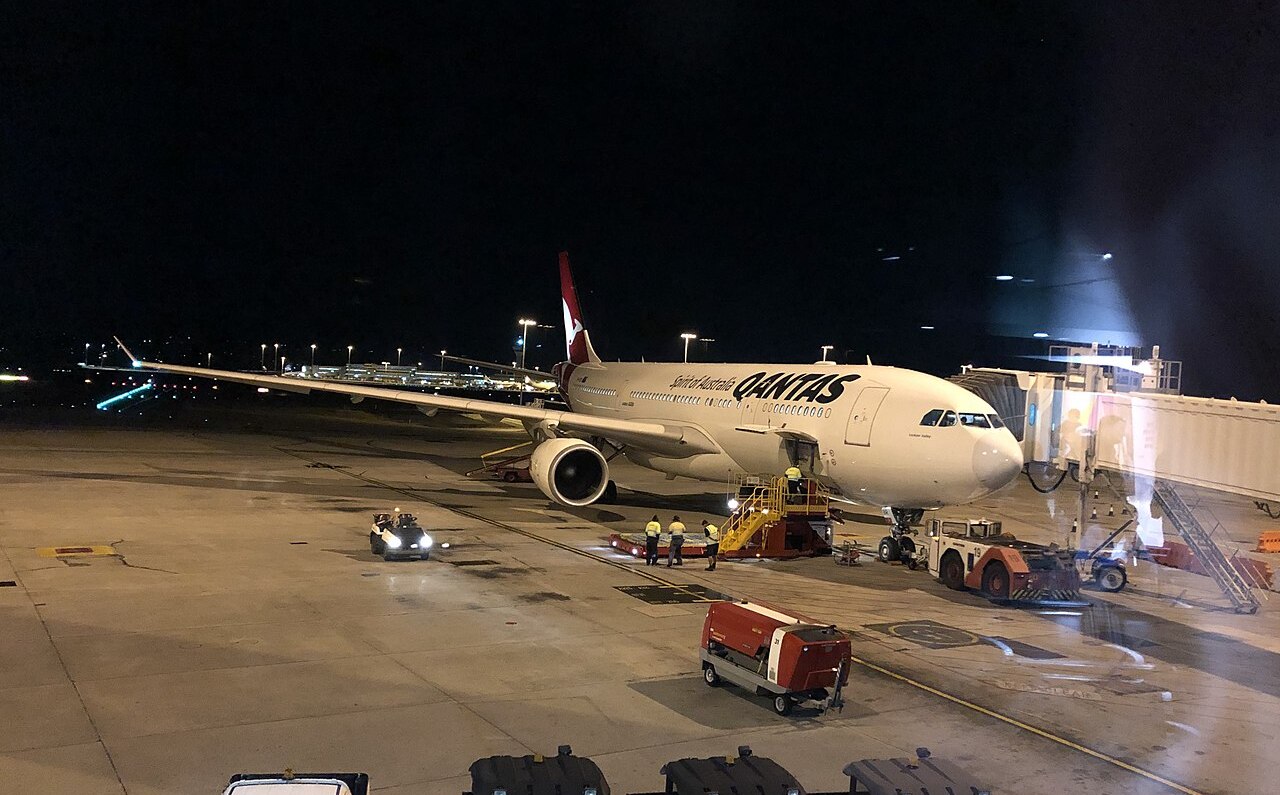 LONDON – Qantas has extended the minimum time for international flight connections from 60 minutes to 90 minutes, as another strategy to reduce lost and mishandled baggage for customers.

The new change for Qantas flights comes into effect on August 21 and applies to all new and existing bookings that include a domestic connection ahead of an outbound international flight.

Qantas said passengers whose booking no longer meets the minimum transition time of 90 minutes will be contacted and transferred to an earlier flight at no additional cost.

The move was made in an effort to give ground staff more time to move baggage onto Qantas flight connections and reduce the number of lost baggage cases for overseas travellers, after the average rate of mishandled baggage of the airline rose to 9 out of 1,000.

“While there are many good reasons for this, the simple fact is that our operational performance has not reached the level that our customers are accustomed to or that we expect of ourselves,” said Alan Joyce, CEO of the Qantas group.

“We are taking additional steps to get back to our best, shaped by feedback from our frontline teams who are doing an exceptional job in difficult conditions. Returning our operations to pre-COVID-19 levels and maintaining our focus on safety is our top priority.”

The change is the result of daily crisis meetings with Qantas executives in a bid to improve performance, following continued criticism of the airline’s performance amid an industry-wide skills shortage.

The issue has seen Qantas come under increasing criticism in recent weeks, after the airline reported the worst on-time performance of any Australian airline in June, with nearly 50% of all flights delayed or cancelled.

The poor result saw Qantas rank among the world’s airlines with the worst cancellation rates. Recently, the airline has been accused of not carrying luggage on planes and of losing or damaging it, as well as leaving passengers stranded at airports around the world after flights were cancelled at the last minute.

Last week, news broke that Qantas had asked its senior management and executives to roll up their sleeves and act as baggage handlers as part of a three-month ’emergency program’ to tackle staff shortages and flight disruptions.

Notably, it followed an earlier decision by Qantas to outsource 2,000 of its in-house ground handlers last year, in a move that a federal court later ruled was made in partial violation of the fair work.

Up to 100 senior Qantas managers are being asked to volunteer to support ground staff, with tasks including scanning and sorting passenger baggage, driving tugs and loading bags onto planes.

Hughes added that there would be “no expectation” of employees choosing the role in addition to their regular full-time duties.