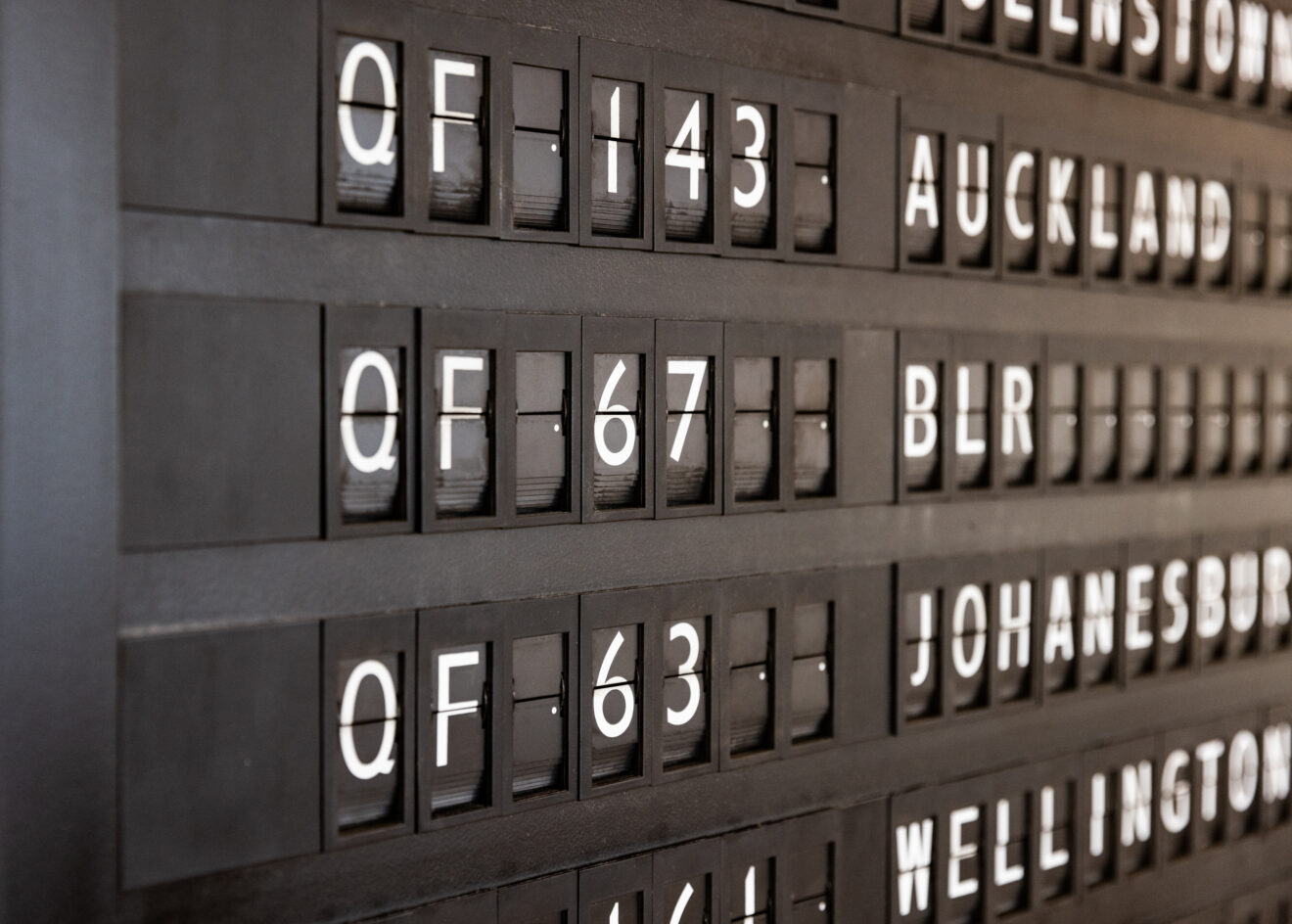 LONDON – On September 14, the Australian flag carrier, Qantas, inaugurated the first ever scheduled service between Sydney and the Southern Indian city of Bengaluru.

Signifying how much-needed this connection was, both the inaugural inbound and outbound services were fully booked across all cabin variants.

Not only this, but many Australian businesses have operations in the city of Bengaluru, so on top of the usual leisure travelers, the new route from Qantas is also expected to see many business travelers as well.

Bengaluru may not be the only stop for travelers on that route to India, as in line with Qantas’ codeshare partnership with the Indian LCC, IndiGo, will enable customers to connect to up to 11 other destinations across India.

Those 11 include the major cities of Mumbai, Goa, Kolkata, and Chennai.

With the codeshare further expanding in the coming months, meaning that those 11 destinations will gradually begin to increase, further opening up more opportunities for passengers to explore India.

The departing flight from Sydney Kingsford Smith Airport (SYD), flight QF67, departs at 09:30 am and arrives at Bengaluru Kempegowda International Airport (BLR) at 16:55 pm after an 11-hour flight.

The return service, flight QF68, departs Bengaluru Kempegowda International Airport (BLR) at 18:35 pm after a one-hour and 40-minute turnaround, before arriving back at Sydney Kingsford Smith Airport (SYD) at 10:20 am the following morning after an 11 and a half hour flight.

This new service is operated four times per week on Wednesday, Fridays, Saturdays, and Sundays, by Qantas’ Airbus A330-200 aircraft, of which the carrier currently has 18 of the type in their fleet alongside their larger Airbus A330-300s of which they currently have 10 of for a combined total of 28 Airbus A330 aircraft.

Commenting on their new Bengaluru service, Qantas’ Domestic and International Chief Executive Officer, Andrew David, has said, “The flights will boost tourism and economic relations and open opportunities between Australia and India.”

“The addition of Bengaluru to our route map deepens our ties with India and follows the launch of direct services from Australia to Delhi last year, which have also proven popular.

Qantas is now the only airline offering direct flights between Australia’s two largest cities and the north and the south of India.”

Minister for Tourism, Ben Franklin, added to David’s comments, saying, “This partnership between Qantas and the NSW Government, through the Aviation Attraction Fund, opens up a new direct route between India and NSW, as well as fantastic opportunities for the NSW visitor economy.”

Sydney Airport’s Chief Executive Officer, Geoff Culbert, has also said, “It’s terrific that the important and growing relationship between Australia and India is being reflected in greater aviation connectivity, and we’re delighted to soon welcome passengers on the only direct route between Australia and Southern India.”

It’s really great to see that the Australian and Indian aviation sectors are rocketing with new demand, which is opening up new direct services like this one from Qantas.

It won’t be surprising if we see even more services open up between the two countries as passenger demand, especially across India, becomes one of the most rapidly growing aviation sectors in the world.