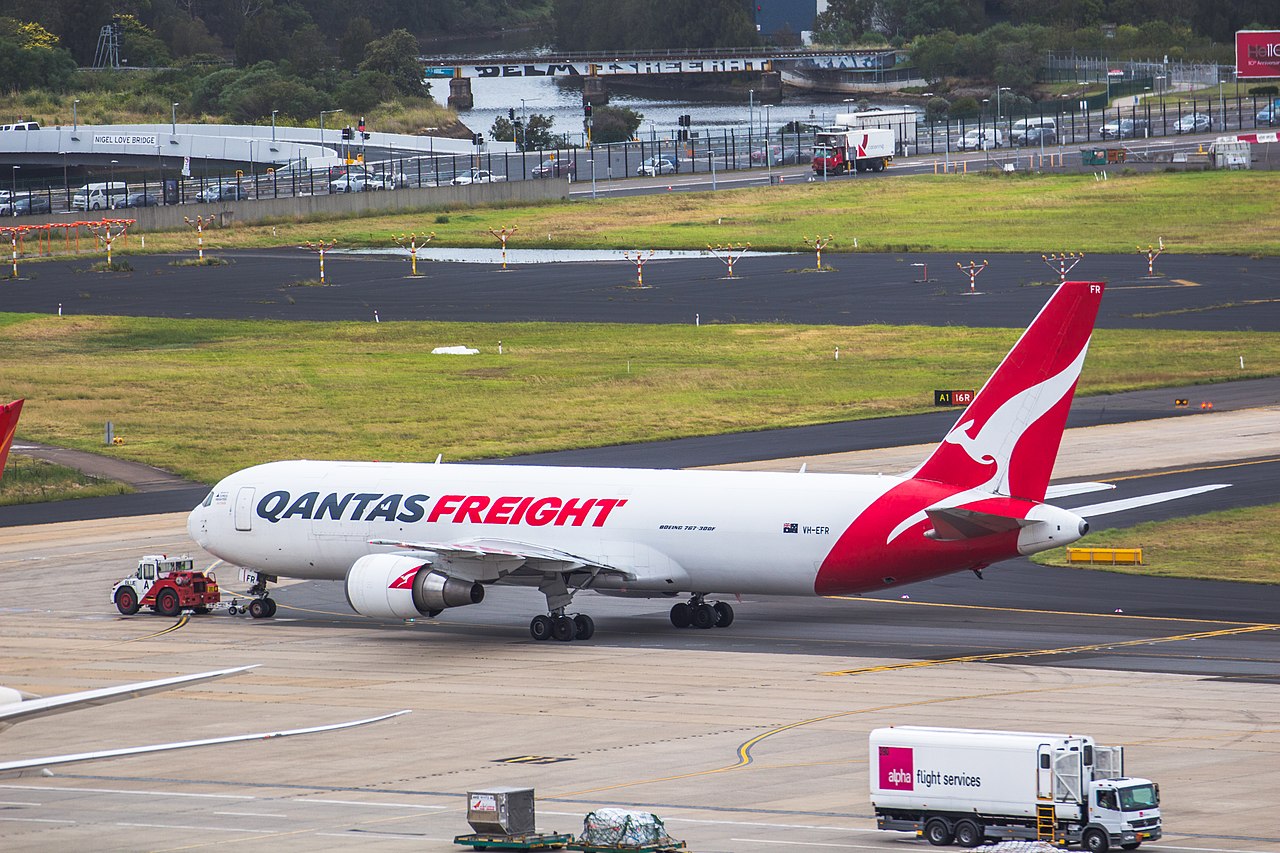 LONDON – On 11 August, Atlas Air, a daughter company of Atlas Air Worldwide Holdings, announced that it has extended its partnership with Qantas Freight, the cargo arm of the Australian national carrier.

Qantas Freight is the main cargo carrier in Australia, and originally launched service back in 2004. It has enjoyed a long-term partnership with Atlas Air.

Qantas Freight also revealed that they are able to fly a one-way United Stated to Australia via Hongkong route, expanding its network and competitiveness to meet the growing demand for cargo movements.

John W. Dietrich, Atlas Air Worldwide President and Chief Executive Officer, said: “We are pleased to extend our long-standing partnership with Qantas Freight and support its customers and network.”

“This important extension with Qantas Freight comes at a time of significant growth in the air freight industry. We look forward to supporting Qantas Freight as it continues to expand its global freighter network.”

“Continuing our relationship with Atlas Air will ensure we can maintain these important air freight connections between Australia and several of the largest global trading hubs in Asia and the U.S, supporting long-standing relationships with our key customers.”

Both carriers Atlas Air and Qantas are motivated to achieve the consented industry-wide 2050 sustainability targets designated by the CORSIA (Carbon Offsetting and Reduction Scheme for International Aviation).

Mr Dietrich said: “In addition to abiding by CORSIA, we have set goals to lower our aircraft emissions and improve our fuel efficiency as part of our commitment to promote a cleaner environment. Atlas is proud to work with Qantas Freight in the Qantas Future Planet initiative that will enable us to offset a majority of the emissions from the flights we operate on behalf of the airline.”

As demand grows for cargo aeroplanes, so does the business case for airlines to venture into the cargo market. Atlas Air is an all-cargo airline that has done well during the pandemic, along with other cargo carriers, like DHL, Cargolux etc.

Qantas Freight is gaining ground even right after the industry bravely exists the pandemic. The cargo carrier has 13 aircraft in its fleet and flies primarily in North America and Asia.

Ryanair Boss Says the Era of Cheap €10 Flights is Over
A Hassle-Free Summer for Air New Zealand?
Comment