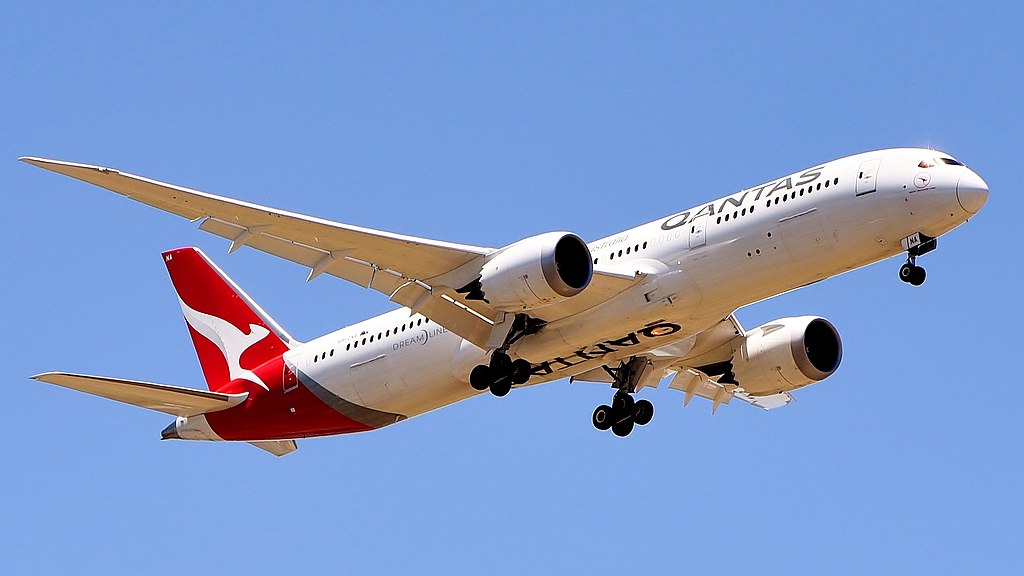 The new routes will be the latest of 8 new international services the airline has announced since the re-opening of border in November 2021.

Perth is Australia’s most remote capital city, on the west coast, and the move is supported by the Western Australian government’s tourism initiative, in cooperation with Perth Airport.

The new routes will see a boost in tourist numbers from both South Africa and Indonesia.

From 1 November, Qantas will operate the only direct service from Perth to South Africa. Three return flights per week are proposed, with the route serviced by the Airbus A330 aircraft.

The direct route will cut more than 6 hours off the fastest current travel time, as passengers bound for Johannesburg currently have to fly via Sydney on the east coast, or via the Middle East.

The new direct flights are expected to be received with enthusiasm, as Perth has a large community of South African ex-pats. The route also offers convenient one-stop connections for people travelling to and from other Australian cities.

Qantas’ existing four flights per week from Sydney to Johannesburg on its Boeing 787 aircraft have had strong bookings since they recommenced in January this year and will increase to daily from 30 October.

From 30 November, Qantas flights will reconnect Perth with Jakarta for the first time since borders closed in March 2020. Three weekly flights will operate on the route, serviced by Boeing 737 aircraft.

With significant trade and tourism existing between Australia and Indonesia, the route is expected to be popular with travellers connecting to other major Indonesian cities such as Surabaya and Medan.

“Western Australia has become an increasingly important part of our international network and we’re really excited to be launching two more routes from Perth.”

“International travel demand continues to rebound as people make up for two years of closed borders. Our direct flights from Perth to London and Rome are selling really strongly, which gives us the confidence to add new routes from our western hub.”

“Indonesia is a rapidly growing economy that’s home to more than 270 million people and these new flights will open up more trade and investment opportunities and a new gateway for travellers looking to explore Indonesia.”

“There’s a big South African population that lives in Western Australia and this will be great for people travelling in both directions to see family and friends.”

“It will also help support the economic ties between Australia and South Africa,” Joyce concluded.

The addition of Johannesburg and Jakarta will mean Qantas will operate international flights from Perth to five destinations including London, Rome, and Singapore.