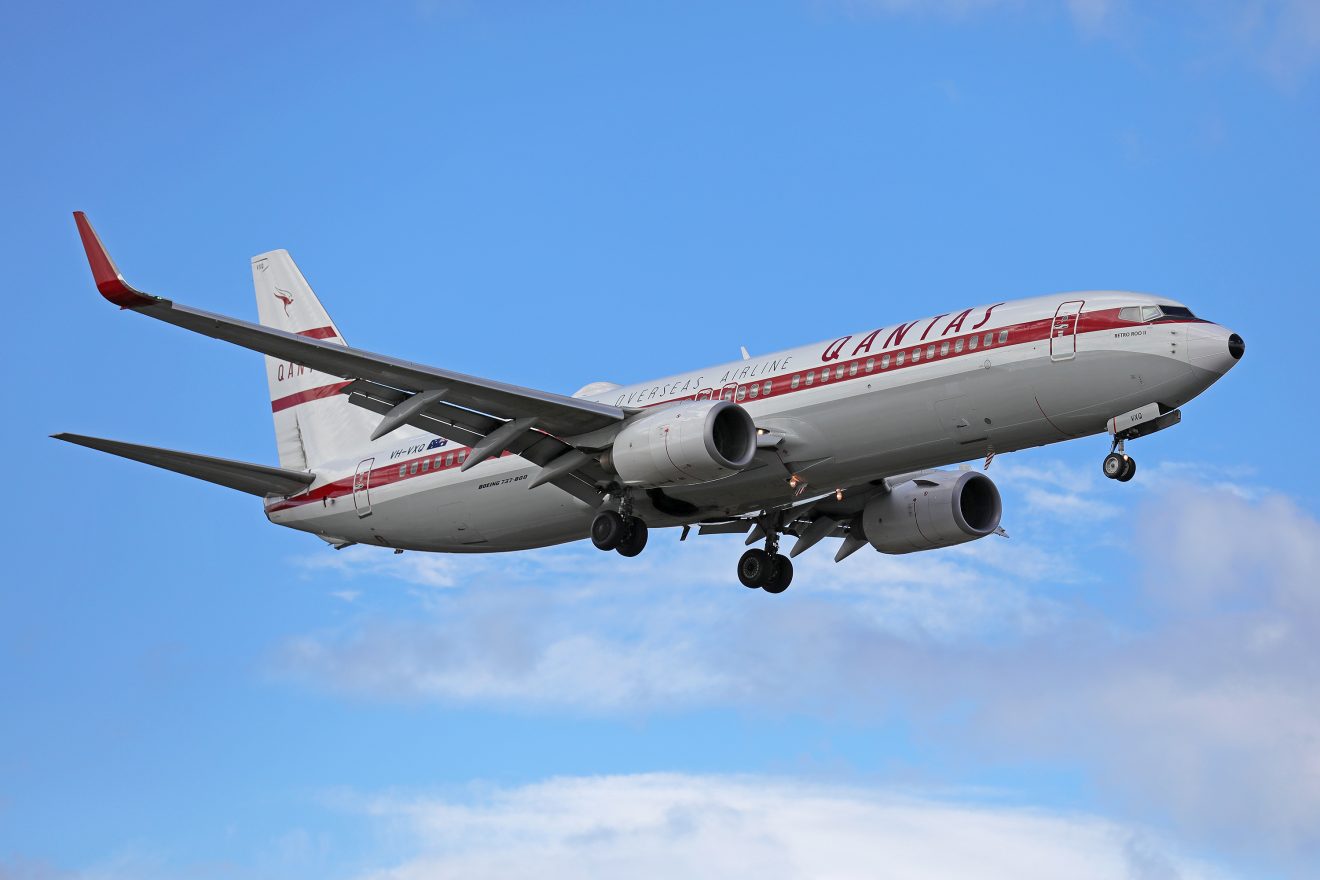 LONDON – Australian flag carrier Qantas has expanded its domestic network with four new routes to boost its regional connectivity as the nation looms out of pandemic.

New Qantas routes have been added to its existing domestic network on 28th March ahead of the busy Easter season.

New Darwin – Townsville, Brisbane – Wagga Wagga, and Adelaide – Newcastle will operate on three weekly flights however Darwin- Cairns will be operating on four weekly flights, with a cumulative total of 2300 seats being added onto Qantas domestic network operation each week.

Furthermore, Qantas is also reviewing flight connections between Sydney and Toowoomba with a focus on business travelers and offering friendly schedules.

This service, if reviewed will be operated on double daily flights on weekdays and single flight operation on weekends.

Qantas back on track

As Australia has started looming out of the Covid era and with the recent opening of Australian borders for foreign tourists, Qantas is once again ramping up its efforts to get the giant A380 back in the air to meet the upcoming demand of Australian tourism.

Under these efforts, Qantas will be launching new direct routes between Australia and the US hub of Dallas Fort-Worth with a significant increase in flight connections to Los Angeles.

With its strategic partnership with American Airlines, Qantas travelers will have choices to connect across 200 destinations in the US, Canada, Mexico, and South America from Dallas Fort Worth.

As Qantas has embarked on the ambitious plan of bringing back its capacity to pre covid levels and getting its A380 back in the air, the carrier has decided to add 4 additional flights on its Melbourne – Los Angeles route thus bringing a total to eight weekly flights offered onboard its Boeing 787.

However, the newly refurbished A380 will be sharing some of this weekly schedule for initial days with first-class services offered onboard.

The new Qantas A380s has been refurbished with a new seating class configuration with 70 new updated suites, extended Premium Economy class to 60 seats as well as refreshed economy and first cabins.

The new upper deck lounge will offer Business and First passengers booth-style seating, a self-service bar, and an option to order cocktails and canapés.