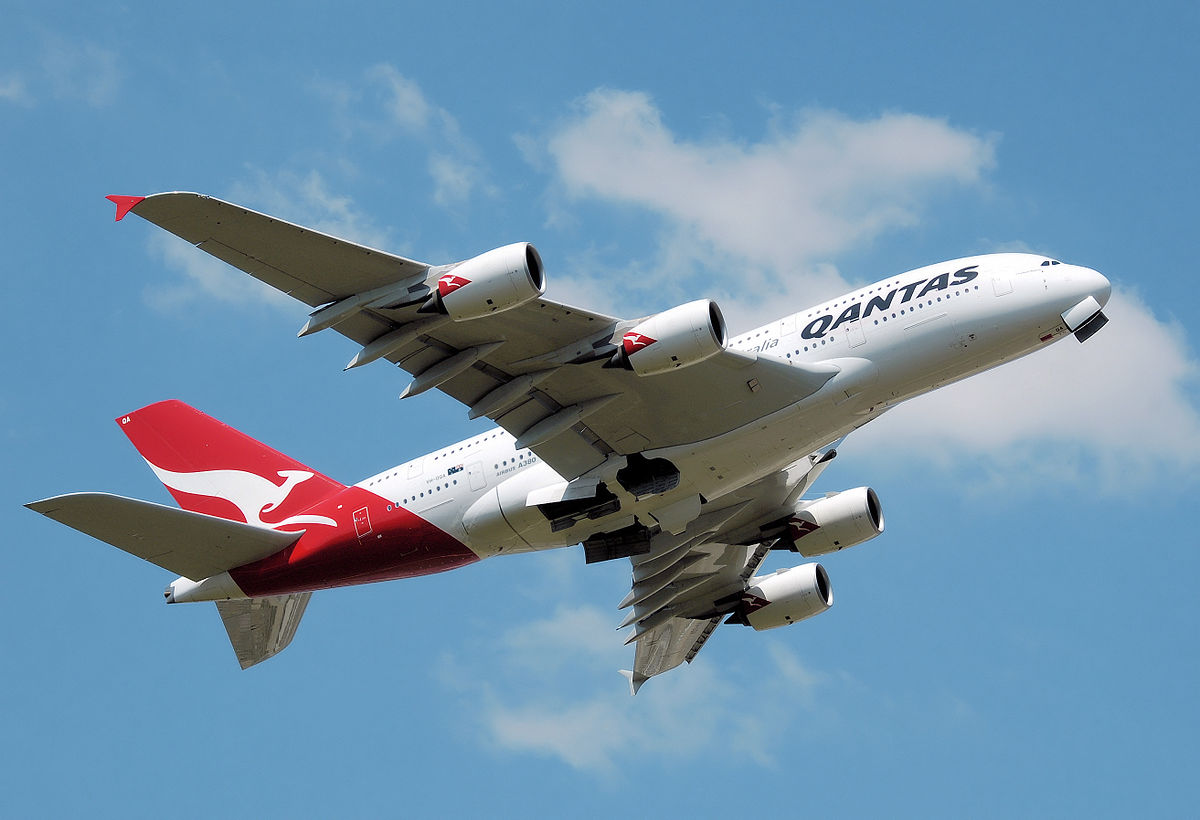 LONDON – Reported by Executive Traveller, the Australian flag carrier airline, Qantas, has delayed the restart of its San Francisco route.

Back when the Covid pandemic started in early 2020, Qantas, amongst many other world airlines, suspended its international services as many countries’ governments imposed restrictions to reduce the transmission rate of the virus, and as such, many countries opted to limit international air travel to ‘essential only’ travel, meaning those could only travel abroad if it was urgently necessary.

In the midst of this, Qantas pulled their direct services that served San Francisco from Sydney.

The group announced earlier this year that this direct service was due to restart in October 2022, however, has now been pushed back five months until now March 27, 2023, which will mark nearly enough three years of the absence of this service.

It is worth noting that the new date in March 2023 is still again subject to change.

On top of their delayed Sydney service, Qantas hasn’t even outlined any return dates as of yet for either of its Brisbane and Melbourne services to San Francisco, and in line with the Sydney service, we may not see either of these routes return for quite some time with Qantas focusing on its other demanding long-haul services.

The delay from Qantas isn’t all bad for travelers, given that United currently serves the route using its Boeing 777-300ER aircraft, flights UA863 to Sydney and UA870 back to San Francisco, which are both served on a daily basis, so travelers still have a direct option, or they can even connect to San Francisco from Qantas’ Los Angeles service, flights QF11 to Los Angeles and QF12 back to Sydney which is flown by a mixture of Qantas’ Boeing 787-9 Dreamliners and Airbus A380s.

Although Qantas has not commented as to a reason why the route has been delayed, however, it is rumored that the most likely reason is due to long-haul aircraft delays.

At present, Qantas currently has four out of the 11 Airbus A380s they have in total across their fleet in service.

The remaining aircraft are currently undergoing maintenance works and cabin refitting; once that work has been completed, the aircraft will then be re-integrated back into operational service with Qantas by December 2023.

Regarding their Boeing 787-9 Dreamliner fleet, Qantas currently operates 11 of the type across its other long-haul destinations, such as London, Los Angeles, Dallas Fort Worth, and Johannesburg. The carrier is due to receive a further three more Boeing 787-9 Dreamliners, which are all pinned to be delivered by the end of June 2023.

It’s likely that many travelers will not be happy with Qantas further delaying their return of its direct Sydney to San Francisco service. However, it’s not all doom and gloom as travelers do have other options, both with Qantas and with United.

United also connects Melbourne to San Francisco and will soon connect Brisbane to the U.S. city as well if travelers don’t wish to connect via Los Angeles.