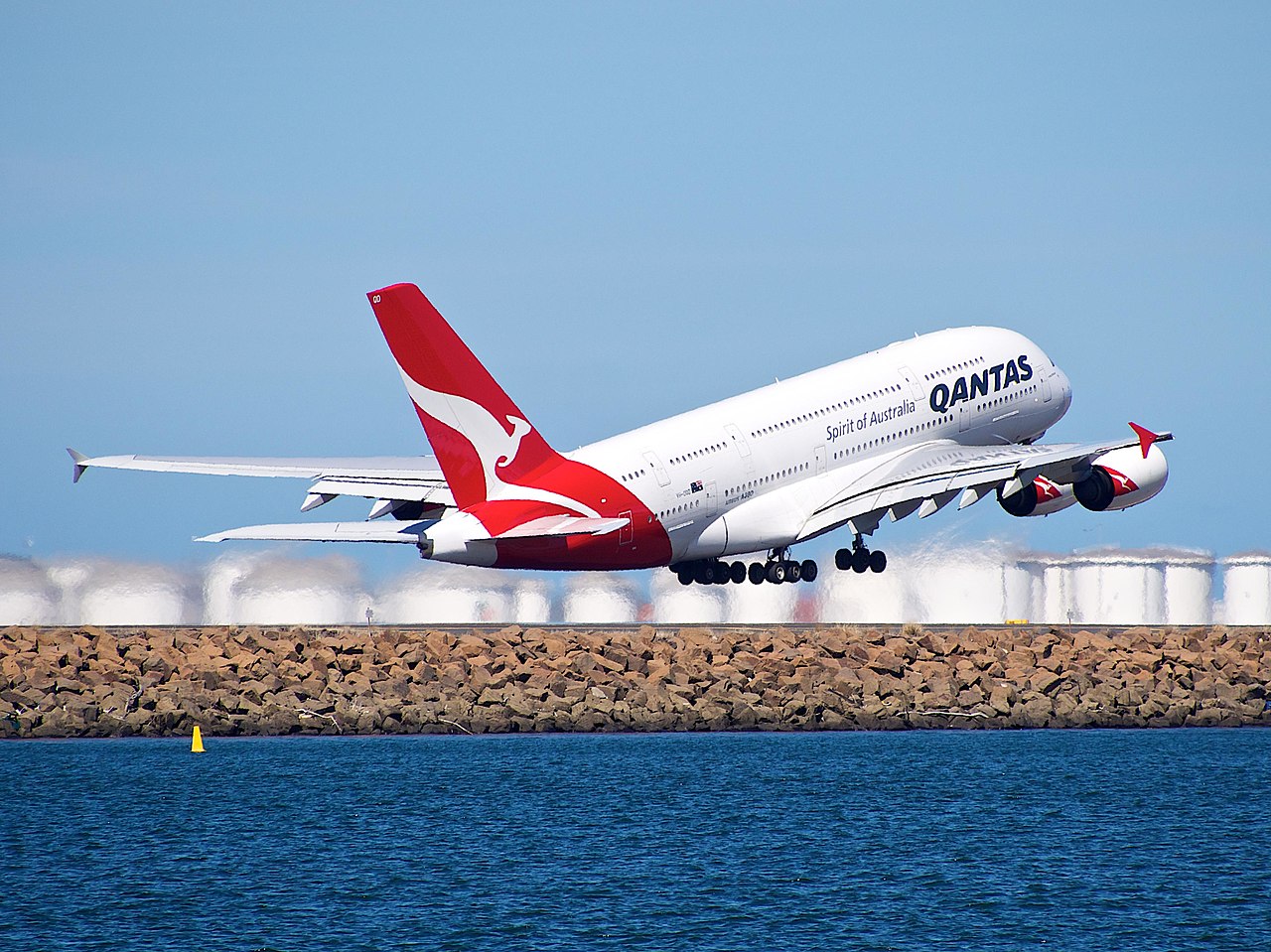 LONDON – Qantas has reactivated its second Airbus A380 as it will resume scheduled flights between Sydney and Los Angeles on January 11 using the double-decker.

The superjumbo took off from LAX on Saturday 8 January for a 14-hour journey to Sydney Kingsford Smith International Airport, where it landed on Monday 10 January.

The aircraft touched down in Australia for the first time since it performed its last passenger flight to London and was ferried from Heathrow to Abu Dhabi for maintenance on 7 March 2020.

The double-decker was one of just two A380s that remained stored at Qantas’ purpose-built A380 hangar at LAX, alongside VH-OQB Hudson Fysh, the first A380 to be returned to operations.

According to Australian Aviation, the rule “requires Qantas’ 70 Queensland-based Dreamliner pilots to undertake 14 days isolation after each international service, reducing their availability to operate”.

The Queensland Government said it will relax restrictions on international travel when 90% of the state is double vaccinated.

“We brought one A380 back early knowing it would give us some flexibility over the busy summer holiday period if we needed it,” Qantas said in a statement. “Having the aircraft and the crew ready to go means we’re able to plug some of the gap created by having so many 787 pilots stuck with quarantine rules.”

On Tuesday 11 January, Qantas will resume A380 passenger flights QF11/QF12 between Sydney and Los Angeles.

And Melbourne-Los Angeles is reduced from four weekly 787 services to three.

Before the pandemic, Qantas operated a fleet of twelve A380 jets, of which nine currently stored at the Victorville graveyard, California, and one at Abu-Dhabi International Airport, Planespotters.net shows.