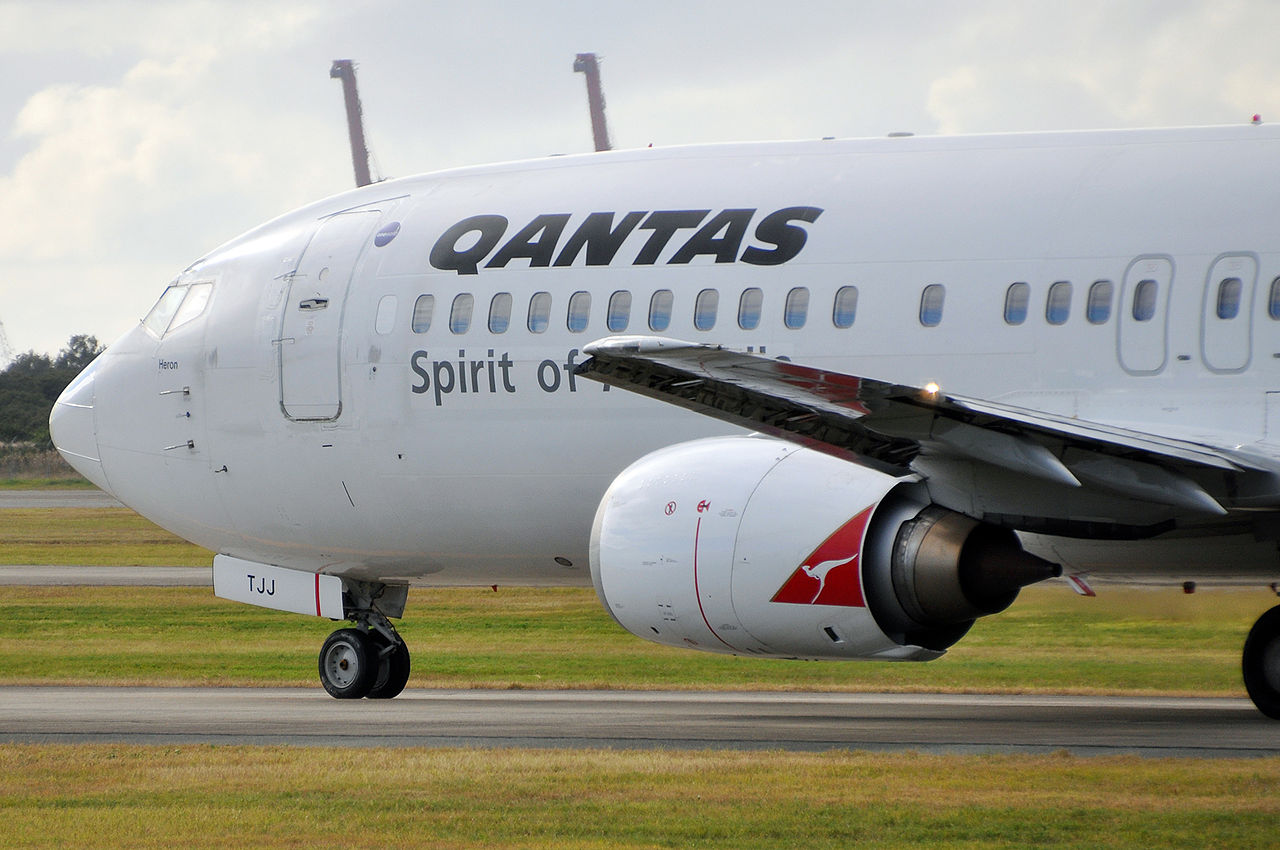 LONDON – As post-pandemic problems have continued to plague the airline industry, earlier this month senior Qantas executives were asked to assist as ground handlers as part of a plan to tackle labour shortages.

The beleaguered airline’s Chief Operating Officer, Colin Hughes, told employees in an internal memo that Qantas is seeking expressions of interest in a three-month contingency programme.

“Once upon a time Qantas had an unrivalled reputation. How did things go wrong? Individuals who meet the EOI will be trained and enrolled in the ramp environment at Sydney and Melbourne airports,” Hughes wrote. “These people will support our ground handling partners, who are leading the Qantas operation, for a three-month period from mid-August.”

At least 100 managers will be assigned to front-line roles at the airport to sort and scan bags and move baggage. “You are not expected to choose this role at the top of your full-time job,” Hughes added.

At least 1,600 baggage handlers were made redundant during the lockdown as the service was outsourced to contractors, a move the federal court ruled illegal. Qantas has pledged to appeal the decision.

The once-loved airline has issued an apology after a series of complaints from frustrated passengers who suffered flight delays and cancellations, long queues at airports and lost luggage.

Qantas hopes to solve the problems by scheduling fewer flights next month and hiring more staff.

The airline’s domestic and international chief executive, Andrew David, acknowledged that Qantas has been plagued with problems as it recovers from the Covid-19 lockdown period.

A spokesperson said the airline was committed to improving its services: “We have made it clear that our operational performance has not met our customers’ expectations or the standards we expect of ourselves – and that we are eliminating all stopovers in order to improve our performance.

“As we manage the effects of a record flu season and ongoing COVID cases coupled with the tightest labour market in decades, we continue to plan for contingencies in our airport operations for the next three months. “

FOOTNOTE: This week, Heathrow Airport announced that it would extend travel capacity limits which it had imposed in July. Although the travel cap, which restricted passenger departures to 100K a day, was set to be lifted on September 11, it has now been extended to October 29.

Relevantly, Heathrow Airport management identify the critical shortage of ground support staff as being the key factor in enduring problems at airport facilities since the lifting of COVID-19 restrictions.