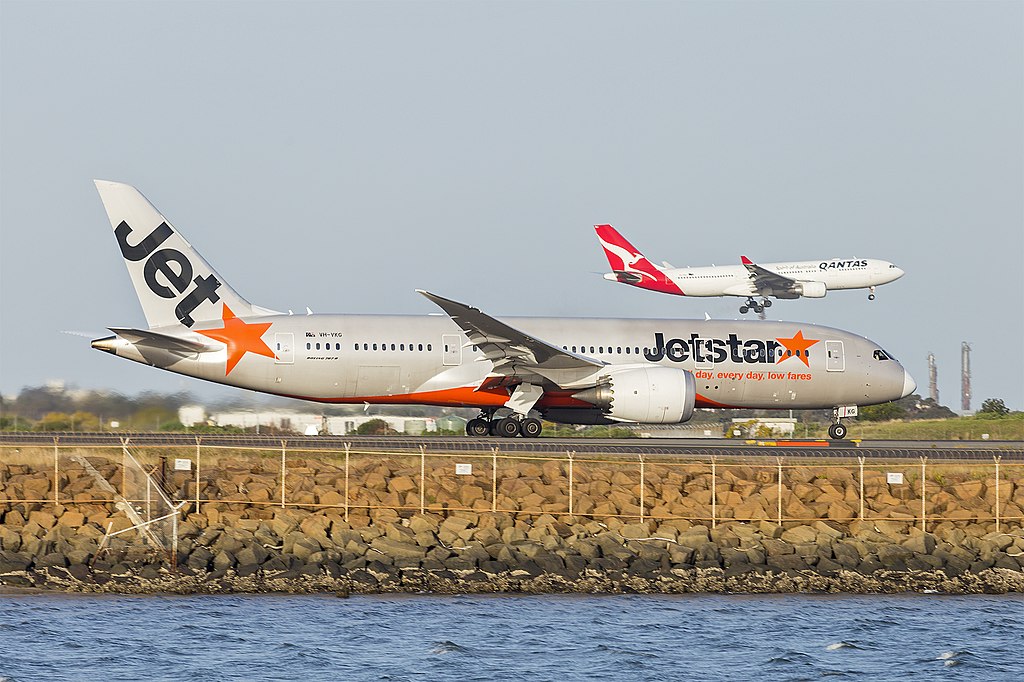 LONDON – With school holidays commencing this weekend, Qantas and Jetstar are preparing to fly almost 350,000 passengers across Australia over the next 4 days.

More than 2 million passengers are expected to transit through Melbourne across the July holiday period.

Both airlines have been working frantically with airports and suppliers to ensure the holiday period remains disruption free.

Amidst recent scenes of chaos as short-staffed ground services have struggled with carriers’ baggage demands, the airlines do not want a repeat performance of the Easter break – long queues for security screening and delayed baggage.

Staff recruitment in past months

Since April, both Qantas and Jetstar report that they have put on more than 1,000 operational team members. This includes pilots and cabin crew as well as engineering staff and airport customer service staff.

Amidst recent publicised frustrations with customer waiting times on phone enquiries, Qantas say they have now put on hundreds of call centre staff to reduce call waiting times to below pre-COVID levels.

Compared to Easter, Qantas has 20 per cent more team members on standby rosters to minimise any impact of sick leave or COVID-isolation requirements.  In addition, its ground handling suppliers now have 15 per cent more employees.

To further cope with the anticipated passenger increase, the two airlines state they have also:

The most popular destinations

Although it is winter in the southern hemisphere, both domestic and international travel is buoyant as travellers indulge after two years of travel restrictions.

The most popular Australian domestic destinations are Cairns and the Gold Coast, on the east coast, and Perth on the west coast.

Despite the preparations, airports are bracing for more chaos and potential travel disruptions, as both airlines and airport services struggle to regain a level footing after the pandemic layoff period.

With the popularity of the north-east region, Queensland’s Brisbane airports is touted to reach as much as 95 per cent of the pre-pandemic traffic levels.

Overall, this holiday period will be the busiest period for the Australian industry since the beginning of the COVID pandemic.