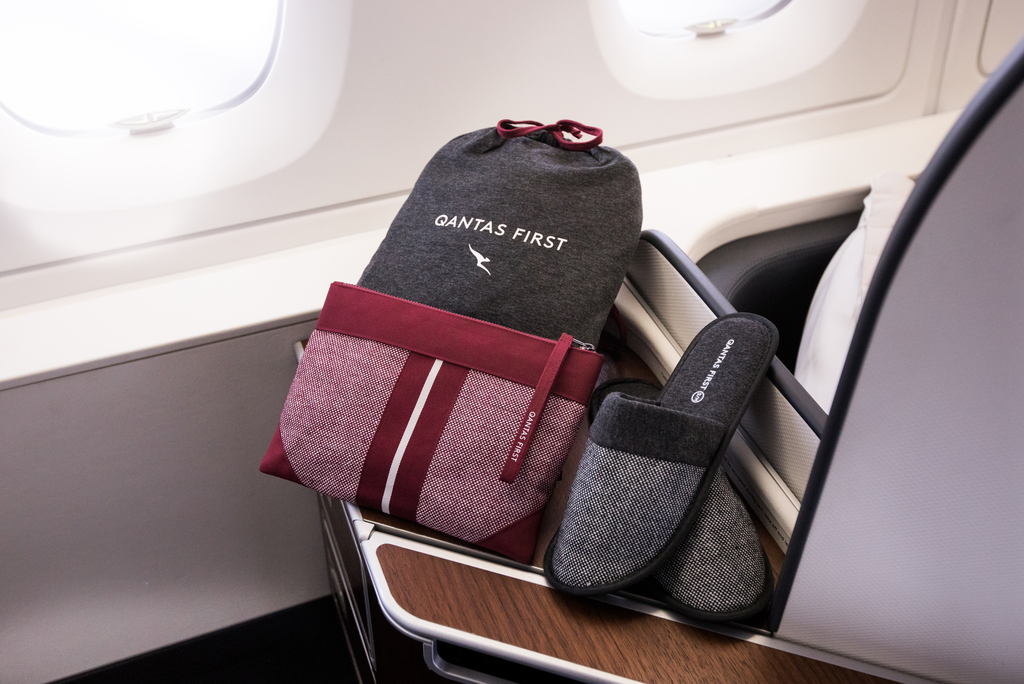 LONDON – Australian national carrier Qantas today announced the reintroduction of First Class facilities for passengers traveling to and from Singapore.

The airline will now recommence flights between Australia and Singapore, and Singapore to London with its recently refurbished Airbus A380 aircraft.

The aircraft’s Economy seats were decreased to 341 seats (a decrease of 30) to accommodate the increase in premium seating.

In addition, the onboard lounge has been redesigned in a ‘supper club’ style with seating for 10 people.

To correspond with the re-inauguration of flights, Qantas will also re-open its first-class lounge facility at Singapore Changi Airport.

The First Lounge at Changi was originally opened by the carrier in December 2019, and very quickly became one of the most popular lounges in the carrier’s international network.

Despite this, the initial opening was short-lived, and the First Lounge was closed just 3 months later due to the COVID pandemic.

“We’re delighted to once again welcome our customers back to this beautiful lounge at Changi Airport. Our lounge team is excited to be back and eager to offer the warmest hospitality to Qantas and our partner airline customers.”

Ms. Tully added, “Singapore plays an important role in Qantas’s worldwide network as we continue to ramp up capacity in line with strong travel demand.”

“It’s great to have our First offering back both in the air and on the ground at Changi Airport, which is consistently recognized as one of the best airports in the world.”

A touch of class

The Qantas First Lounge has a capacity of 240 guests and offers a Neil Perry fine dining experience with a menu inspired by Singapore’s vibrant dining scene featuring dishes such as a signature Laksa with Crayfish and Rice Noodles, Barramundi with Sambal Browned Butter and Shrimp-based Chicken Wings.

The lounge features classic furniture which is combined with both modern designed pieces to create a unique environment for customers. There are zones for dining, working, and relaxing as well as 10 shower suites for customers to freshen up.

From June 20, Qantas will operate a daily return A380 flight from Sydney to Singapore, and then on to London.  This will be in addition to 20 A330-operated flights each week from Singapore to Sydney, Melbourne, Perth, and Brisbane.

The announcement of the re-establishment of Singapore’s first-class services follows a chaotic week for the operator, as like many carriers it struggles with service restoration after a two-year hiatus which has seen severe reductions in staffing numbers.

Whilst Australia is entering the southern hemisphere winter period, demand for international flights surges ahead as nations progressively open borders to tourism and lift health restrictions.