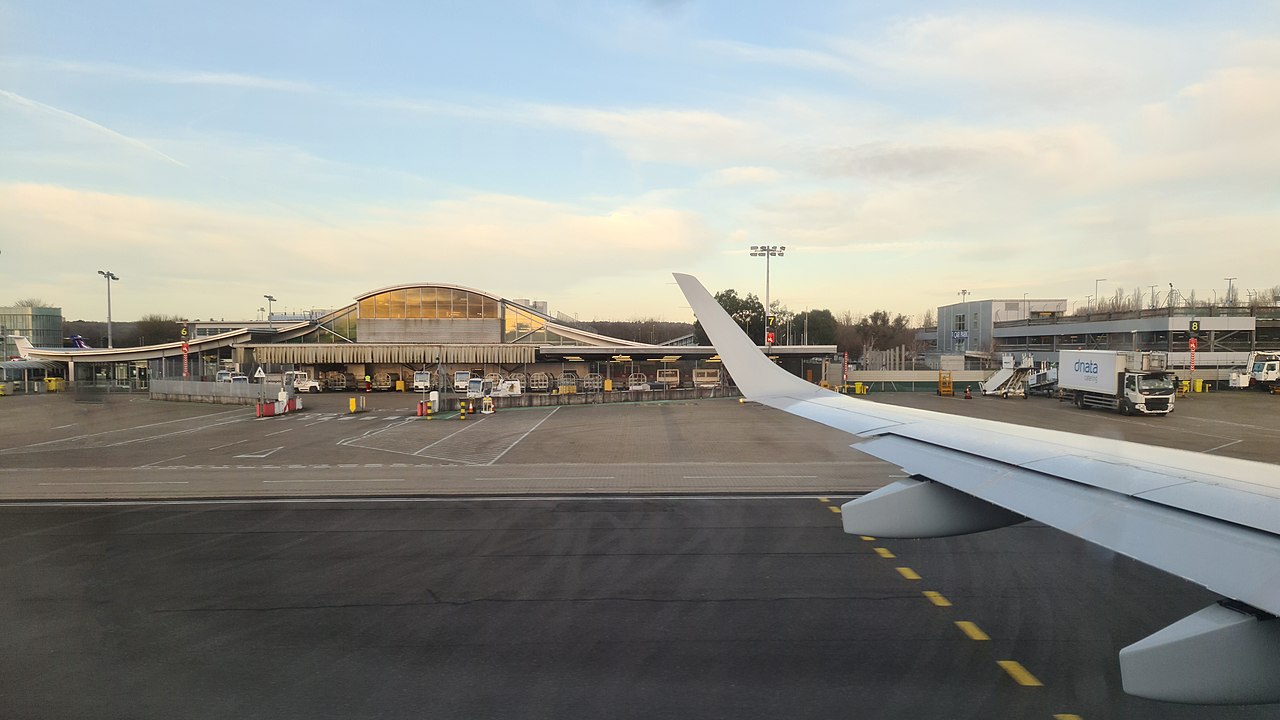 LONDON – The Court of Appeals has made a unanimous decision to uphold the Eastleigh Borough Council’s decision to approve plans to expand the runway at Southampton Airport by 164 meters to 528 feet. The finding comes after attempts to appeal the court’s decision in favour of the extensions failed.

The scheme was initially greenlighted in April 2021, but opponents to the plans claimed that the court decision was “unlawfully granted”. Opponents have called for judicial review but failed on their latest rounds. With this, this is a dead end for opponents calling to challenge the plans through legal means, confirmed campaigners opposed to the expansion.

The GOESA or Group Opposed to the Expansion of Southampton Airport submitted a claim for a further judicial review but was waived last October but an appeal against the claim was accepted in November 2021 respectively.

Nevertheless in May 2022, the GOESA yet again ‘lost’, where a High Court judge dismissed their claims for a judicial review despite numerous efforts from opponents to draft a formal application to the court to influence their decision.

As the case has been prolonged for over a year, the court has confirmed that any action to appeal the decision was blocked by Lady Justice Andrews on the 1st of August 2022. This decision has been a boon for the airport and axing legal quarrels.

The airport said it would keep residents and stakeholders up to date with “details of the likely construction timescale”.

GOESA, being the main opponents of this matter has earlier accused the council of formally greenlighting plans before the government had decided to approve the expansion. Evidence of collusions has been dismissed at this stage.

The council overlooking the expansion plan has always supported the decisions made by the government, as they bring economic and social benefits to the area.

GOESA has used climate change as the bargaining chip as the main reasoning for the opposition to the council’s decision. They claim that the number of passengers being flown into the area will create more harm than good, as they stated:  “…impossible to reconcile with the urgent need to tackle the climate change crisis”.

GOESA also further added, with respect to the court’s decision: “It is a deeply disappointing outcome for the thousands of people who will be adversely affected by the increase in noise and disturbance from the larger noisier planes that Southampton Airport hopes to attract through its expansion plans.”

Southampton Airport stated that its current runway was one of the shortest in the country, and does not allow standard regular passenger aircraft such as the Boeing 737 and the Airbus A320 to fly in and out.