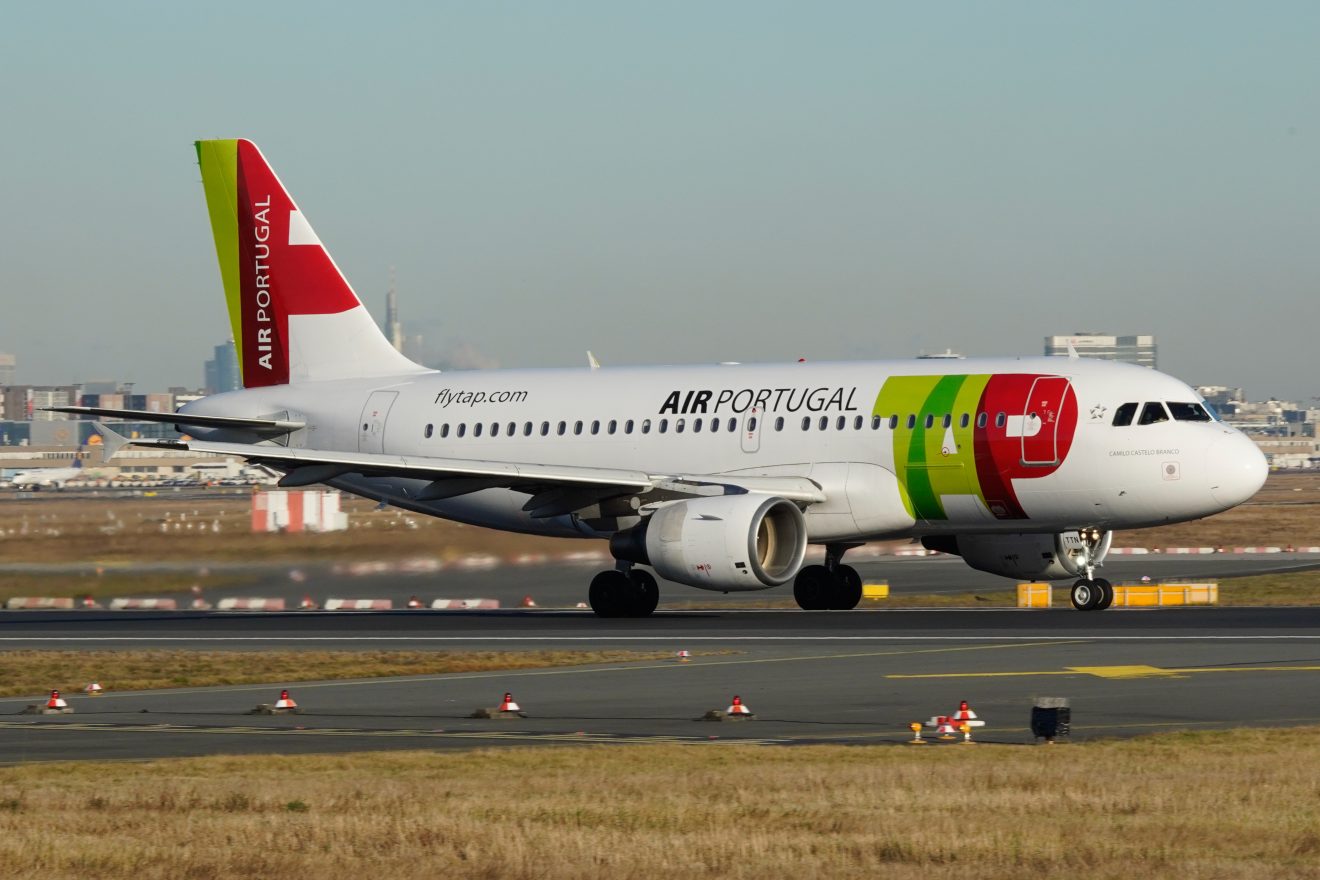 LONDON – The Prime Minister of Portugal, Antonio Costa, confirmed in a debate that there is interest from companies to buy the 50% stake in TAP Air Portugal.

“The company will be in a position to sell 50% of the capital as soon as possible and, fortunately, there are already other companies interested in acquiring it”.

He said this in a debate with Rui Rio, President of the Social Democratic Party, where on January 30, elections will take place to establish the legislative framework of the Portuguese government.

No further aid from the Portuguese Government will be injected into TAP, since “this was the guarantee given by the European Commission, which scrutinized the process and recognized the feasibility of the restructuring plan”.

The Government is interested in keeping the other 50% of the carrier, and stated in the debate also that “there is no reason to doubt the success of the plan already approved by Brussels”.

Rui Rio, on the other hand, wants to privatize TAP Air Portugal completely if he is elected Prime Minister.

The reasoning behind this is the airline providing “indecent” services at Lisbon Airport and of “no connecting anything to the rest of the country”.

He used the example of the Madrid-San Francisco link, with a stopover in Lisbon costing Spanish people 190 EUR to fly but the Portuguese who take the same plane pay a staggering 697EUR.

It does appear that the fate of TAP Air Portugal will be dependent on the electorate in Portugal, to see whether it will have the state on its side or whether it will need to seek a 100% private takeover.