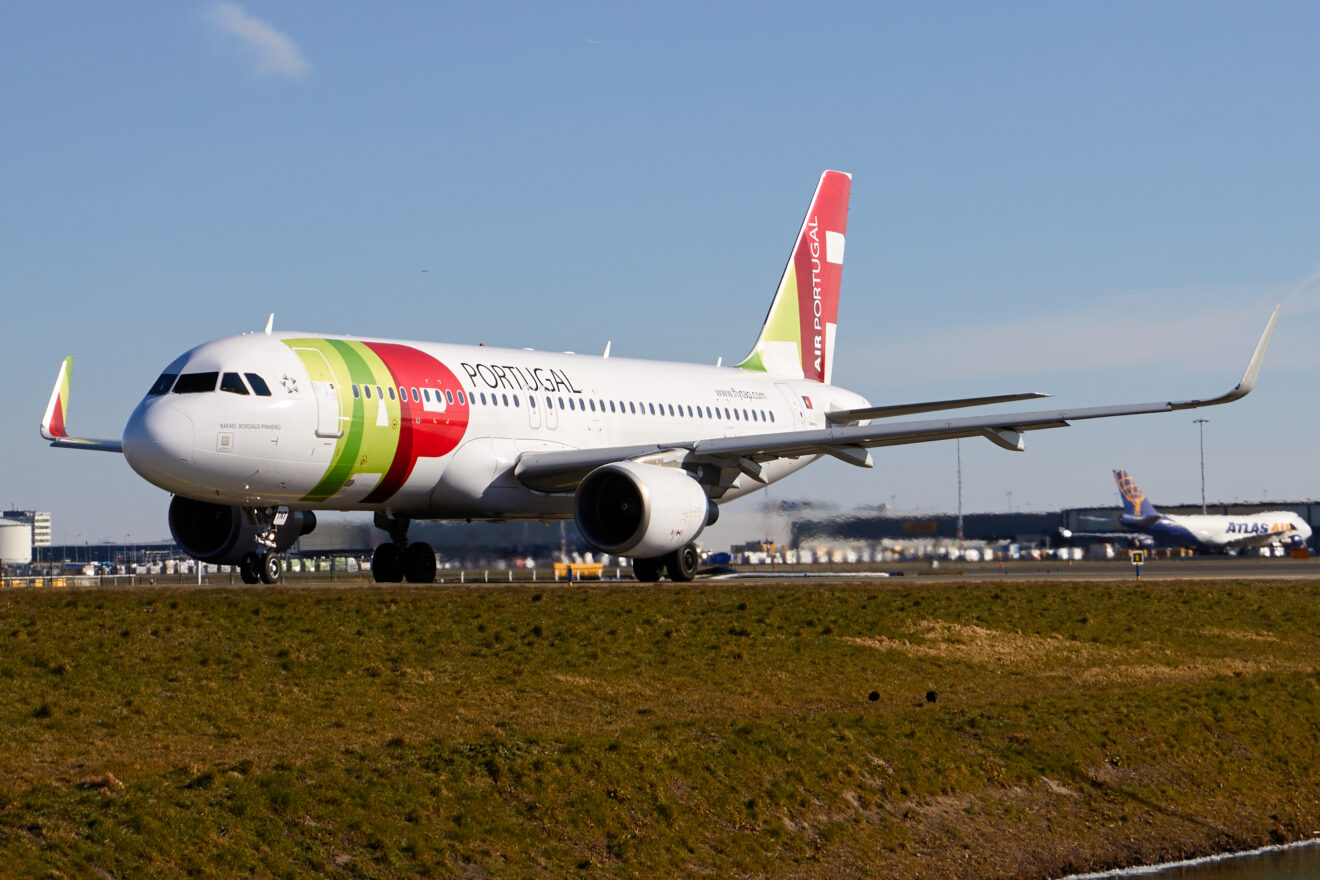 LONDON – On September 12, it was announced that the Portuguese Government intends to sell the country’s flag carrier airline, TAP Air Portugal, for a second time.

The Sale of TAP Portugal

Since the Brazilian-American businessman David Neeleman’s departure from TAP Air Portugal in June 2020 after selling his 45% ownership of the carrier back to the Portuguese Government and in less than a year since the carrier restructuring aid, the government is now intending to resell the airline for a second time back to private hands.

This also comes in just nine months after the Portuguese investor, Humberto Pedrosa, had left the carrier following his small stake being diluted.

In the wake of the Covid pandemic, it is evident that the Portuguese Government is looking to reap more capital in order to keep the country’s economy flowing along smoothly.

Not only this, but the Portuguese Government has also outlined that they will accelerate the sale of the carrier so that the process can be completed during the first half (H1) of 2023.

It is worth noting that the Portuguese Minister of Infrastructure, Pedro Nuno Santos, has outlined that they are still evaluating how much of a percentage will be offered for the control of TAP, but is expected to be either half or the entire control of their flag carrier.

This is quite an interesting move by the government, as back in December 2021, the government issued a restructuring aid of €2.55 billion to TAP Air Portugal to help return the carrier to profitability, as well as an additional €107.1 million in aid that the carrier had suffered in damages from the Covid pandemic.

At the time, commenting on the restructuring aid, the Executive Vice President, Margrethe Vestager, who is the European Commissioner for Competition, said:

“The measures we approved today will enable Portugal to compensate TAP for damages directly suffered as a result of travel restrictions put in place to limit the spread of the coronavirus.”

“At the same time, the approved restructuring plan for TAP will ensure the airline’s path towards long-term viability. The significant public support will come with safeguards to limit distortions of competition.”

“In particular, TAP has committed to making available slots at the congested Lisbon airport, where TAP holds significant market power.”

“This gives competing carriers the chance to expand their activities at this airport, ensuring fair prices and increasing choice for European consumers.”

Unsurprisingly, both the Air France-KLM and Lufthansa groups are highlighted as the favorites to win the control of TAP Air Portugal, especially considering both groups had submitted proposals at the end of August for the control of ITA Airways, the new Italian flag carrier that replaced Alitalia.

Given the history of TAP Air Portugal’s ownership record, the resale of the carrier from the Portuguese Government is certainly a peak of interest in the European aviation sector.

In time we will find out if either the Air France-KLM or Lufthansa group wins the bid to control the Portuguese carrier, as well as how much of a controlling stake will either of them be given.