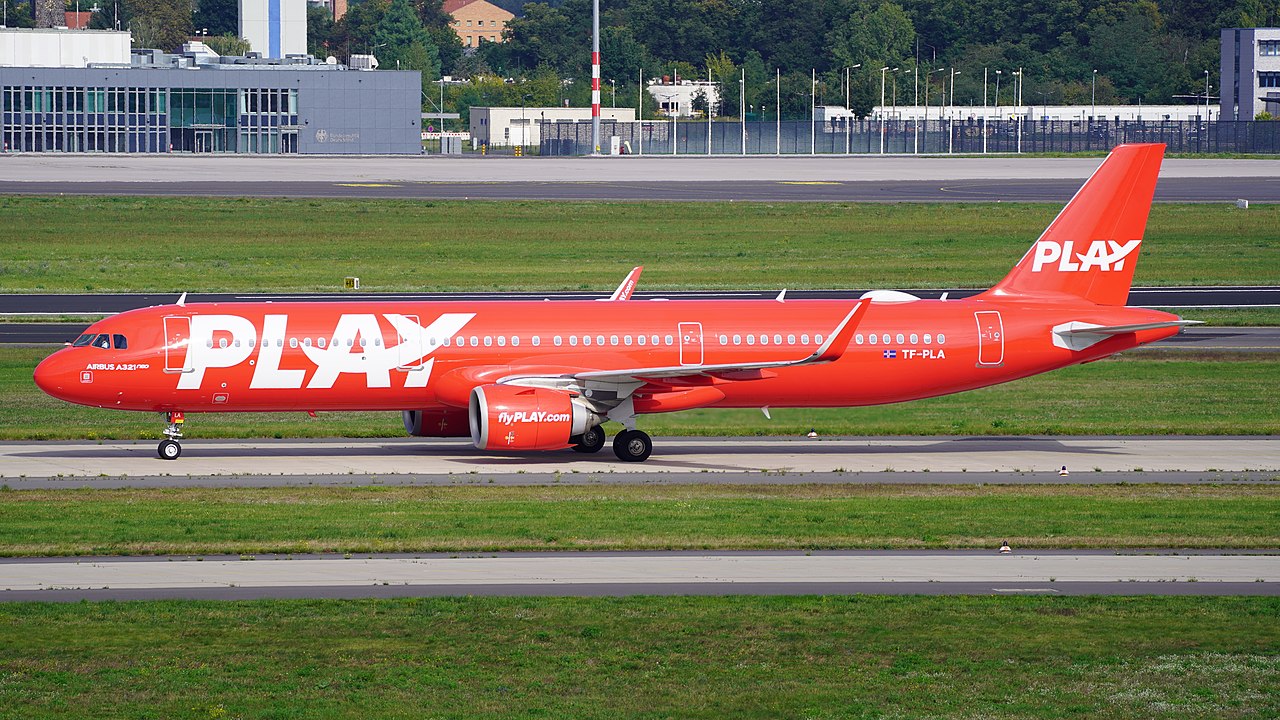 LONDON – Icelandic carrier PLAY has announced it will be launching flights from Liverpool Airport to Reykjavik in the Winter 2022 season.

Starting from November 4, the flights will operate on a twice-weekly basis, being Mondays and Fridays, all the way up to April 10, 2023.

The UK Is An Important Market, Says Jonsson…

Commenting on this announcement was Birgir Jonsson, PLAY’s CEO:

“The UK has always been a particularly important market for us, so to announce a second route within a year of launching is an exciting milestone for the company.”

Also commenting on this route launch was Paul Winfield, Director of Aviation Development at Liverpool Airport:

“It is fantastic to welcome such an exciting airline brand as PLAY and Reykjavik as a new destination to the airport’s expanding route network.

“Iceland is a destination which we know will prove popular with our passengers, along with the airline’s excellent connections to the US.”

This is great news for Liverpool Airport and will put it in competition against Manchester Airport, which currently hosts Icelandair on the Reykjavik flights.

Particularly in the UK, holidays to Iceland in the winter are pretty popular, and this is of course why Liverpool Airport is receiving this new route.

For PLAY, they will no doubt save some money operating out of Liverpool instead of Manchester, especially with it being a smaller airport.

That being said, the catchment area in Liverpool is similar to that of Manchester due to both airports being in close proximity to each other.

The Liverpool Airport catchment area is 1.6 million people for the city area, 3.2 million for those 30 minutes from the airport, and 7 million for the 45-minute vicinity.

The Icelandic carrier is continuing its expansion into the UK, with the airline already operating flights from London Stansted.

Further connectivity from the UK is connecting passengers onwards to the U.S, with the airline due to begin services to Washington, Boston, New York, and Orlando later this month.

This will no doubt put some pressure on Icelandair and maybe encourage such passengers to fly out of the secondary UK airports rather than the mainstream airports themselves.

If PLAY can do this successfully, then they are onto a winner, especially in the UK, where there are a lot of secondary airports that it can serve against Icelandair’s mainstream airports.

It remains clear that PLAY is establishing some momentum with the operations it is launching and already has in use.

Looking ahead, the airline does look to be a credible competitive threat against Icelandair, and maybe even against some UK carriers that operate to Reykjavik already.

It will be interesting to see how the airline fares in the Summer season.

That being said, the fact that they are planning ahead for the Winter sufficiently, they do have some form of demand ready to go and utilize to further expand their strategic plans.