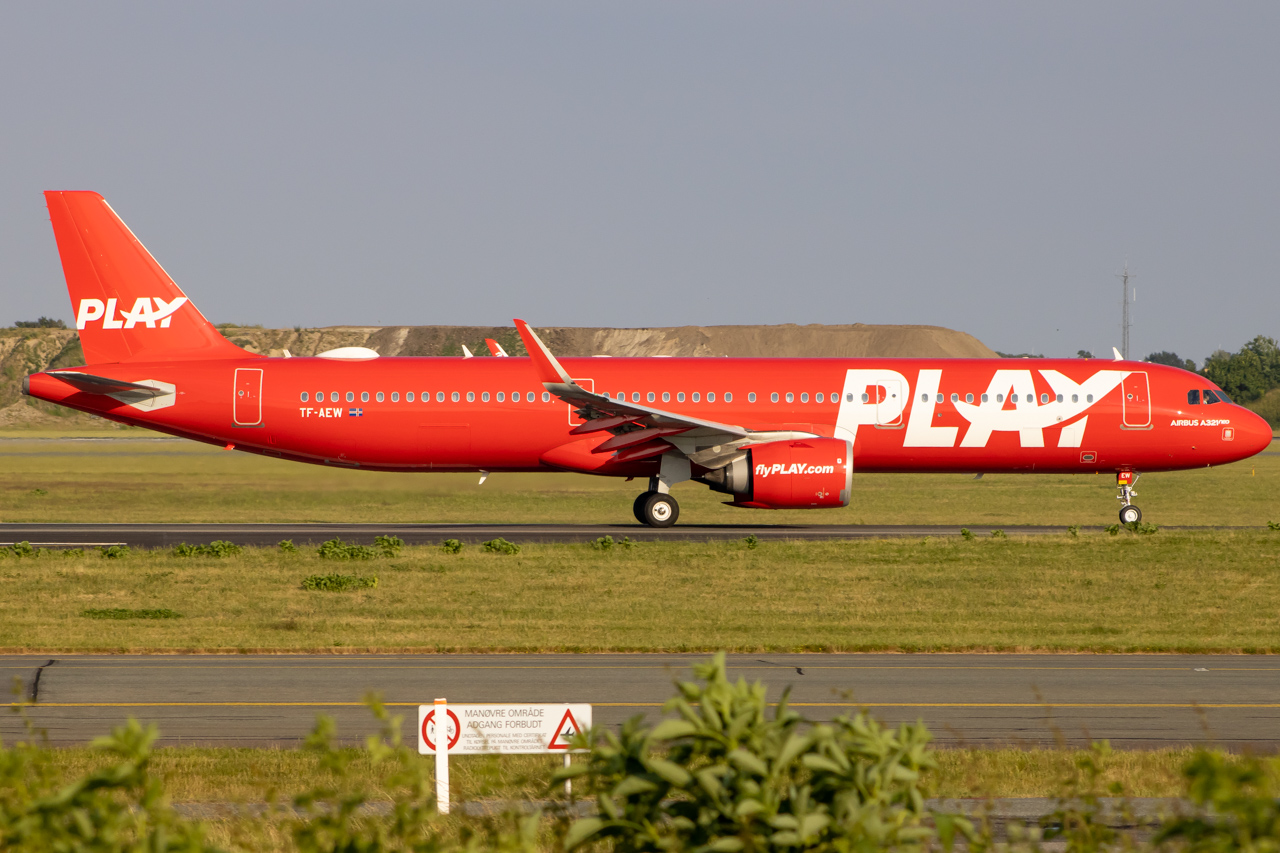 The carrier inaugurated the Keflavik-Baltimore/Washington International service on April 20 under the callsign FPY409.

FPY409 departed Keflavik at 1546 local time before arriving back in Baltimore at 1804 local time, offering a flight time of six hours and 17 minutes.

The return, FPY410, departed Baltimore at 1900 local time, before arriving back in the Icelandic capital at 0511 local time, with a flight time of five hours and 24 minutes.

Commenting on the news was Birgir Jonsson, the CEO of PLAY who expressed pride in this momentous time for the carrier:

“We have been looking forward to this day for a long time and we are just ecstatic with joy now it’s finally here. Transatlantic flights will be the main focus of PLAY´s operations and it was a huge project to establish a connection in a new continent.”

“But now we see the fruits of our labor, a well-made, reliable, and ambitious flight plan. We already feel a great interest from travelers and I am really astonished to witness the resilience that my colleagues at PLAY possess.”

“It is because of them we can celebrate this milestone in our company´s history and we look forward to exciting times”.

The Baltimore inauguration is the start of things for the carrier.

Next month, the airline will begin its service to Boston and then New York from June, which will both be served on a daily basis.

That means by June, the carrier will provide three U.S destinations from Iceland, all operating daily.

All three destinations will most definitely tie in well with Iceland’s tourism opportunities for American visitors who wish to explore more of Iceland.

Doing So Much Despite Being So Small…

The airline is making substantial gains so far, despite only having a fleet of five aircraft in the fleet.

Below is a list of the aircraft that PLAY currently has in its fleet:

PLAY is doing things on the cheap when it comes to its fleet, as all five are on lease and have not been bought outright.

With a fleet of five aircraft, the airline will serve the following destinations as of April 2022:

A lot of the routes are future, but they still have a substantial network for their fleet size. But with these new destinations in mind, we will definitely see some more aircraft delivered down the line.

It remains clear that despite only launching nine months ago, PLAY does seem to be on for a winner here, especially with the setup that it has in Keflavik.

Looking ahead, it will be interesting to see how the rest of the Summer season will play out for them, and whether we will see a substantial increase in the number of passengers and revenue.

But for now, you can most definitely see the potential the airline has to offer, which makes the scene out of Iceland a very exciting one to say the least.