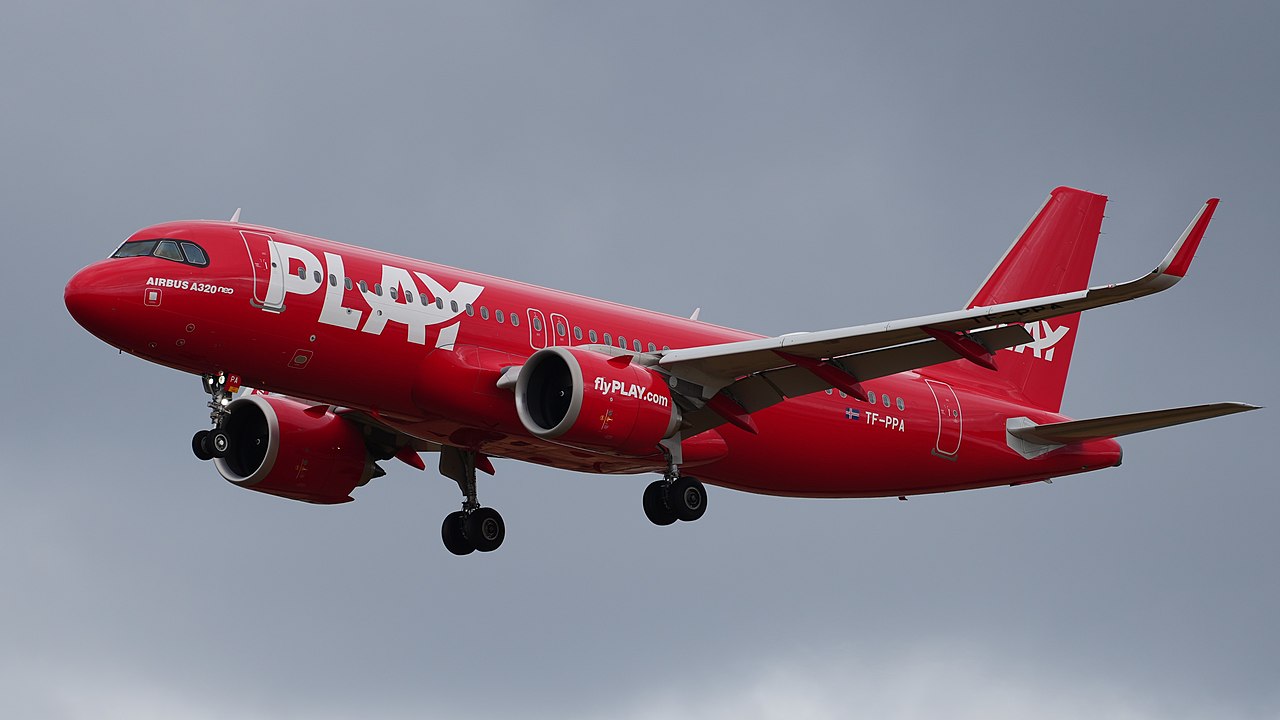 The positive growth is largely due to the addition of the transatlantic hub and spoke model connecting cities across the UK and Europe with the United States.

July was the first month of full operations for PLAY following its ramp-up from spring into summer with six aircraft operating to 25 destinations on both sides of the Atlantic.

On-time performance (OTP) in July was 79%, a satisfactory result given the number of brand-new destinations, and the difficult situation many airports are facing as they struggle with staff shortages causing delays for many airlines.

PLAY will take delivery of four new A320/321neo aircraft next winter, bringing the fleet to a total of 10 aircraft in service from spring 2023.

Birgir Jónsson, CEO of PLAY, said: “It’s been great seeing so many new destinations and the full transatlantic network come into play over the past few weeks, and the positive effect it has had on our network.”

“Our team achieved a very impressive on-time performance in the month despite a very challenging situation at many airports, a true achievement.”

“We continue to see our unit cost (ex-fuel CASK) being below our targeted 4$ cents, fuel prices are decreasing, unit revenue (RASK) is rising, and our future booking flow is strong.”

“It has been truly inspiring for me to take part in and witness the great team spirit and the professionality of all my colleagues across all functions at PLAY and how all their hard work and dedication are driving the success of our airline.”

“These are all factors that fill me with enthusiasm and anticipation for the coming months and the long-term future of PLAY.”

PLAY is an Icelandic low-cost airline, established in November 2019 by a group of experienced professionals from the airline industry. PLAY offers effortless travel, safety, and affordable prices.

From July 2022, PLAY operates from Iceland to 25 destinations across the UK, Europe and United States, and operating with three Airbus A321neo and three Airbus A320neo aircraft