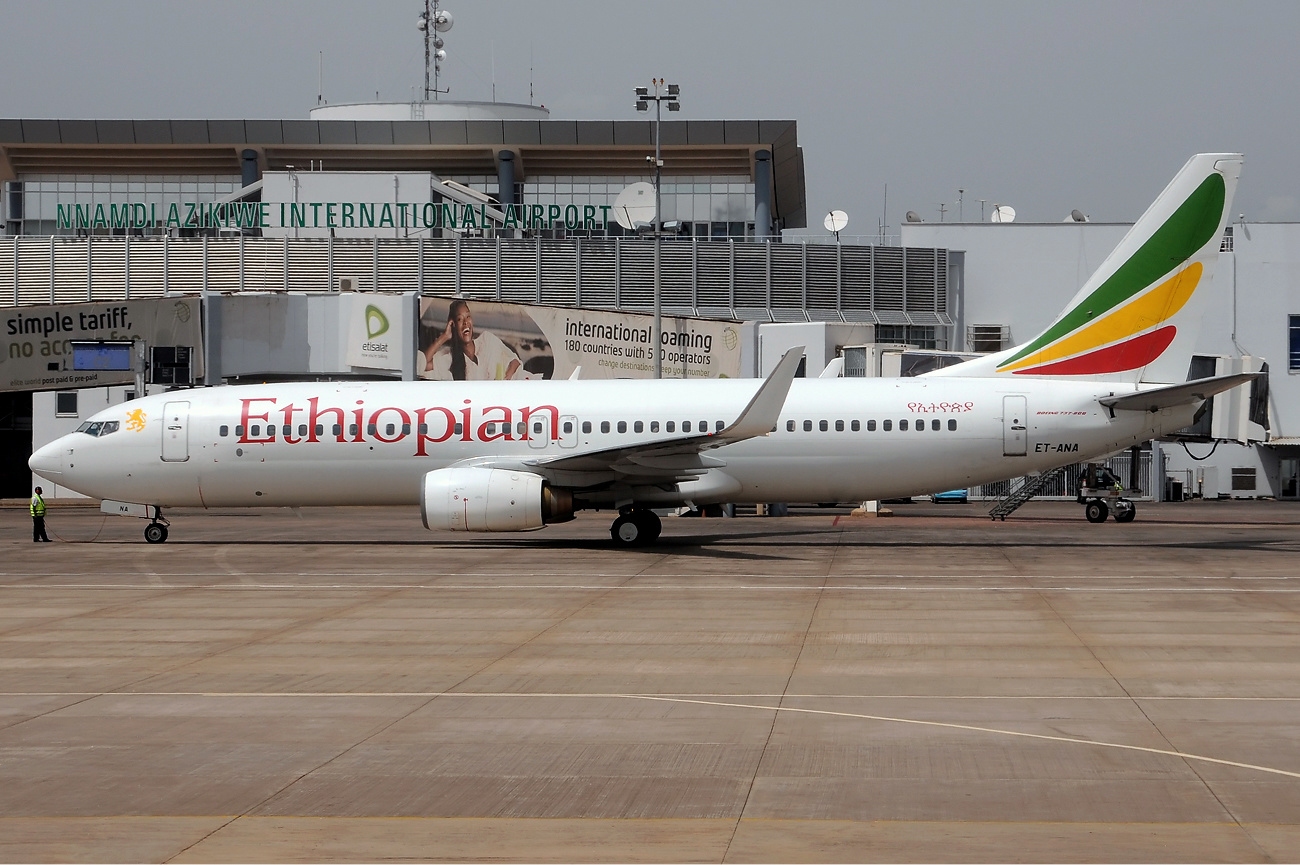 LONDON – It has been reported that the pilots onboard Ethiopian Airlines Flight 343 fell asleep whilst overflying Addis Ababa, its destination, at 37,000 feet.

According to The Aviation Herald, the following happened:

“The aircraft continued past the top of descent, maintaining FL370, and continued along the FMC route set up for an approach to runway 25L without descending, however.”

“ATC tried to contact the crew numerous times without success.”

“The aircraft remained on the ground for about 2.5 hours before departing for its next flight.”

AviationSource has contacted Ethiopian Airlines for a response, but at the time of publication, they have not responded to our queries.

UPDATE #1 – Ethiopian Airlines have commented on the incident saying the following:

“We have received a report which indicates Ethiopian flight number ET343 en route from Khartoum to Addis Ababa temporarily lost communication with Addis Ababa Air Traffic Control on 15 August 2022. The flight later landed safely after communication was restored. The concerned Crew have been removed from operation pending further investigation. Appropriate corrective action will be taken based on the outcome of the investigation. Safety has always been and will continue to be our first priority.”