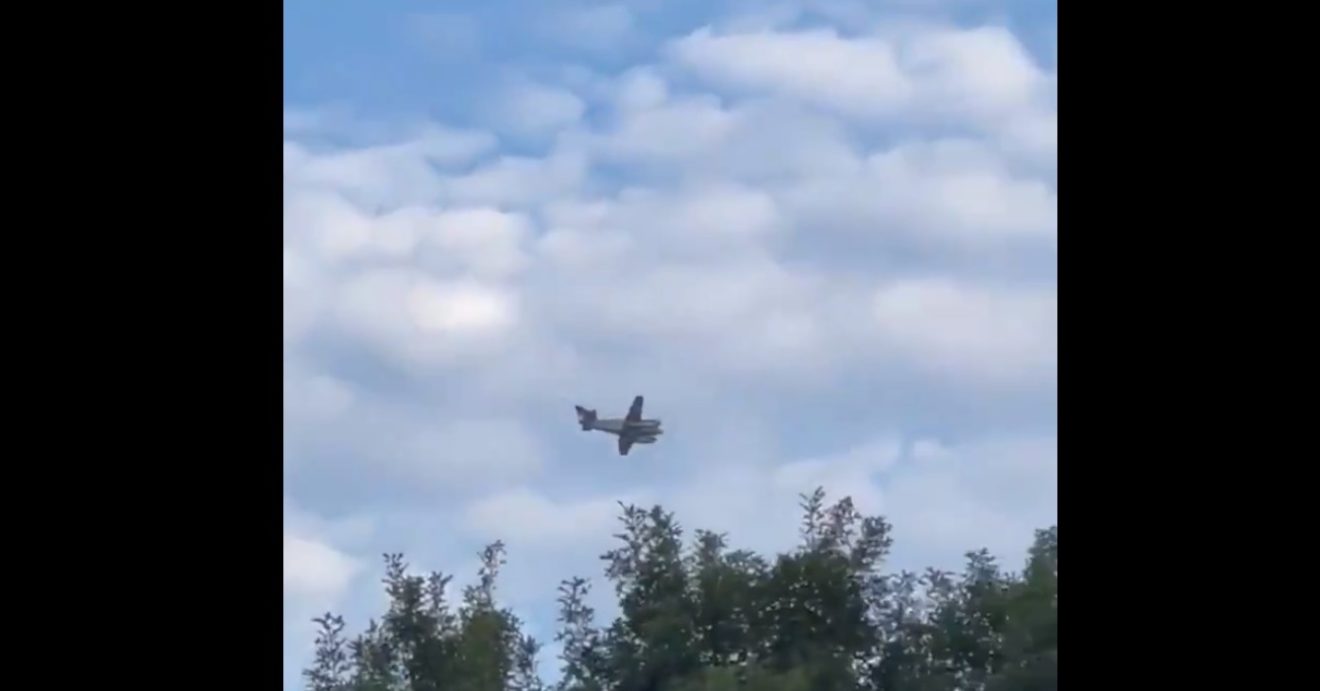 LONDON – US authorities have today reported on an incident which saw the pilot of a light aircraft is threatening to intentionally crash into a Walmart store in Tupelo, Mississippi.

With events moving quickly, local residents were advised to avoid the area until further notice, with local Tupelo police warning the aircraft might pose a threat to the wider area, according to news sources.

A short video clip of the aircraft surfaced on social media, and depicts what appeared to be a twin-engine Beechcraft aircraft flying low overhead. It is understood that the aircraft is a Beechcraft C90A which had been stolen from Tupelo Regional Airport, and had circled the area for several hours.

Reports say that the pilot of the plane is not an employee of the Tupelo Regional Airport, but may work for a Fixed Based Operator that leases space at the airport.

UPDATE 1600 UTC: It is now understood that the Benton County Sherriff’s office has advised ABC News that the pilot has landed without further incident and has been taken into custody by local Tupelo police.

A recent report suggests that the pilot of the Beechcraft C90A was an employee at the Tupelo Regional airport, with a Facebook post identified. This is yet to be confirmed positively in a statement by authorities.

The pilot, named as Cory Wayne Patterson, had some flight instruction but was not a licensed pilot. He was an employee of Tupelo Aviation. The FAA have confirmed that the aircraft landed in Riley, approximately 45 miles northwest of Tupelo, Mississippi. The pilot was the sole person on board.