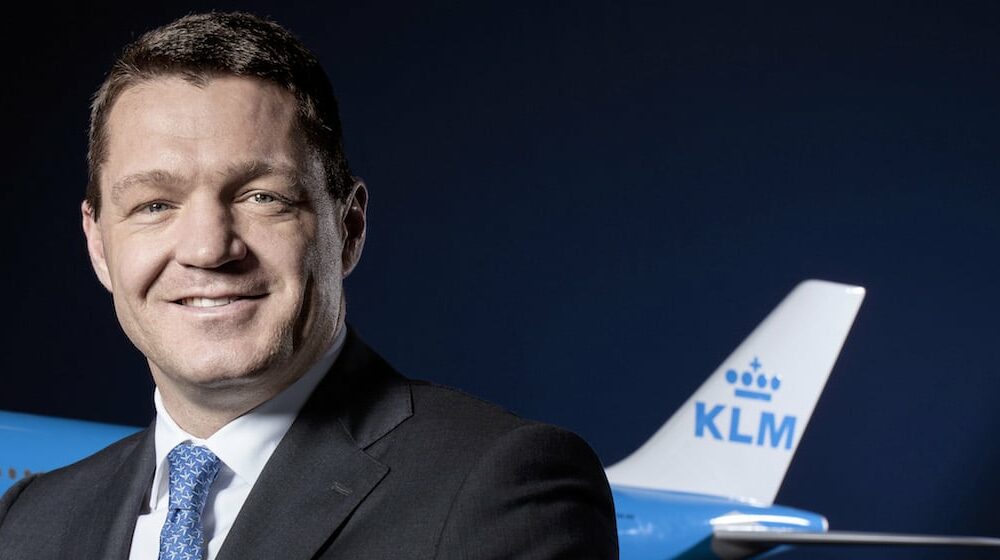 OSLO – Earlier this year, in May 2022, retiring CEO Ronojoy Dutta of the Indian carrier IndiGo, announced their decision the appointment of the new IndiGo CEO.

The now Ex-KLM Chief Executive Officer (CEO), Pieter Elbers, was announced to be the successor of Ronojoy Dutta.

From one to another…

As the IndiGo leadership made their announcement in appointing Elbers as their new CEO, it was announced that Pieter Elbers was to take the role as IndiGo’s functioning CEO on October 1st, 2022.

Though, things seem to have sped up in the process as Elbert is now entering the role of functioning CEO with effect as of September 6th, as reported by News18.

Ronojoy ”Rono” Dutta, took the role of Chief Executive Officer of IndiGo in January of 2019. Ronojoy Dutta is an experienced man within airlines, with an extensive record of roles in major airlines.

In his previous careers, Ronojoy Dutta has been the vice president and president of American airline United (UA), as well as Chairman and President of Air Sahara, a former subsidiary of the Indian carrier Jet Airways.

Ronojoy Dutta was announced to depart as IndiGo’s CEO as of September 30th, with successor Pieter Elbers planned to take over on October 1st. Pieter Elbers retired as KLM’s CEO on July 1st, 2022, after just under seven years in the airline.

Appointing Elbers to take over as the IndiGo CEO is believed to be a great upside for the airline, as its looking towards engaging in more competitive steps after Air India revealed they had appointed a new CEO, in hopes to adjust to a more competitive market.

In a statement from Elbers after the appointment, he said:- “What IndiGo’s employees and leadership have jointly built, since its start 16 years ago, is, by any standard, truly impressive. I am very honored and look forward to building upon this, working together with the entire IndiGo staff.”

With Elbers’ competitive market at KLM, he is believed and trusted to make positive progress in and for the Indian carrier.

Just before the announcement of the CEO change at IndiGo, KLM (KL) and IndiGo (6E) announced their new codeshare agreement, creating massive connections with Europe and India.

This will help offer the airlines and customers great connectivity, as well as a strong partnership for the airlines.

Petrus Johannes Theodorus Elbers (Pieter Elbers), is a known man for his role as CEO of KLM over the past almost 7 years.

Though, his history with KLM dates back to 1992, when he got his first job at KLM as a ground handler.

Elbers is also one of the pivotal members of KLM that led the dutch airline, to sign with SkyTeam in 2004.

Elbers stepped in as CEO of KLM in 2014, after the previous CEO, Camiel Eurlings, stepped down from the position.

Since he took power as KLM’s president and CEO in 2014, he has also been seen as an executive committee of the AF-KLM group.