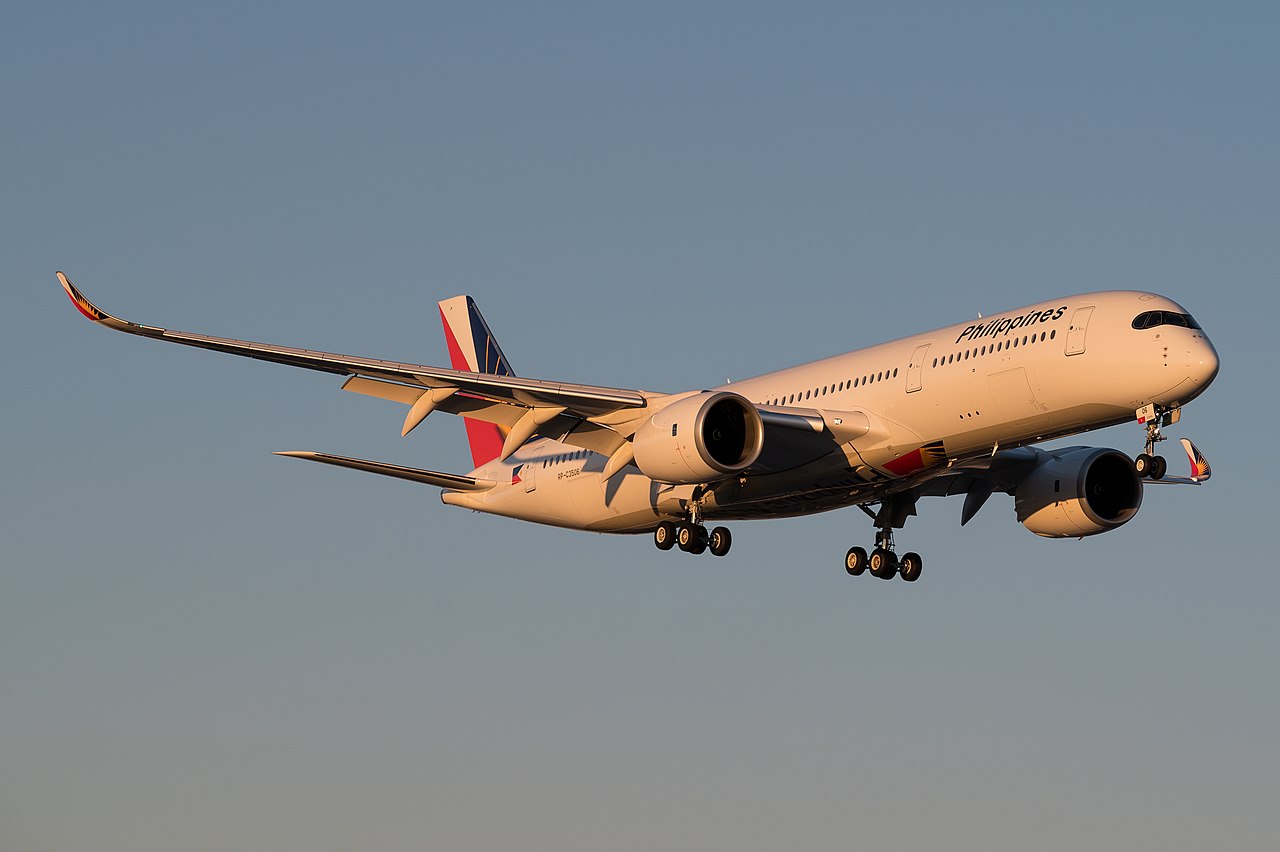 LONDON – Philippines Airlines, the national carrier of the Republic of the Philippines has announced that it will add Tel Aviv to its Middle East network, in an effort to boost tourism and link businesses between two nations.

This is marked as a historical move, as the Philippines Airlines is restarting this route after its last operated flight to Israel 60 years ago.

According to the route scheduled filed with the OAG, the airline is aiming to capture 1200 seats on return legs twice a week operation.

The move has been made by the Philippines Airlines to tap the potential between Manila and Tel Aviv route demand, catering to wellness tourists, religious tourists, and overseas Filipino immigrants working in Israel, who are based in Tel Aviv, Jerusalem, and Haifa.

Philippines Airlines, with the help of Sabre Market Intelligence, has identified that O&D traffic between Israel and the Philippines had surpassed 71,500 two-way passengers in 2019, with MNL-TLV being the largest city pair.

Since there were no direct operations between the two countries, Hong Kong, Bangkok, and Istanbul were connecting these markets.

With the recent bilateral relationship meeting held between PAL president and COO Gilbert Santa Maria and Israel Ministry of Tourism director general Amir Halevi, the extraordinary move to revive direct flights between the two nations was inked down.

With this historic moment, Mr. Amir Halevi expressed this as a “game-changer” move for tourism and business connectivity.