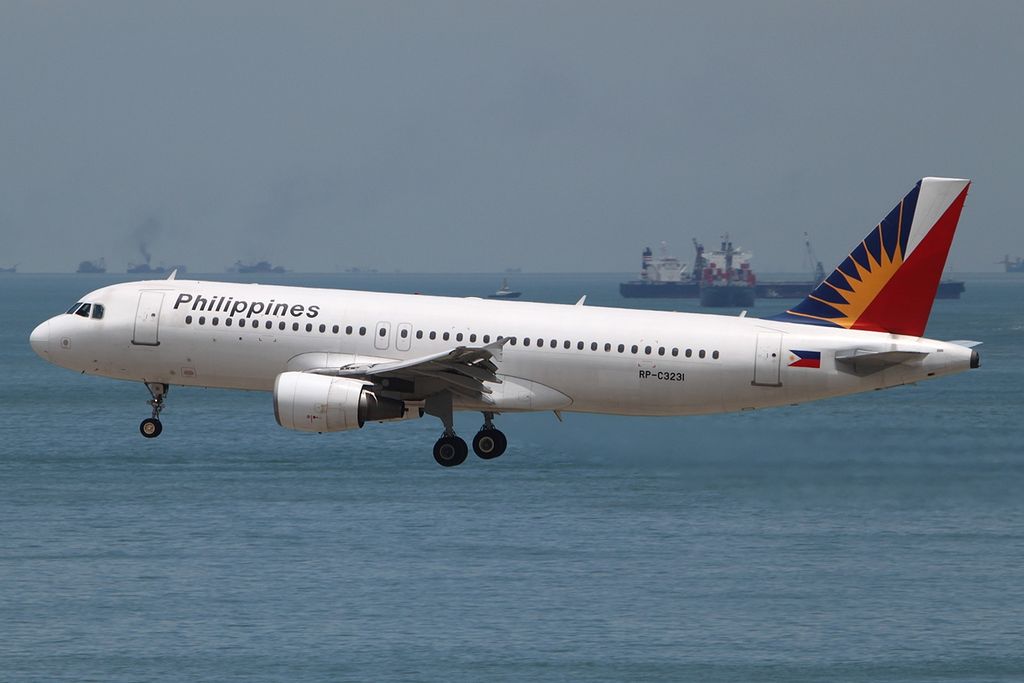 PAL has also acknowledged that the two quarterly results are one of the most impressive since 2016. This is a major milestone for the airline.

Moreover, the airline has brought over approximately US$1.1 Billion or PHP 58.1 Billion in ancillary revenues, which translates into 258% of overall passenger revenue growth and a 31% increase in cargo revenues during the time frame between January to June 2022 when compared to the same period in 2021.

The overall expenses stood at US$986 Billion (PHP 51.5 B) for the same time frame. This figure also includes US$380 Million (PHP 19.9 B) in fuel expenses, which also signifies a significant increase in commodity prices affecting the global aviation industry, not limited only to The Philippines.

“We view the positive operating results for 1st half of 2022 as a demonstration of the loyal support of our PAL customers, for which we are deeply grateful, and a validation of the efforts of our shareholders, management and personnel to rebuild our international and domestic network amidst the strengthening recovery of air travel,”

The Captain added with optimism: “So we will continue to be fiscally prudent as we mobilize our talents and resources to grow responsibly, in a way that helps boost tourism, supports overseas Filipinos and offers the best value to travellers and cargo shippers.”’

With the airline receiving US$505 million in fresh capital injection from shareholders, the flag carrier strives to open more routes and increase its frequencies respectively.

This couldn’t be done by the relaxation of travel restrictions in certain countries including the Philippines itself. This contributes greatly to the rebound of passenger traffic across Philippine Airline’s network.

The flag carrier also keeps rebuilding its international network from the Philippines to and from North America, Australia and the Middle East, along with cities across East and South East Asia.

This impressive route network is indeed important for millions of Filipinos working overseas, facilitating travel for tourists and locals alike in and out of the Island nation. PAL also greatly contributes to the economic recovery of the country.

Significantly, the airline also strives to expand its domestic network linked to its main hub in Manila, and also secondary bases in Davao and Cebu respectively. Philippine Airlines also will be flying its ‘flagship’ route from Manila to the USA and Canada, which is the only airline operating between The Philippines and the United States.

Apart from flying commercial flights, the airline is also committed to operating all-cargo flights to crucial cargo-heavy destinations like China and the rest of Asia. Captain Ng concluded that: “As we continue to rebuild and grow, our top priority will always be the safety and health of our passengers and personnel.”