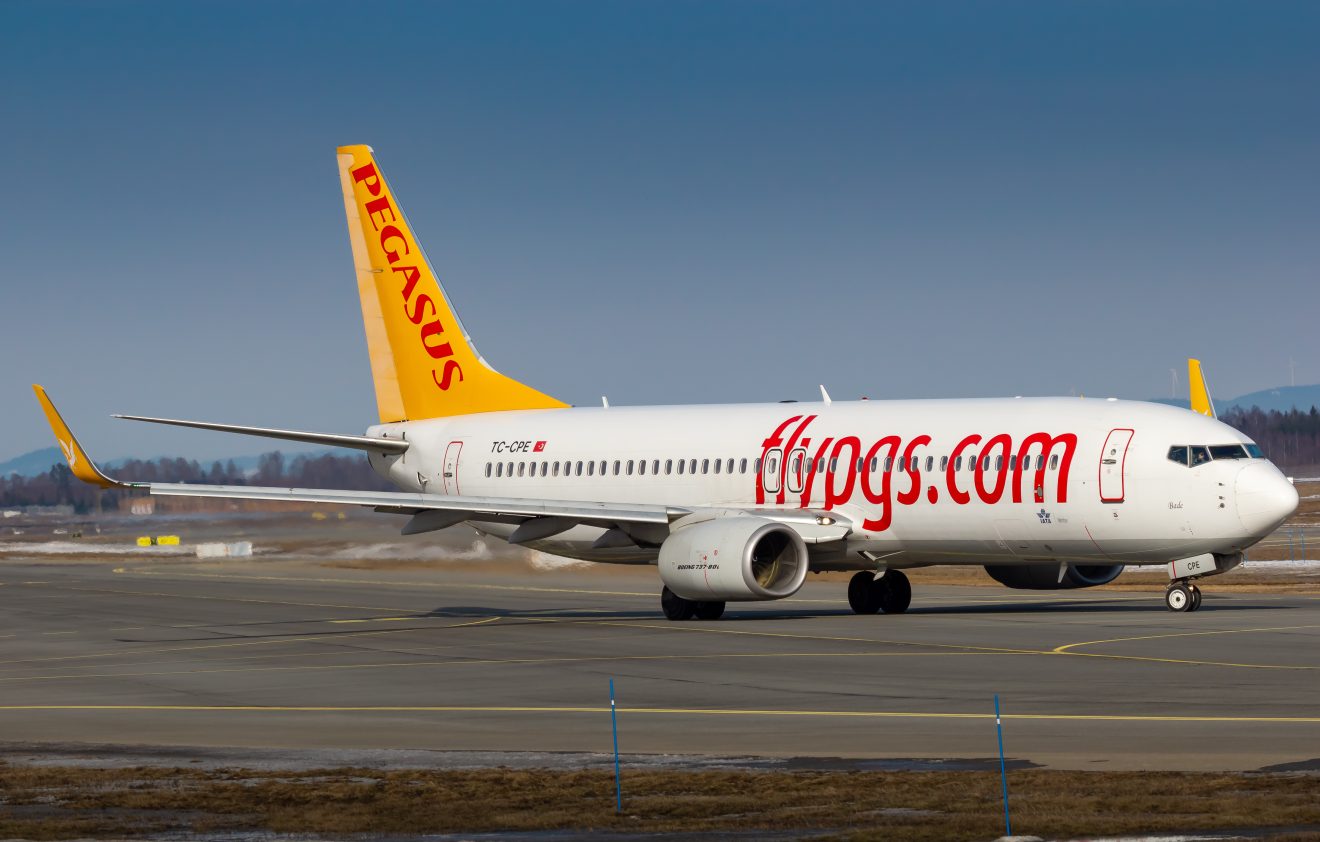 LONDON – As the world moves further away from outdated patriarchal models and wholeheartedly embraces values such as diversity, inclusion, and equality, we still stand with delighted surprise when women take positions of power.

Despite the celebrations and inclusivity workshops, it does not happen as often as we think.

Nevertheless, another crystal ceiling was broken on March 31 when Güliz Öztürk was appointed chief executive officer by the board of directors of Pegasus Airlines.

This new appointment marks another big win for females in Turkish aviation as Güliz will be the first-ever female CEO of a Turkish airline and the first executive in Turkish civil aviation.

Aviation is still a largely male-dominated environment; a recent analysis by Flight Global released on International Women’s Day revealed that just 7 of the world’s top 100 airlines are led by women.

Moreover, it is not only aviation that lacks females responsible for generating revenue. A case study run by Hendrick & Struggles discovered that in 2020, only 5% of CEOs appointed were females.

At the press release following the new appointment, when asked about this historical moment, Öztürk said: “We will make every effort, institutionally and individually, to contribute to the equal participation of women and men in all areas of social life and to enable women to express their full potential.”

Pegasus Is A Pioneer in Female Representation…

At the time of joining, Pegasus had already reached that target.

Ozturk added that this change and company figures are proof of the importance of gender equality across the airline and the whole industry.

Oztürk is no stranger to Pegasus Airlines; she is currently serving as a chief commercial officer and will continue until the baton is passed on to her by the current chief executive officer, Mehmet T. Nane, on May 1, 2022.

Prior to Joining Pegasus Airlines, Öztürk served a variety of roles in Turkish Airlines, including but not limited to Manages of international relations and Marketing Director.

The current CEO will not be leaving the Turkish Low-Cost carrier; he will continue serving as vice-chairperson of the board of directors and will complement this position with a new role on the IATA board of directors in June 2022.

Nane added “I am delighted to be passing the CEO baton to Güliz Öztürk, who has made significant contributions to the growth and development of Pegasus for many years,” Nane said.

“This appointment holds great value and significance as Güliz Öztürk is to become the first woman CEO of an airline in the history of Turkish civil aviation.”