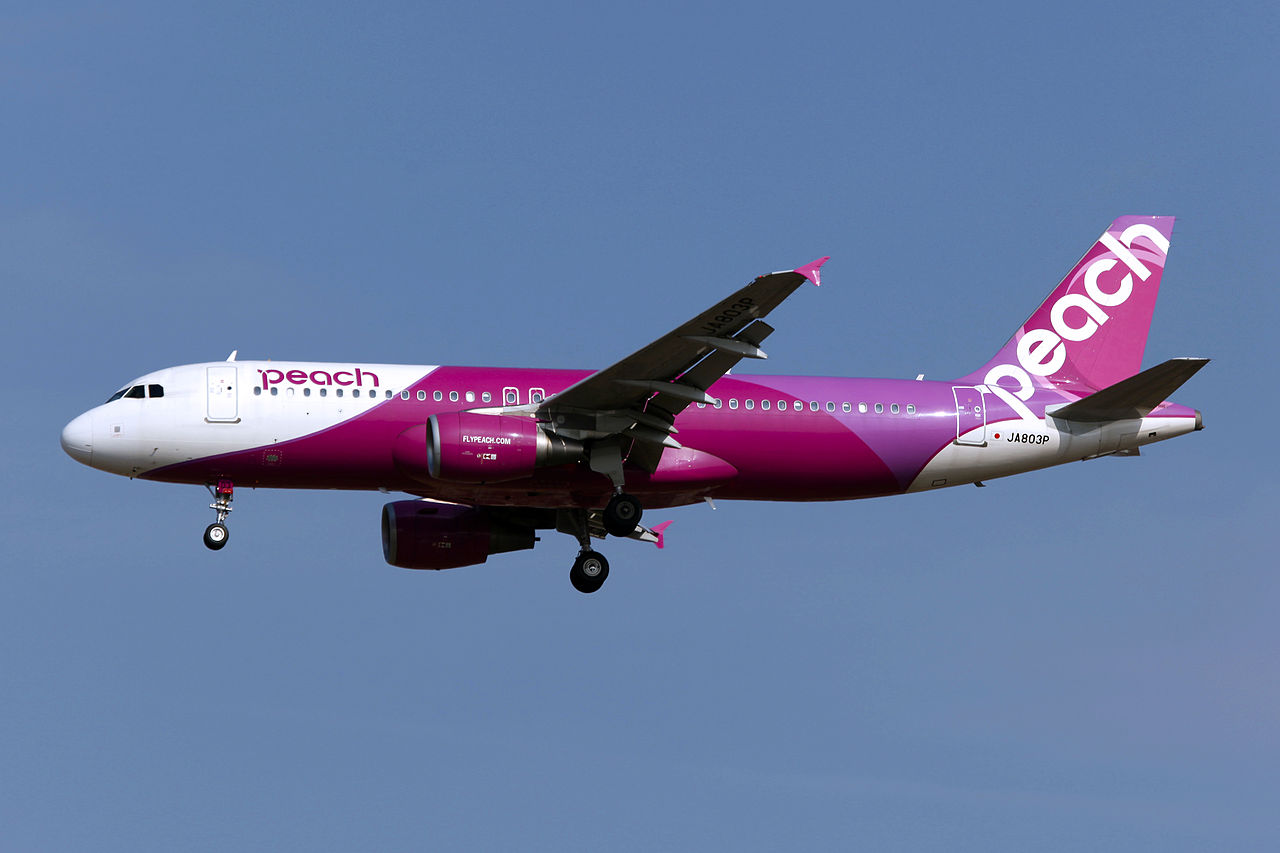 LONDON – Peach Airlines, one of Japan’s most exciting low-cost carriers is now returning to serve its passengers from Tokyo’s Haneda Airport. The airline will resume on 30 October in the lucrative Tokyo Haneda and Seoul Incheon.

The route will kick off after two and a half years of hibernation due to the pandemic and is receiving hype from both Seoul and Tokyo. Peach has preliminarily released its sale on the 23 August beginning at ¥5,680 with no fuel surcharge.

On the other hand, Peach has also started flights from Osaka Kansai and Seoul Incheon, from 6 flights per week and later to 14 flights per week. The Osaka route began flying from today 28 August, but will fly twice daily as of the 30 October.

Moreover, the low-cost carrier Peach, was also the first low-cost carrier in Japan to offer flights to Haneda Airport between Tokyo Haneda and Seoul Incheon in 2016. The airline never fails to impress.

The airline is also been targeting business travellers as they fly out of Haneda Airport, which is located in downtown the Tokyo metropolitan area. Peach takes advantage of the late-night / early-morning slot due to its cheaper handling fees, thus fares are possibly made low from this clever move.

This is convenient for all travellers, in fact, both leisure and business. Business travellers are more suited for the morning slot, as they can conduct business meetings in Seoul and then back the same day.  Prior to 2020, the airline’s international routes served approximately 13 million guests, and about 5 million were in the Japan-South Korea sector.

Takeaki Mori, Peach CEO commented on the service flying out of Haneda Airport: “People of the Tokyo metropolitan area, we apologize for keeping you waiting! At long last, Peach will return to Haneda!”

“The Haneda-Incheon route is a popular route that has been well-received by many lovers of South Korea who appreciate being able to fly there on a day trip alone after work or take a weekend trip there with friends.”

“Peach will continue to resume international routes and expand its international network. We aim to achieve convenient air travel that once again makes Japan and Asia more easily accessible from Haneda, Narita, and Kansai.”

In fact, Peach’s international operations have temporarily ceased since 8th April 2021, but will gradually re-open today (August 28th). The airline’s schedule of the re-launched routes is as follows: